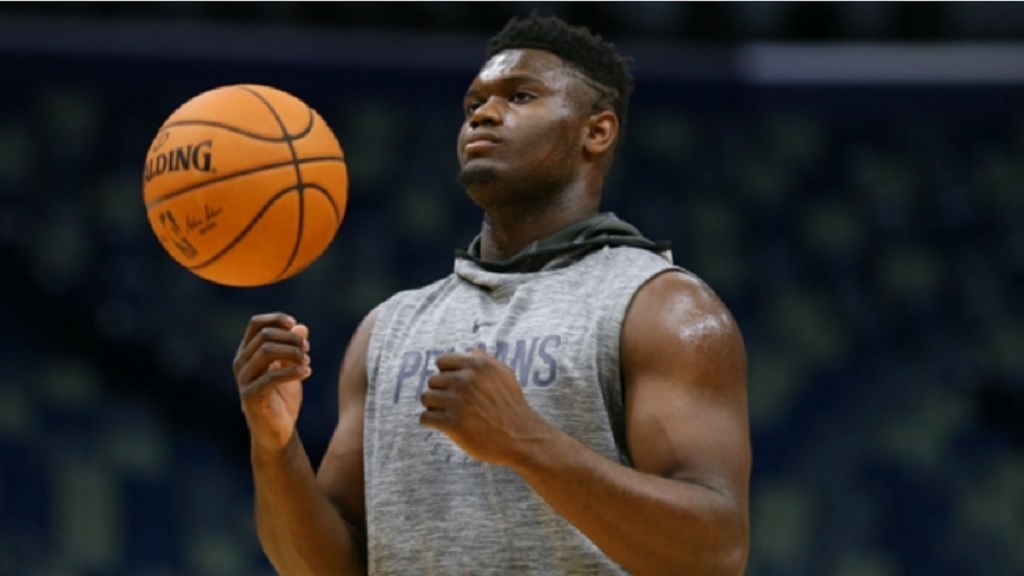 Zion Williamson's regular season NBA debut has been put on ice due to the New Orleans Pelicans rookie's knee injury, according to reports.

The Pelicans confirmed on Thursday that Williamson, the number one overall draft pick, would miss Friday's final preseason game against the New York Knicks due to "right knee soreness".

The 19-year-old instead remained in New Orleans for further testing and evaluation.

ESPN reported on Friday that the issue was set to keep Williamson out for a number of weeks, meaning he would miss the start of the NBA season, although he was said to have avoided serious injury.

Williamson featured in four preseason games prior to the Knicks game, averaging 23.3 points.

New Orleans open the 2019-20 season against defending champions the Toronto Raptors at Scotiabank Arena on Tuesday.

Pelicans take Zion Williamson with No. 1 pick in NBA draft