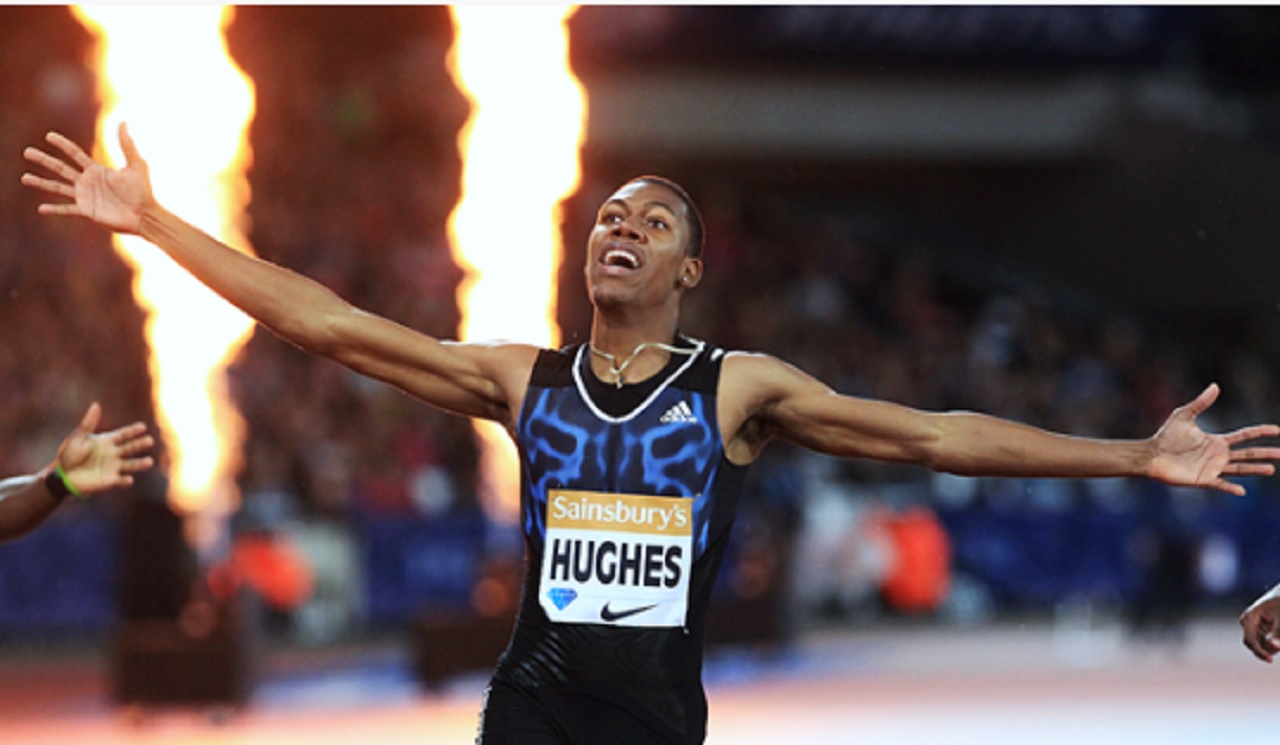 Hughes finished third at the British trials earlier this month in a time of 20.42, and has been chosen for the men's 200 metres.

Hughes, 22, a former Kingston College athlete, has a personal best of 20.02 over the 200 metres, and has also been selected as part of Great Britian's 4x100-metre relay pool.

He was born in the British territory of Anguilla, and has completed internationally for Britain since 2015.

Hughes holds the ISSA/GraceKennedy Boys and Girls’ Athletics Championships record for the 100 metres, with a time of 10.12 seconds, having taken the record from Yohan Blake.

Hughes placed fifth in the 200m at the 2015 World Championships in Beijing, China.

Williams is part of the men's 4x400-metre pool.

Williams, 24, originated from the British Overseas Territory of the Turks and Caicos Islands in the Caribbean.

A former Munro College competitor, Williams won the 100 and 200 metres at the 2012  Jamaican Boys' Championships, to become the first non-national to do so.

He represented the Turks and Caicos Islands at the 2012 World Junior Championships in Athletics in Barcelona, Spain, where he won a gold medal in the 200 metres.