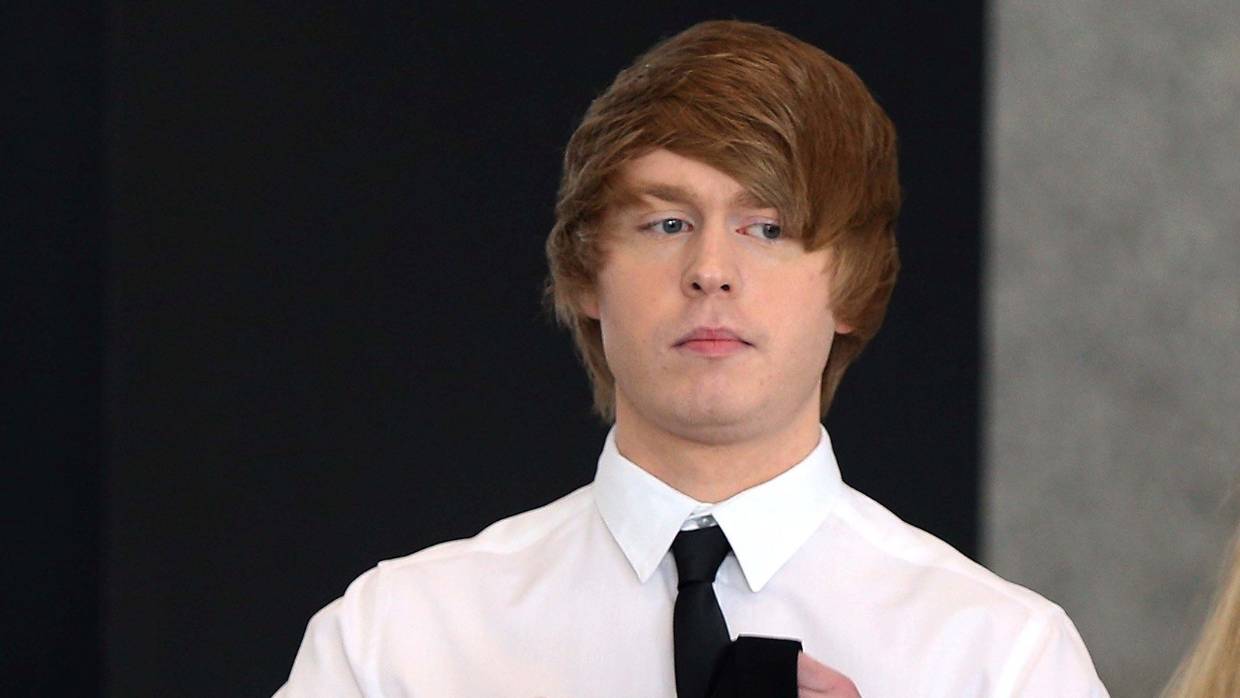 A former YouTube star with a large teenage following was sentenced in Chicago federal court to 10 years in prison for coercing six girls to send him sexually explicit videos.

Prosecutors said the 26-year-old singer admitted to reaching out to 30 other girls online before his arrest on child pornography charges in 2017. In addition to giving the girls suggestions for poses and underwear choices, Jones frequently gave them "lines" to recite.

In a court filing last week, prosecutors said Jones "preyed on their youth, their vulnerabilities and most glaringly, their adoration of him." A defense filing contended Jones' life was "marred with abuse, pain, loss and death." It asserted he suffered sexual abuse as a child.

Some of Jones' music videos garnered millions of views on YouTube, which he parlayed into tours.