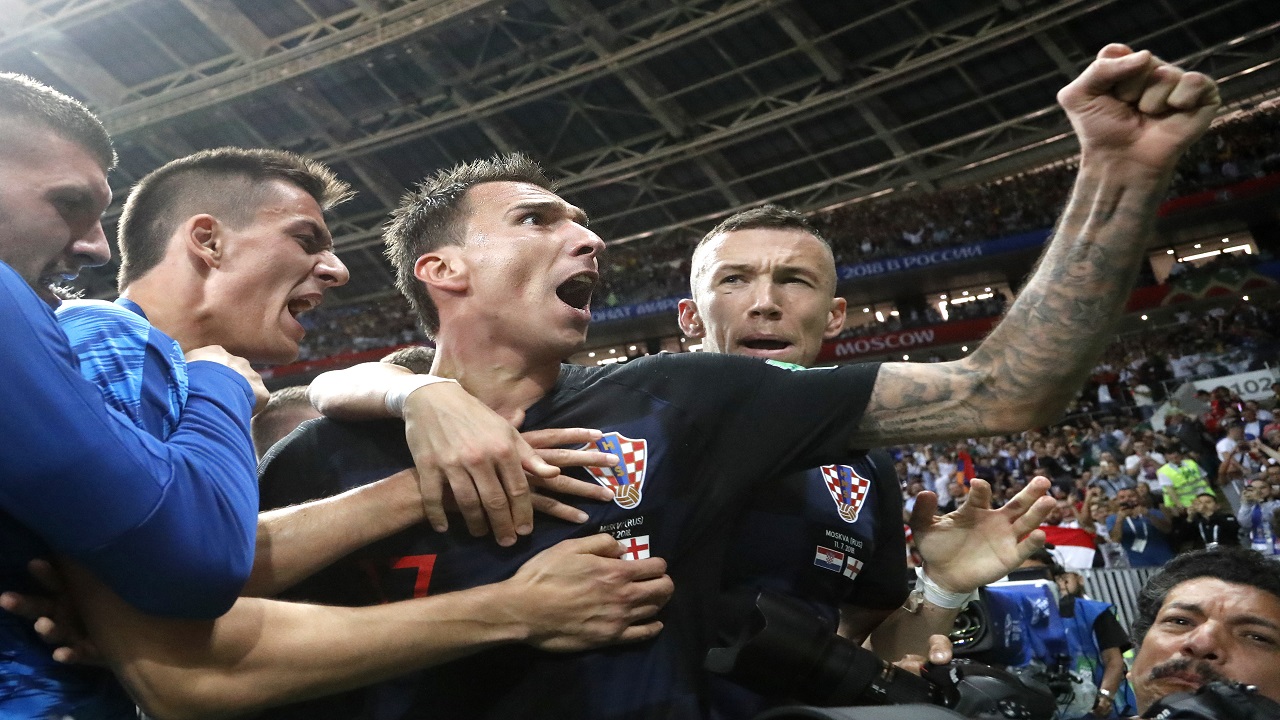 France is the established power with a young team full of speed and skill. Croatia has the veterans that have shown they can never be counted out.

The two sides will meet on Sunday in the World Cup final starting at 10:00 am Jamaica time., that's 6:00 pm local time in Russia.

France will be going for its second title in its third final in 20 years. Croatia, a country that only gained independence in 1991, will be playing in its first.

"Tradition is there to be demolished," Croatia coach Zlatko Dalic said Saturday. "I'm not interested who is the opponent."

Most consider France to be the favorite for the match at the Luzhniki Stadium, just like two years ago when the country's national team faced Portugal in the European Championship final at home.

But perhaps feeling complacent after beating Germany in the semifinals, France flopped.

"I don't think it's going to happen again," said France captain Hugo Lloris, who has been stellar in goal during this year's tournament. "We are far from thinking on our side that we have already reached the goal." 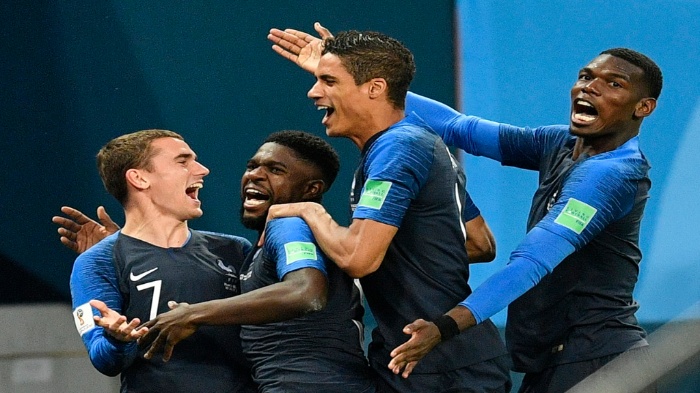 France's Samuel Umtiti, second from left, is congratulated by his teammates (from left) Antoine Greizmann, Raphael Varane and Paul Pogba after scoring during the semifinal match against Belgium at the 2018 football World Cup in the St Petersburg Stadium in St Petersburg, Russia, Tuesday, July 10, 2018.

Lloris was the goalkeeper in that 1-0 loss in Paris, facing a Portugal team that had reached the final after some extra-time victories.

Croatia has done the same this year, needing penalty kicks to beat Denmark and host Russia before defeating England in extra time in the semifinals.

France coach Didier Deschamps has made some changes to his team, however. Fourteen, to be exact, from the 23 players who made up the squad two years ago.

Another factor in France's favor is rest. The French had only two days of rest between the Euro 2016 semifinals and the final. This time, they have four full days to recover, one more than Croatia.

"A lot of things have changed," Lloris said. "Especially when it comes to recovery and preparation time."

Croatia has also played a lot more soccer in its six matches in Russia. With its last three matches going to extra time, the team has played a full 90 minutes more than France. There was also the added stress of two penalty shootouts.

That's all behind them.

"Now, there is no pressure," Dalic said through a translator. "Simply this is the greatest moment in the life of all of us. We have come here to enjoy the final."

Croatia has not beaten France in five games since being accepted as a FIFA member federation in 1992.

The first match was the most momentous — a 2-1 win for France in the 1998 World Cup semifinals at Stade de France outside Paris.

Both teams were unbeaten in the group stage, and France has trailed for only nine minutes in the entire tournament.

Argentina's 2-1 lead in the second half of a round-of-16 game was wiped out by defender Benjamin Pavard's long-range shot. Kylian Mbappe then exploded for two quick goals in the 4-3 victory.

Croatia's 3-0 win over Argentina was a standout performance in the group stage. The team also never trailed in wins over Nigeria and Iceland.

It's been different in the knockout rounds. Croatia conceded the opening goal in each game before rallying to advance.

Both teams have played one game at the Luzhniki Stadium so far.

Croatia beat England 2-1 at the venue on Wednesday, while France's 0-0 draw with Denmark in its final group game ended with Russian fans booing the tournament's only scoreless draw.

The past two World Cup finals were 0-0 after 90 minutes, and both were settled by a single goal in the second half of extra time.

"Win or lose," Dalic said, "there will be a seismic event in Croatia."