Your Hero: Uncle Mikey - a man for all seasons in Caymanas 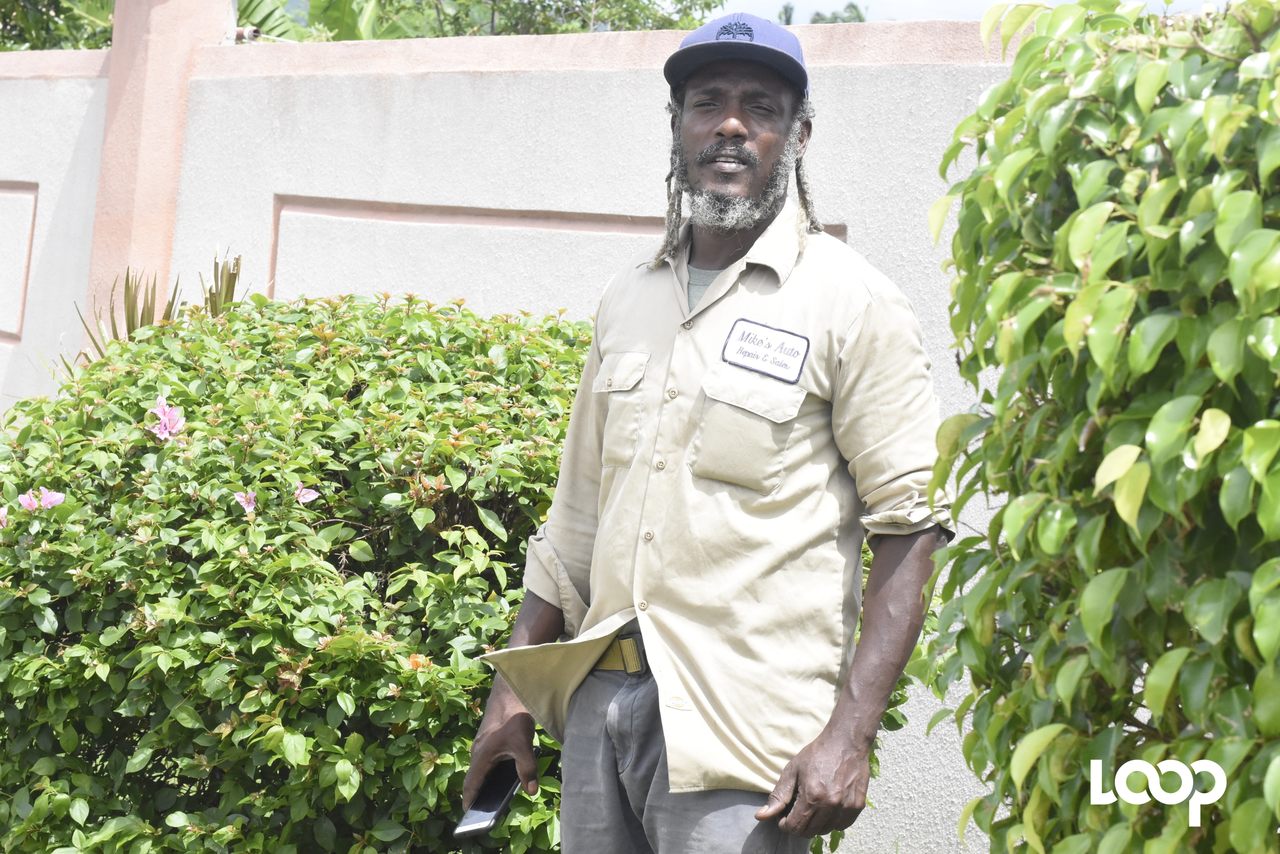 Got a puncture on a lonely road? Call Mikey.  Car broke down on a major bypass? Call Mikey. Plumbing issues and need a quick fix? Call Mikey. Want to host a children's treat in the community? Call Mikey.

Affectionately known as 'Uncle Mikey' to both youngsters and adults in the Caymanas Country Club Estates, 42 year-old Rastafarian Michael Bell is a man who is a firm believer in the philosophy that it is easier to light a candle than curse the darkness. His number is on the speed-dial list of several people in the community because of his endless enthusiasm, high energy and dedication to community above self.

"It might sound like a cliche, but it takes a village to raise a child, it starts from the village, we might not be able to fix the country, but if we can make a difference in our communities, eventually we will see change," Bell told Loop Jamaica reporter Claude Mills. 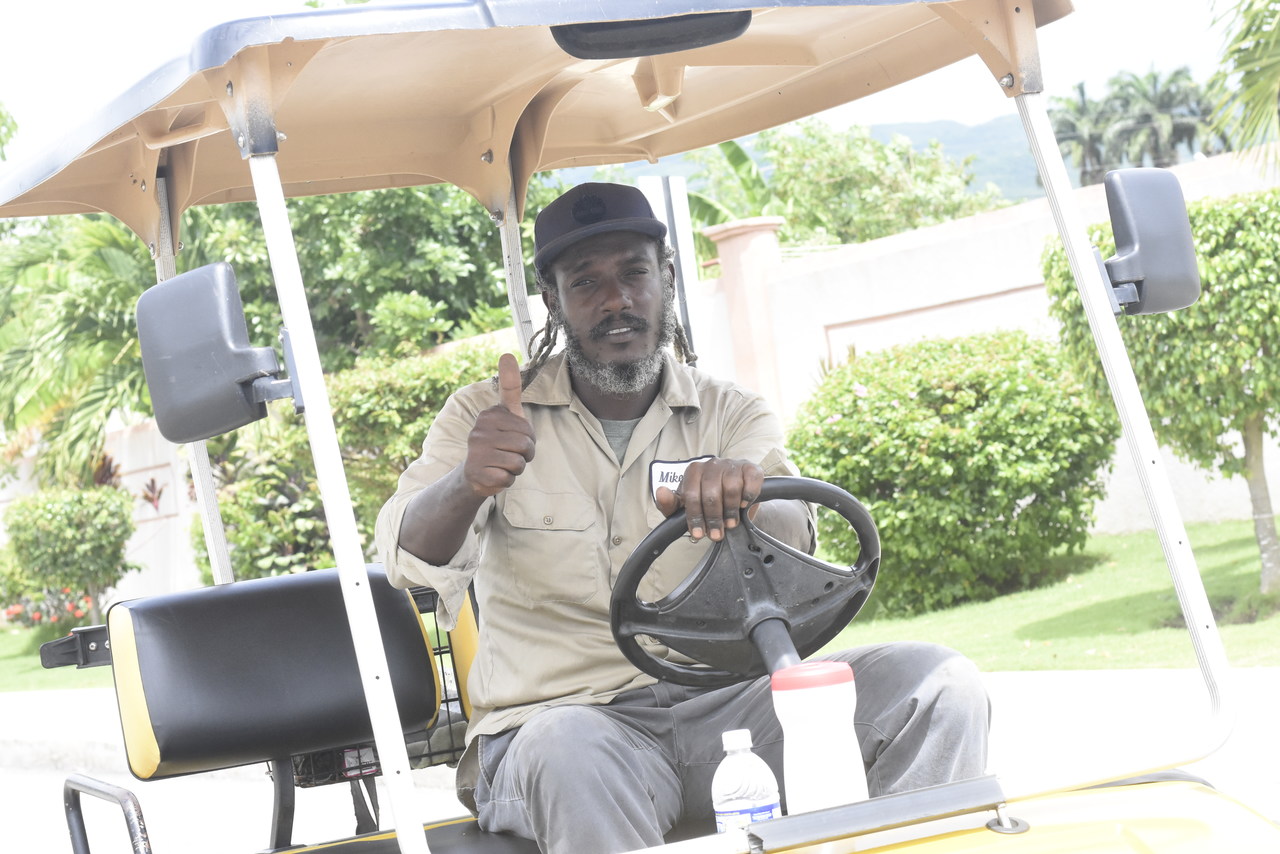 But isn't it exhausting to be a good Samaritan in this day and age?

"No, not really. For me, ah so we grow..to help people. As a Rastafarian, I wanted to spread the message of righteousness through music , but the way reggae music is today, I can't see the light at the end of the tunnel because of the mixed up morality in the society where right seems wrong and wrong seems right....just too many moving parts. So mi change mi focus to things I can do, the little acts of kindness, the good deeds, so when the day ends, I can look back and feel pleased. It gives me joy to help people," he said.

Bell operates a successful Community Management and Landscaping Services company that - as the name suggests - provides landscaping services to the Caymanas Country Club Estates community. But he has supplanted the Hennesy-drinking all-night flossing and surface-driven lifestyle of local entertainment for the joy of ornamental grass and spray immigration systems.

"From yu find something what you love doing, you will never work another day in your life," he said.

Even as the society becomes increasingly cynical and ill-tempered, good deeds remain second nature to Mr Bell. To many residents of the Caymanas Country Club Estates, he remains the closest facsimile to a real-life hero they will meet in their lifetime. 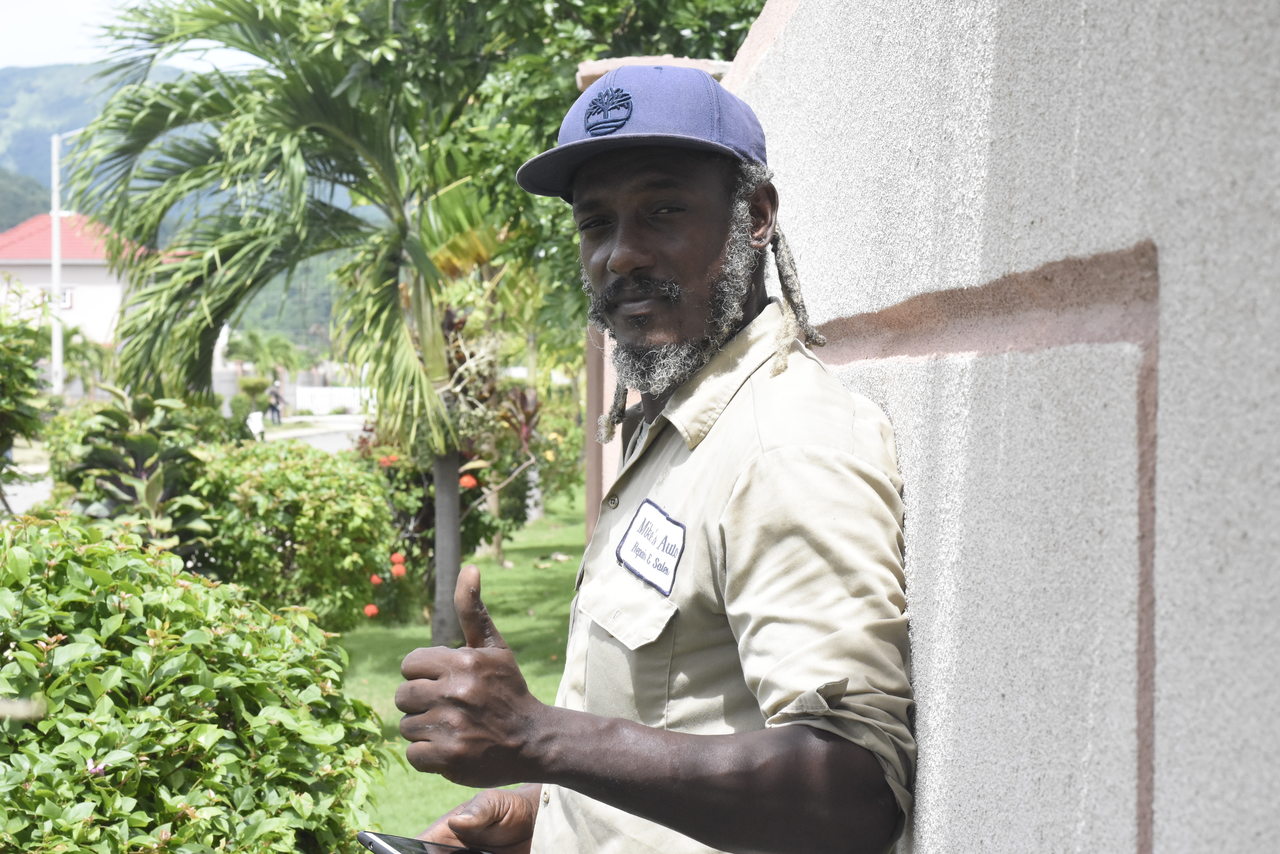 "Mikes or Ras we call him... he has had an impact both inside the community and with residents who live in the wider Caymanas Bay area. He takes pride in maintaining the aesthetics of the community and also provides job opportunities for many who would have otherwise been unemployed," Sandra told Loop News.

"He participates in bringing community members together in several road patching exercises. Mikes is involved in all activities related to the Caymanas Estate community," she continued. "He has assisted with back to school supplies in the  lower income community known as Glade, he is a really genuine person."

For Bell, helping people is just part of his mission in the journey of life.

"It feels great that ones and ones can call on me and I can lend a hand. I am on a trod, so I am making the trod fun until we come to end of the world," he said.

* Loop News is honouring unsung community heroes in the lead up to National Heroes Day. Do you have a heroic figure in your community that you believe deserves to be featured in this series? If you do, send a testimonial about your community hero to julian@trend.media.