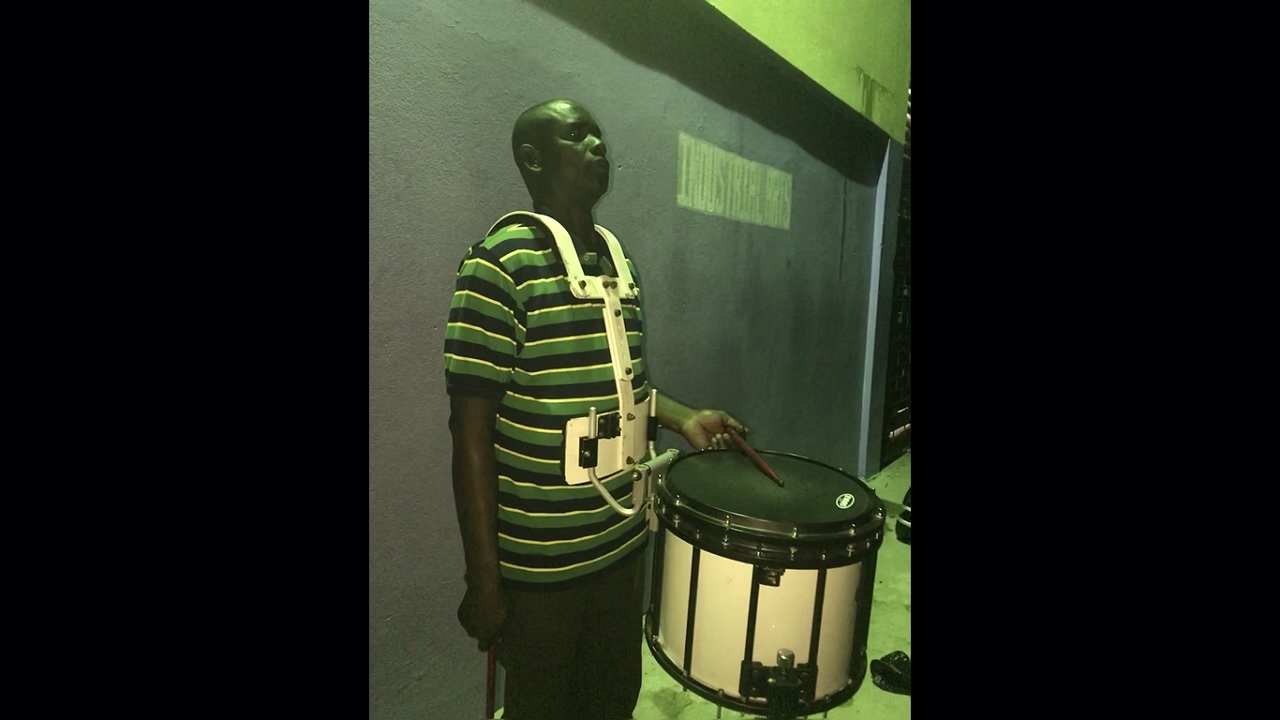 It is no secret that criminals in and around Kingston and St Andrew have stepped up their operations to influence the lives of many of the country’s younger minds.

But while thugs are desperately trying to find new ways to recruit youngsters, there is a 50-year-old security guard living in the community of Maverley, St Andrew, who has been using music to thwart the efforts of criminals and save the lives of youth from the influence of the gun, one beat at a time.

Ricardo ‘Danny Boy’ Coleman, security guard by day and band leader by night, is on a serious mission.

Armed with a set of drums and wind instrument and sometimes very limited resources otherwise, which he manages to gather mostly from his meager salary, Coleman has for the last 10 years been using music to touch the lives of many of the individuals whom he has come in contact with.

Many who know him has described him as a community hero, but for Coleman, the job that he is doing is more of a calling that all began from a dream that later got some support from the then Member of Parliament (MP) for the St Andrew North West constituency, Derrick Smith. 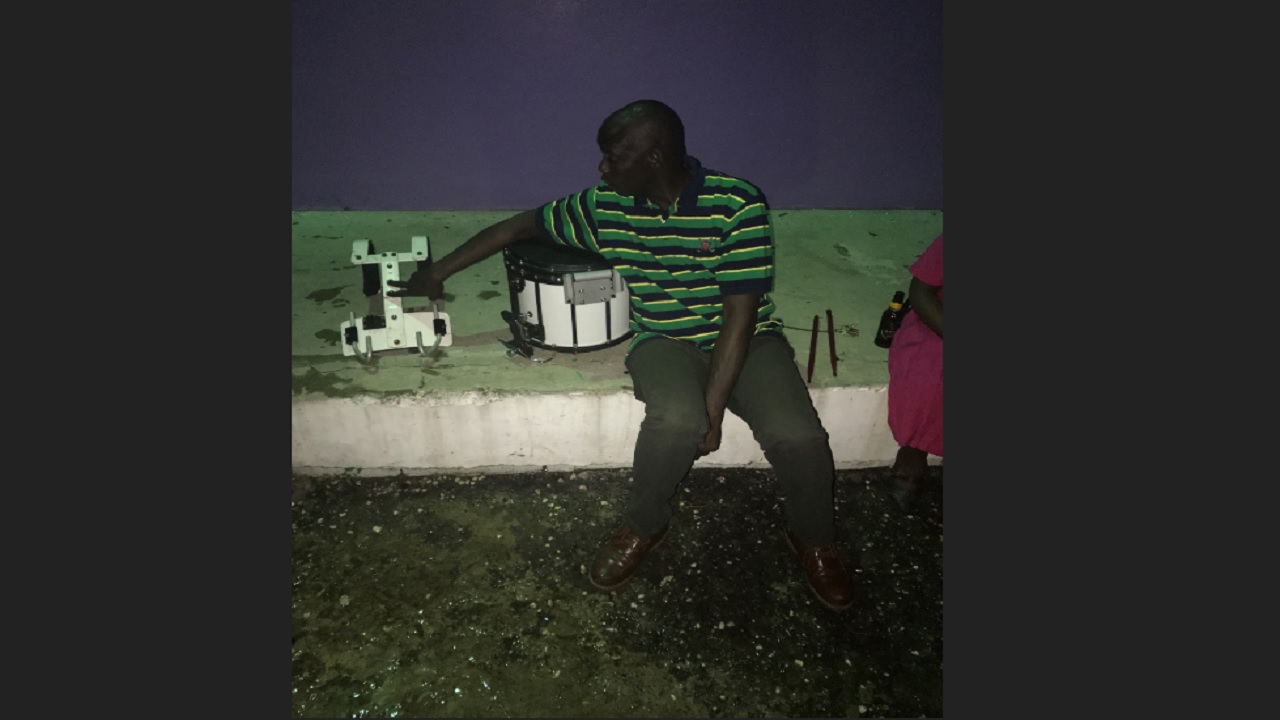 “For the last 10 years I have been trying to push this dream of mine to another level, to use music to change the lives of these youngsters, but it has been hard,” Coleman told Loop News during an interview on Thursday.

He made the comment as he sat on a concrete pavement at Pembroke Hall High School, where he works during the days, and also hosts his band’s training during the nights.

He said the name of the band is the Pembroke Hall Drum and Bugle Core, otherwise known as the ‘Falcon’.

“To operate a band and to reach out to sometimes up to 40 youngsters is not an easy task,” Coleman indicated.

The six-feet five-inch instructor who is known for his sense of humour, which he uses ever so often to smile at many of the challenges that come his way, said despite the struggle, he has no intention of giving up.

“Band me say from the day me born to the day I die. Right now my aim is to reach out to the youth them to show them that a life of crime will go nowhere. Instead of taking up a gun, it is better you take up a drum,” said Coleman as he took time out to show a young boy how to properly hold a drum stick during one of his training sessions.

Several persons who have known Coleman and have seen him in operation with youngsters, said they are amazed at his level of dedication.

“To see him stick to his goal of trying to teach the youth music and at the same time instill discipline and all that is positive in their lives, is a joy to witness. Many people talk about heroes, but to me hero don’t have to be the man them inna the big suit, but is many times the simple individual who is willing to go the extra mile,” said a resident of the community.

An official who works at Pembroke Hall High, who identified himself as Devon Wynter, agreed.

“I have been working at the school for close to 19 years. I have seen Coleman at work and I believe he is the ultimate role model,” said Wynter.

Despite all the praise, Coleman says he will not allow the hype to get to his head, and will continue on his path to try and positively influence the lives of all the youngster whom he encounters, one beat at a time.

Moving forward, he said he is also desperately seeking assistance from whoever can give to further his quest.

“Right now, we have some instruments, but the youth need some help. They would love to get some more uniforms, and we would love if we could even start a feeding programme where we can prepare some meals for youngsters when they come to training,” said Coleman.

“A lot of time the youth them come because them love the music, but sometimes they are unable to find a meal. We can't turn our backs on them, so ever so often I have to dip in my pocket to help out a situation, but the funds low sometimes, but despite that, we continue to fight,” said Coleman.

* Loop News is honouring unsung community heroes in the lead-up to National Heroes Day. Do you have a heroic figure in your community that you believe deserves to be featured in this series? If you do, send a testimonial about your community hero to julian@trend.media.