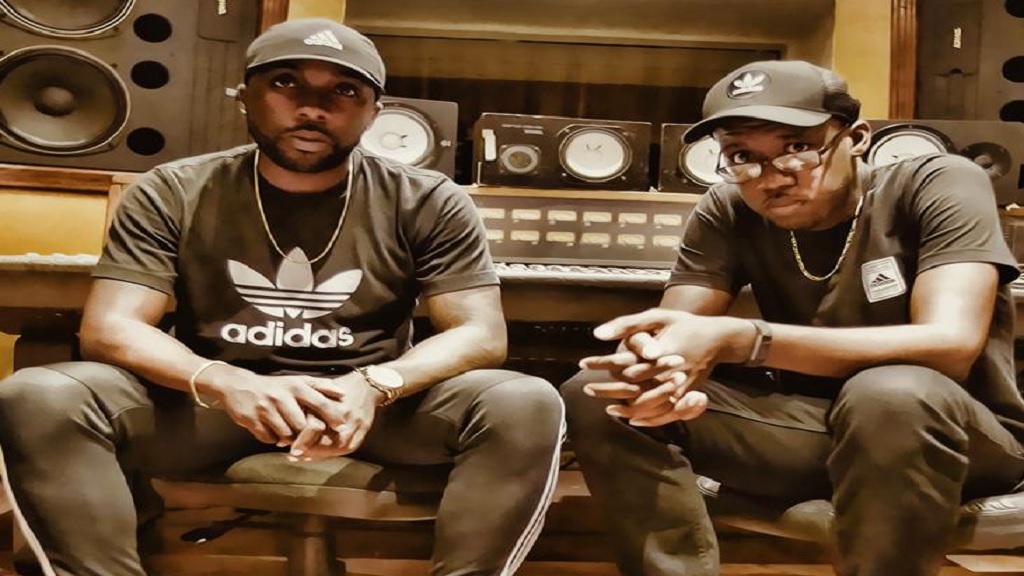 Independent label Young Veterans, headed by nephews of the late music producer Byron Murray, is ramping up promotions of its new projects in the last quarter of the year.

The label, headed by principals Sheldon and Andrew Penicott, will be releasing reggae artiste Ginjah's new album, 'Survival', on all digital online platforms via the Young Veterans label in December.

"We did all the production, all the work on this album, from inception to the finish. Some musicians featured on the album are Earl Chinna Smith, Chris Meredith, Dessie Jones, Dalton Brownie, Vivian Scott, and Everald Gayle. When the album is released, it's going to blow people away," Andrew Pennicott, one of the principals of Young Veterans, said.

The dynamic duo possess a wealth of knowledge earned working closely with the late Byron Murray who passed away recently.

"For our label, our uncle Byron Murray was instrumental in that he taught us the music business from management to distribution. He facilitated Sheldon (Pennicott) to learn engineering at Anchor and then allowed him to be instrumental in his future products. That gave him valuable experience that pave the way to build our label and for it to continue the families strong legacy in music," he said.

The brothers hope that their work will help to keep the legacy of former industry powerhouse, In the Streetz, alive.

"In The Streetz will always be home to us as Byron was like a big brother and mentor and we will continue keeping its name alive through our work and in the future doing projects that will pull from his catalogue," Pennicott said.

The Young Veterans have a number of projects in the pipeline.

"Other than the 'Survival' album, we have a dancehall rhythm that will be released in early next year that features Busy Signal and a few other acts, and we have a  one drop rhythm and a few singles from heavyweight names in the industry," Pennicott said.

The Young Veterans have built up an impressive resume, producing or doing engineering work on critically acclaimed projects like 'Stronger' by Fantan Mojah, 'Hot Wuk' by  Mr Vegas, 'Rasta Imposter' by Konshens, 'Young and Black and Powerful' by Konshens, and 'I Said It' by Opal.

The label has enjoyed some international success as last year, two of the label's tracks were featured on the soundtrack of the popular Spike Lee series, 'She's Gotta Have It' which aired on Netflix.

"One of the songs was an instrumental, and the other was 'Dis Mi Know' by Opal," she said.

The Young Veterans have other also produced noteworthy projects such as 'Kingston Town' by Fantan featuring Capleton and Turbulence, and 'Let’s Pray' by  Bunny Rugs featuring Luciano.

"We are ready to claim our spot in the industry," Pennicott said.