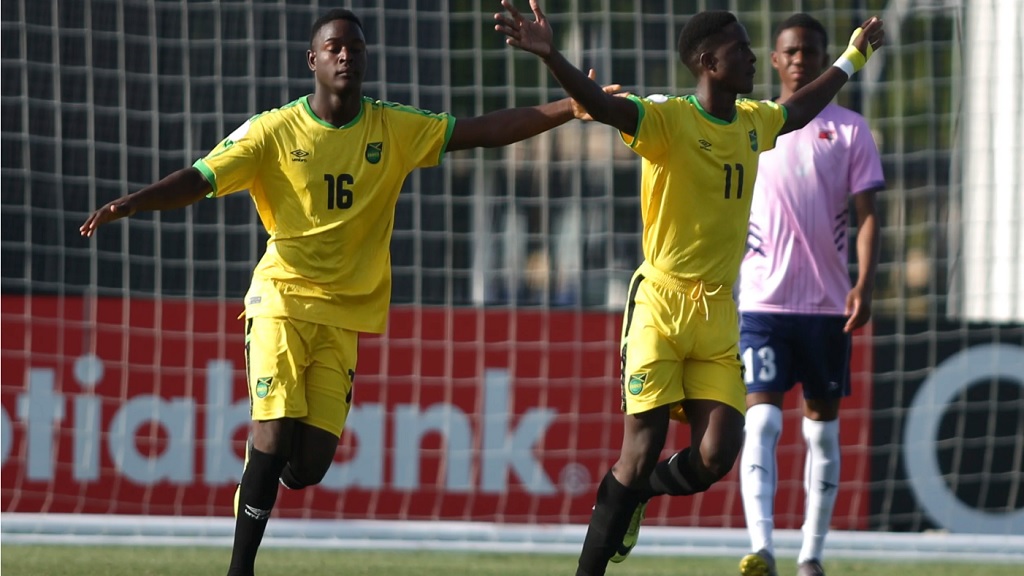 Jamaica men’s Under-23 football team will on Wednesday begin its campaign to qualify for the Olympic Games in Tokyo, Japan in 2020 when the young Reggae Boyz face Dominica in the first Group A fixture of the Concacaf Men’s Olympic Qualifying Championship.

The initial round of qualifying in the Caribbean phase will take place from July 17-21 across four different venues.

Sixteen teams were drawn into four respective groups. The qualifying tournament will provide two teams for the 2020 Summer Olympics.

Jamaica are hosting Group A of the qualifiers, which includes Dominica and St Kitts and Nevis. Guyana were also part of the group but had withdrawn from the qualifiers.  According to Guyana Football Federation's (GFF) President, Wayne Forde, this decision was necessitated as “the GFF has taken a decision to direct its resources to the preparation of our players for the Concacaf Nations League, which kicks off in September.”

All games in Jamaica will take place at the Anthony Spaulding Sports Complex. The opening game of the qualifier between Jamaica and Dominica is scheduled to begin at 6:30 pm.

“The years have passed when Jamaica was the dominant team in the Caribbean. Football has evolved. These countries have experience in their ranks and we won’t be underestimating them."

After round-robin play, the four group winners will advance to a final play-in match (1A v 1D and 1B v 1C). The winner in each play-in match will qualify for the Concacaf Men’s Olympic Qualifying Championship.

Coach Duckie optimistic with Under-23 progress despite challenges