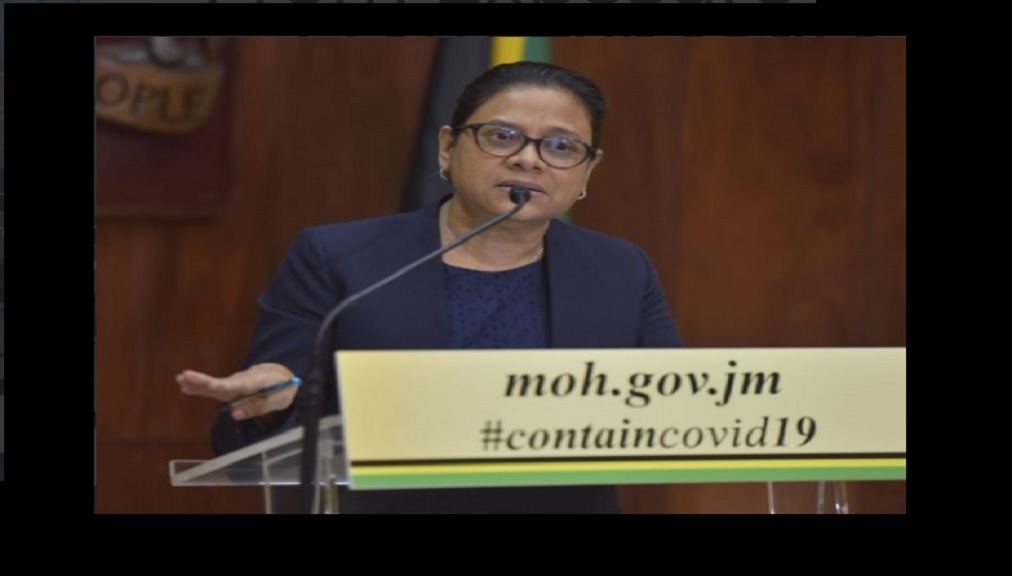 Chief Medical Officer (CMO), Dr Jacquiline Bisasor-McKenzie, says it is important for younger persons to recognise their responsibility in preventing exposure of the vulnerable population to the coronavirus (COVID-19).

In an interview, the CMO pointed out that the majority of persons affected by the disease are in the 30 to 39 age range.

“Young healthy persons with good immunity are going to have the virus and they are not going to become symptomatic and they may not spread it to anyone, but they have to decrease the risk of that exposure to elderly persons,” she warned.

“Once we have a lot of elderly persons being affected, then you’re going to have an increase in morbidity and mortality,” she added.

Statistics quoted by the CMO, which were up to June 24, showed that in the over 60 age group, the mortality rate was approximately 10 per cent, with five persons succumbing to the disease out of a little over 50 persons.

She pointed out that in the 40 to 49 age group the mortality rate was lower at approximately three to four per cent, although the total number affected in that age group was higher (just over 100 persons), with four deaths.

According to the CMO, there is the likelihood of a more severe infection occurring in elderly persons, because their immune systems are not as strong.

“Usually, by that age, they would have comorbid illnesses that make them more likely to succumb and have more severe illnesses,” she noted.

“So, we know that increase in age does have an effect but, also, persons, as they get older, tend to have comorbid issues, especially in our population with the explosion of non-communicable diseases,” the CMO added.

The CMO pointed out that population awareness is a very important part of the outcomes that are being seen in Jamaica.

She said that early population sensitisation to increase awareness and to increase the level of personal responsibility has worked, noting that elderly persons recognise their vulnerability and are taking the necessary precautions.

“A lot of them are staying home… wearing masks, practising their respiratory hygiene and hand hygiene to prevent themselves from becoming exposed,” the CMO added.