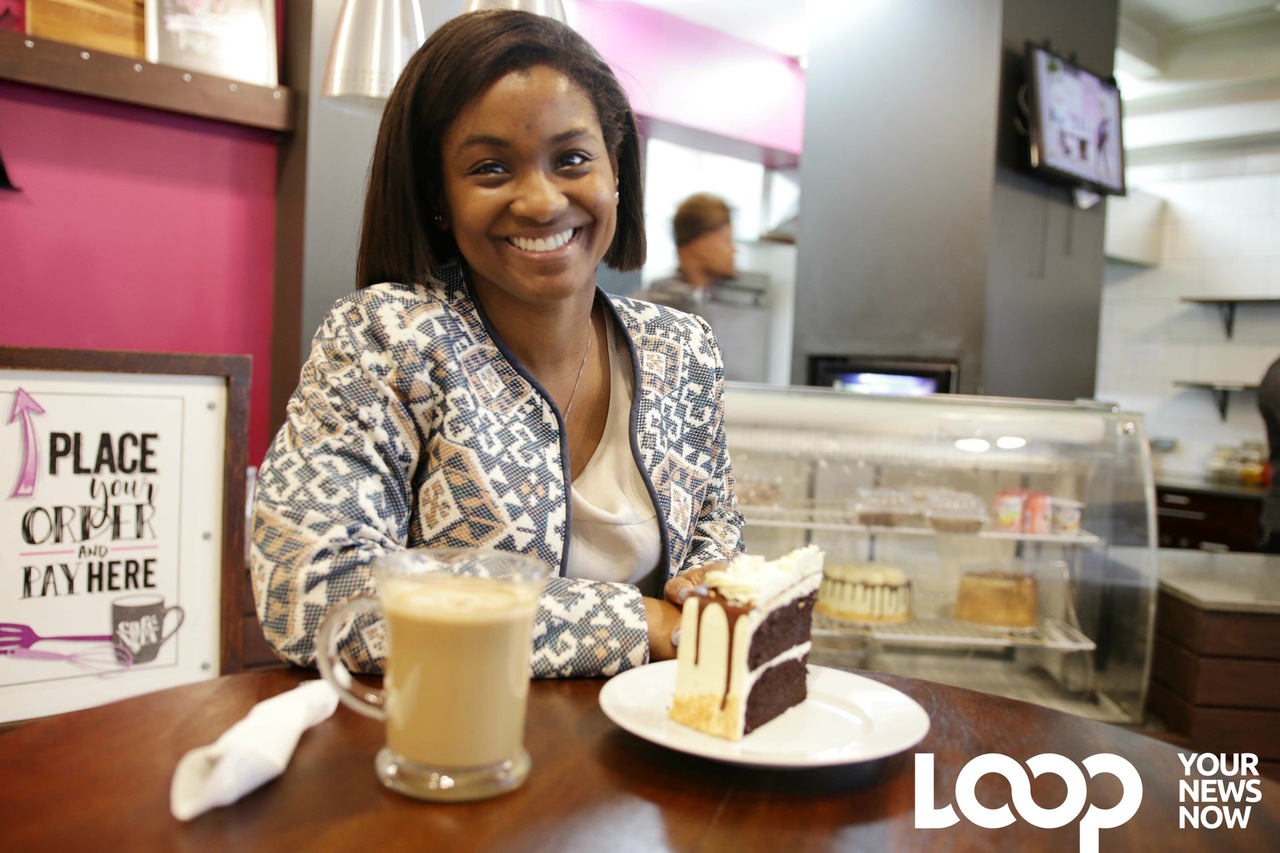 The 32- year-old past student of St Andrew High School for Girls and Hillel Academy said she constantly seeks feedback about menu items from staff, customers and most of all her family.

Anita Chin will tell you, she’s got some big shoes to fill, after her parents carved out a space in their complex for her to run a business.

Chin is the owner and operator of Café Nita, an eatery she runs from a three-story commercial complex in Kingston called Phoenix Central, built by her parents Hubie and Jean-Lowrie Chin.

Café Nita opened its door late last year and the business is slowly gaining ground, as a result of its unique twist – a café, with ‘cooked food’ for lunch.

“We wanted to have cooked food at lunch time, but we also wanted to offer sandwiches and salads,” explained Anita.

The 32- year-old past student of St Andrew High School for Girls and Hillel Academy said she constantly seeks feedback about menu items from staff, customers and most of all her family.

“I really do think it’s been a blessing to have had the opportunity they have given me,” proclaimed Anita.

Prior to opening Café Nita last year, Anita worked in communications and marketing, after earning a Bachelor’s Degree in Marketing from the University of the West Indies.

She later went on to pursue a Diploma in Culinary Arts form Le Cordon Bleu in Miami.

“My parents and I had an agreement, that I should consider pursuing a degree locally before going off to culinary school,” said Anita.

Watch this Richard Baker Loop video on how Anita Chin has built Café Nita and her plans for its further development.