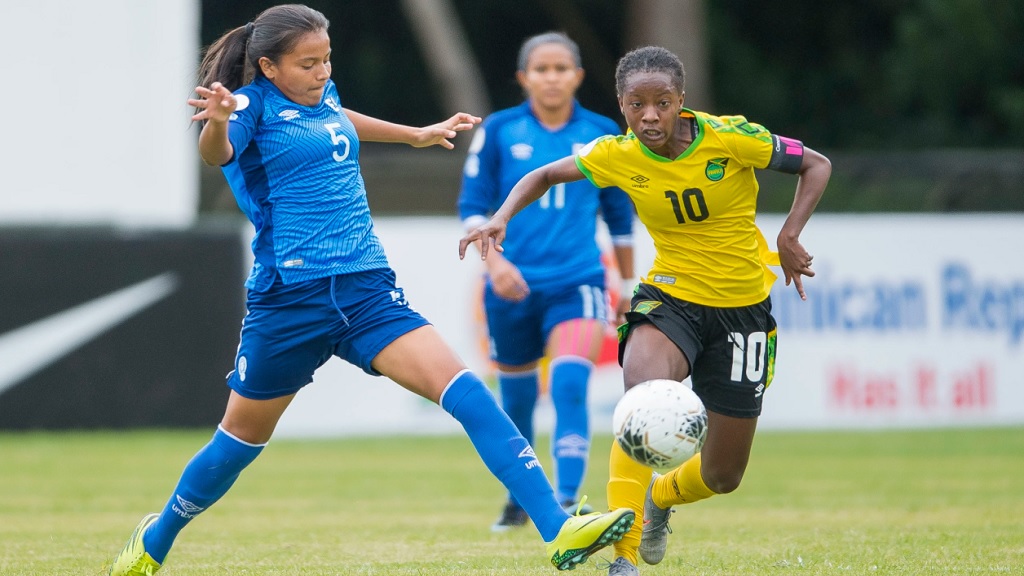 Jamaica's hopes of qualifying for the FIFA Under-20 World Cup ended Wednesday in a 2-1 loss to hosts Dominican Republic in their quarter-final match at the Concacaf Women's Under-20 Championship, at the Estadio Panamericano in San Cristobal.

It marks the first time that the Dominican Republic have reached the semifinals of any Concacaf tournament in either men’s or women’s football.

Kristian Garcia gave the Dominican Republic a 1-0 lead in the 35th minute, but Jody Brown would notch her ninth goal of the tournament and brought Jamaica level 1-1 in the 37th minute.

In the end though, the winning goal would belong to the Dominican Republic, as Mia Asenjo scored in the 74th to deliver the 2-1 final.

Jamaican went into the quarter-final unbeaten after topping Group E in the preliminary round.

The Dominican Republic will now face the mighty United States in Friday's semifinal. The United States cruised past Canada 4-0 victory in the second quarter-final game at the venue.

Haiti and Mexico will contest the other semi-final. Haiti beat Guyana 3-0 and Mexico whipped Trinidad and Tobago 4-0.

The two semi-final winners will earn a berth to the 2020 FIFA Under-20 Women’s World Cup in Costa Rica and Panama in August.

The two tournament finalists will join co-hosts Costa Rica and Panama as Cconcacaf representatives at the FIFA Under-20 championship.