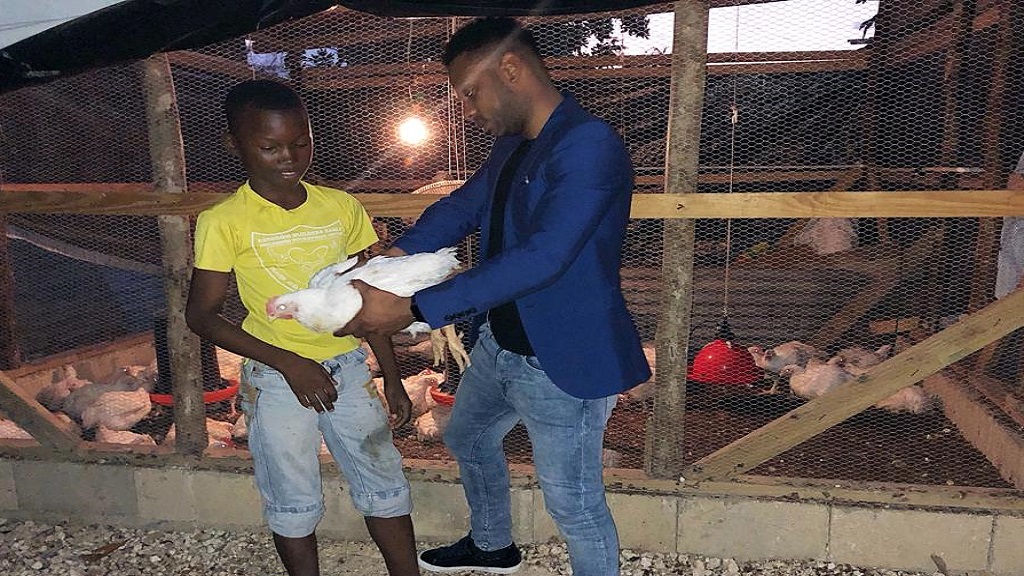 Peter Ivey said while Conroy Shakespeare received lots of exposure, and was lauded for his entrepreneurial spirit, no one really took the time to find out if he had the key fundamentals in place, like a business name.

Conroy Shakespeare, the young chicken farmer from Gutters in Old Harbour, St Catherine, who shot to national prominence in October when he was featured in a newspaper article for his business acumen, turned 13 on Saturday.

The Innswood High School student received a fitting birthday present as, apart from being awarded Youth Entrepreneur of the Year at Life Yard’s ‘Entrepreneurship meets Live Music event in Kingston, Conroy was also presented with a business name and logo as well as a tablet courtesy of  Peter Ivey, the founder of The Reggae Chefs and Mission: FoodPossible.

His growing business is now known as Lucky Seven Farms, Conroy having started with seven chickens after he received an extra one when he saved his lunch money and purchased six chickens to start his business, ostensibly to assist his mother out of poverty. He has since received tremendous help including from a financial institution and a feed company and at last count, had some 300 chickens.

Ivey said he decided to step in and offer himself as a mentor to Conroy as he realised that whilst the youngster had received lots of exposure, and was lauded for his entrepreneurial spirit, no one really took the time to find out if he had the key fundamentals in place, like a business name.

The Reggae Chef met with Conroy two weeks ago during which he helped him to create the business name Lucky Seven Farms and a logo. He also presented Conroy with a tablet to do his research and track his inventory. 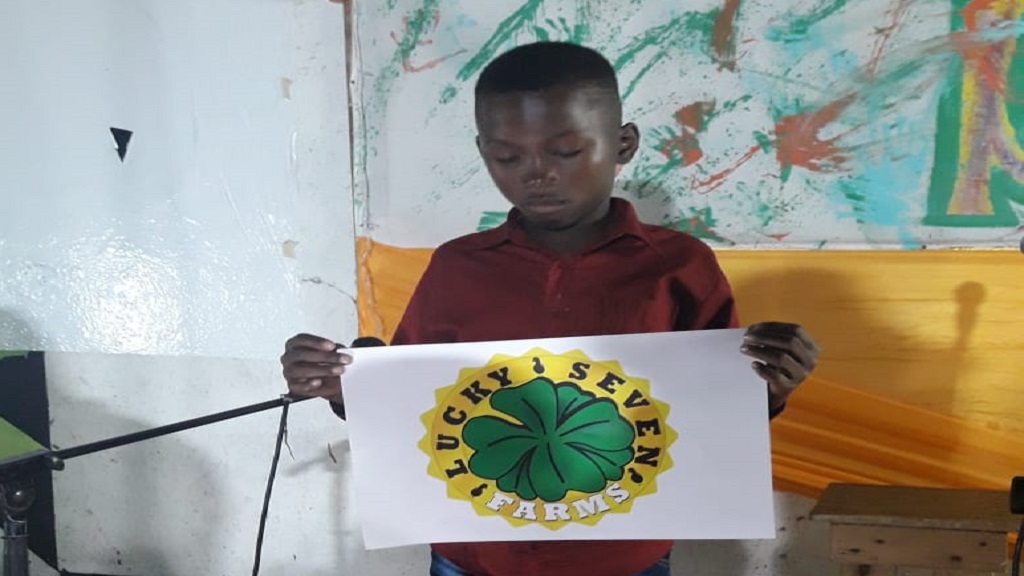 The young entrepreneur award is significant as Life Yard has been exposing the youths in the inner-city community of South Side to self-reliance through entrepreneurship and rewarded several of them on Saturday.

While Ivey was not able to fly to Jamaica to make the presentation of the business name and logo, he sent a letter to Conroy which was read at the event.

When asked what it is about the young man that caused him to take a personal interest in him, Ivey said that as an entrepreneur himself, he spends a lot of time talking about fundamental truth; the reason for the sacrifice entrepreneurs make.

“Conroy embodies many of the characteristics needed for entrepreneurial success. I was impressed by Conroy’s optimism and maturity to not be deterred by the jokes of his schoolmates - Conroy gets it,” Ivey told Loop News.

Ivey said he also discovered that Conroy and his family are originally from Spanish Town and now live in Gutters, St. Catherine.

“I, too, am originally from Spanish Town and lived in many places along Old Harbour Road, Gutters included. Knowing that this young man is growing up in places that I trod made me feel proud. I was that young man with an entrepreneurial mindset that I wished someone cultivated, so I wanted to support him,” Ivey shared. 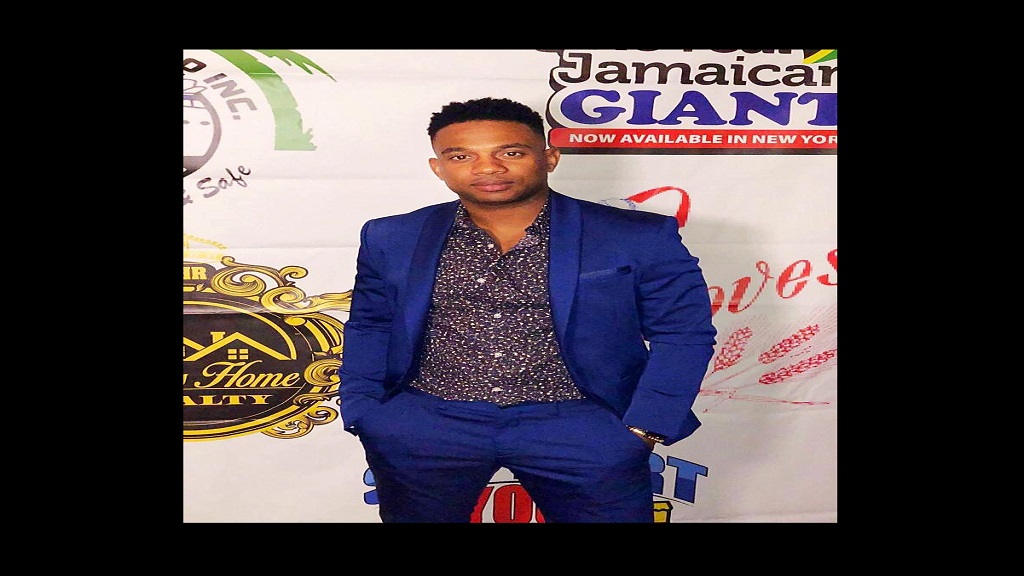 When asked what kind of help he might offer Conroy in the future, Ivey noted that entrepreneurship is not solely about figures and sales.

“It is also about remaining persistent, remaining determined, identifying obstacles and devising ways to overcome those obstacles. I believe that successful entrepreneurs have mentors along the journey. I think youth like Conroy need to see themselves in their mentors. I have offered myself as a mentor, if needed.”

And for others who can assist, Ivey said they should first and foremost, support his business “and then look for other Conroys in your community.”

“I recently had the privilege of being introduced to the work of Jermaine ‘Utarchii’ Joseph and an amazing organization in Kingston called Life Yard that works to cultivate entrepreneurship in young people. Our youth is the greatest currency for the future, so we need more individuals and organisations to recognise and be committed to the mission of self-reliance in our communities,” Ivey added.

He said Conroy has the right aptitude for success and possesses the intangibles that many people develop as an adult.

“What he needs is expertise, guidance and support to ensure his business flourishes and thrives,” said the Reggae Chef.

His advice for other young people thinking about starting their own business is that they should “just start”.

“Coming from where we’re coming from, most of us will never have enough financial resources to start a business. What young people have in droves, however, is the most important resource of entrepreneurship - optimism. Just start.”

While Loop News tried unsuccessfully to reach Conroy’s mother, Simone Spence on Monday, she has been quoted in a recent article as saying her son is “over the moon and is extremely grateful for the tremendous support he has been getting.”