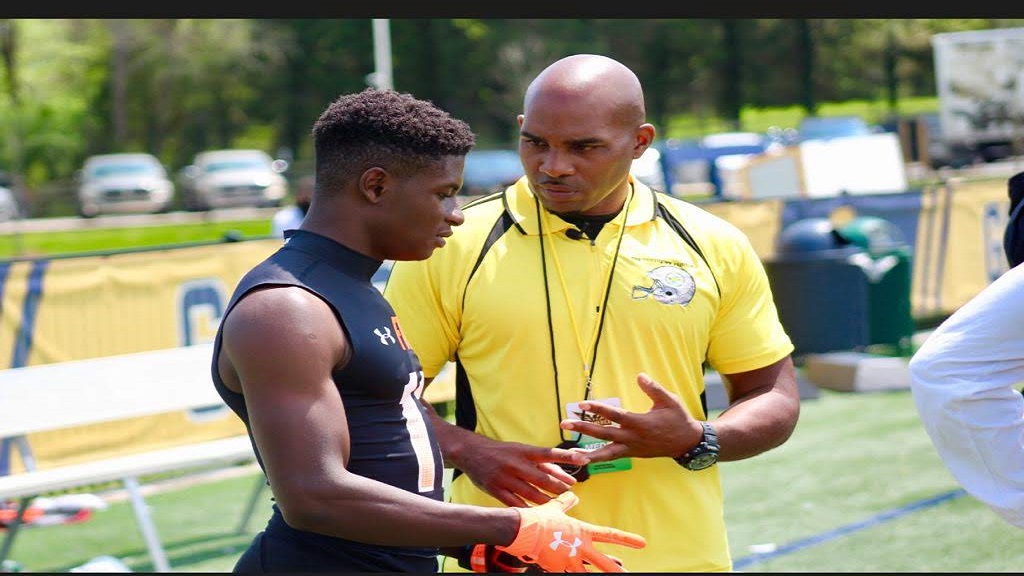 Clyan Levermore of York Castle High School is set to become the first Jamaican home-grown player to get an American football scholarship in the United States of America (USA).

He was able to make the transition from flag football, which was introduced to high schools in the island two years ago, within less than a year, to impress coaches at Under Armour Camp in Baltimore, USA in March, where his potential was spotted and he was offered the scholarships.

In an interview with Loop News reporter Job Nelson, Levermore said he is looking forward to making an impact so that he can be the catalyst for students playing the sport in Jamaica, getting scholarship offers in the USA.

He said, "it is truly an honour as it was a lot of hard work and I feel very elated to know that I am the pioneer of this project. I hope that many more come after me and I paved the way for other athletes to have an easier way going forward in this sport.

"I look forward to making an impact, and to create a new legacy for Jamaica, as we have already made a name in athletics, as in, track and field, and a little bit of (regular) football, and I would like to bring this to show that we are a diverse country," he elaborated.

Levermore played rugby before taking American football last year, having had a passing interest in the latter sport. His interest was kindled by the Jamaican American Athletic Development (JAMAAD) having a one-day try-out at York Castle last year.

"I said to myself, ‘what harm could I be doing to just try this out’, and the rest is history. I put in the hard work, like many times when I am on holidays I would be outside working hard, and I just went to the Under Armour Camp and just put what I learnt to the test, and they were impressed," Levermore said.

He admitted that he has a lot to learn in both the position of cornerback that he currently plays, and American football in general, but believes that with his work ethic and enthusiasm, he will be able to transition into the National Football League (NFL) to play professionally.

He said, "I really hope that I can be on the international level. I am pretty confident because I am putting in all the hard work, doing everything my coach tells me to do; I do it and I put my whole heart into it."

According to Levermore, he is looking forward to other athletes who are involved in other sports, now trying to get into American football.

American football was introduced to Jamaican high schools two years ago by JAMAAD, an American-based non-profit organisation with an all-Jamaica board of directors. The body has since conducted two summer camps, with the first competition played last December, which Ferncourt High School won.

LOOP POLL: Do you approve of the move to introduce American football to Jamaican schools?