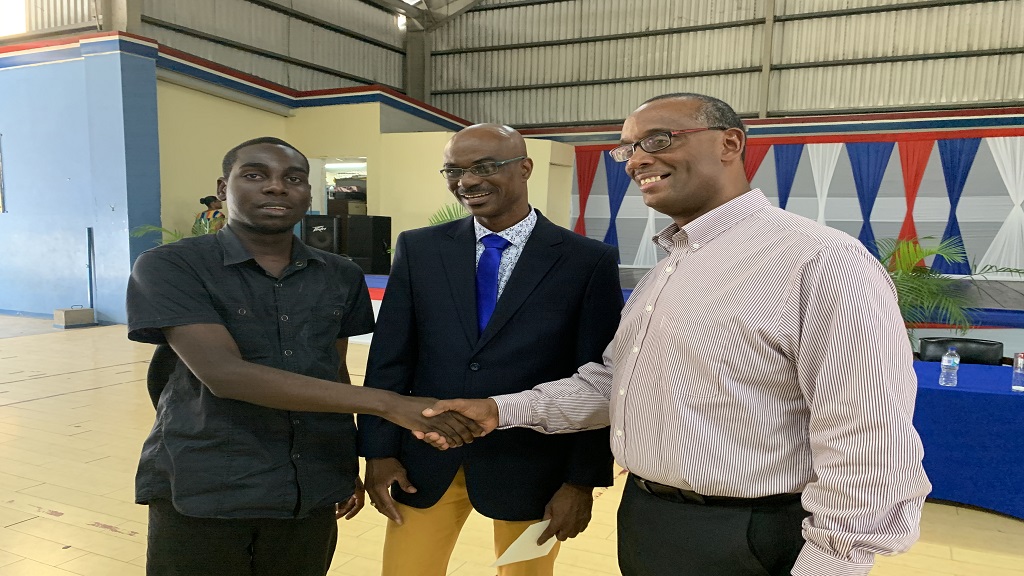 Faced with rising operational costs, the non governmental organisation is seeking to raise funds to continue the social, philanthropic and community building work it has been doing for 99 years.

“We have an operating budget of about $30 million annually and it doesn't cover all the expenses. We do not get any government support despite providing services to the country. Whatever funds we do get, we ensure that there is always prudent management of the resources,” Marsh said.

Marsh was speaking at the launch of the YMCA’s 100th anniversary in Jamaica at the association’s 21 Hope Road headquarters in St Andrew.

The anniversary celebrations will culminate with a week-long series of activities between June 7 and 12, 2020.

He said there were a plethora of pending upgrades and needs to be fulfilled with the additional $30 million the YMCA is seeking to source.

“We would like to resurface the auditorium, there are a number of rooms here, particularly our computer labs which we want to upgrade to facilitate the teaching of information technology for our youth development programme. We have a building here which is in need of repairs to the tune of $3 million which we want to upgrade also to expand our leadership programme,” Marsh said.

The YMCA also operates its Camp Hamilton site in Caymanas Estate, St Catherine, which has fallen into disrepair.

“We want to resurrect it. It was a vibrant overnight camp back in the 1970s and 1980s. That’s a major project we want to undertake to have an actual camp which we can use as part of the training and services we have here at YMCA as part of our youth development programme, where we can take in the youth development programme to the camp for training and exposure,” he said.

The YMCA was introduced to Jamaica in 1857 but was officially founded on June 9, 1920 with the objective of promoting the highest welfare of all young men through spiritual means aided by social, intellectual and physical agencies.

It presently offers aquatics training, taekwondo, summer camp, counselling, skills training in barbering and welding, and services to persons with disabilities, all with a heavy emphasis on Christian values.

The YMCA is also responsible for the development of Boys Town in Trench Town which has produced some of Jamaica’s finest citizens and most talented sportsmen and women.

The association has also trained thousands of Jamaican to swim including Justice Minister Delroy Chuck, who is a past member and gave an address at the launch.

“The YMCA has had a tremendous impact on my life. I am very grateful for the YMCA and if not for the YMCA I may not have been here talking to you today. I learnt to swim here and taught my four daughters to swim, one of which became an Olympian,” Chuck said.

The 100th year week of activities will include a church service, outreach programmes and other activities.

All in place for Burger King/YMCA school swim meet