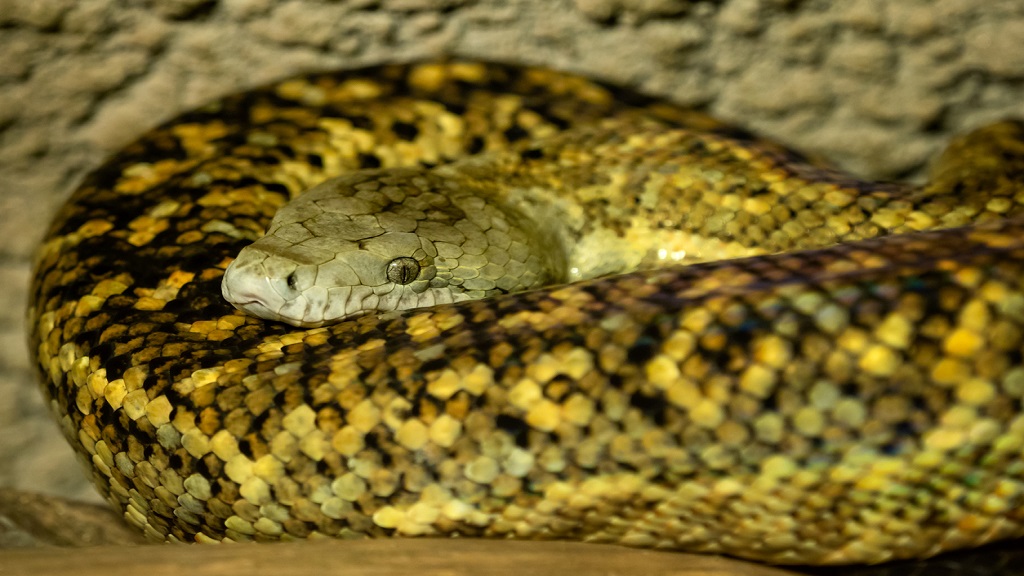 iStock photo of the Jamaican boa or yellow snake.

The National Environmental and Planning Agency (NEPA) has retrieved a Jamaican boa (yellow snake) which was spotted on a utility pole in Montego Bay, St James this week.

The agency tweeted the happy news this morning.

"We would like to thank those who brought this matter to our attention. The snake is a protected animal under the Wild Life Protection Act. It should not be in the possession of any citizen without an exemption from the Minister with responsibility for the Environment. Individuals found guilty of the offence may be charged a maximum fine of $100,000 or face one year imprisonment," the agency tweeted.

A resident of Montego Bay spotted the yellow snake curled up on a utility pole in the busy town where it was promptly retrieved by a "snake-charmer" from the area, and placed in a bag.

It was apparently the second sighting of the endangered species in Jamaica in the last week.

Earlier this week, a video surfaced on social media with a man showing off a Jamaican boa he had caught and which the narrator jokingly referred to as  'the dragon' and a 'Portmore escapee'. The agency has not been able to track down the man who claimed he caught the snake on his verandah.

"We haven't got any additional information on the snake yet," a representative of NEPA told Loop News.

The yellow snake is a non-venomous boa species endemic to Jamaica.