The year 2018 has not been a spectacular year for dancehall. It was a year of highs and lows, a year when one of the island's beloved entertainers, Buju Banton, returned home after serving a nine-year sentence, to much jubilation for Jamaicans of all age groups.

The reggae industry will be a much-needed shot in the arm by the Gargamel's arrival. Promoters are already looking to cash in on the euphoria with the “Long Walk To Freedom” tour, which will be Buju Banton’s first major trek after his release from prison on December 7. He has a show already booked for Trinidad and Tobago in the spring of next year. There are also shows set for the Bahamas, Barbados and St Kitts.

Vybz Kartel, a generational talent who has beguiled us for the past 16 years, continues to maintain his currency as Jamaica's leading exponent of dancehall.

He is the most streamed artiste in Kingston, over the past 12 months. With 25.4 million views, Vybz Kartel narrowly leads Alkaline (25.3 million), Popcaan (19.4 million), Masicka (15.2 million) and Rygin King (11.1 million) as the top artistes being streamed out of Jamaica.

Earlier this year, Kartel's appeal of his murder conviction captivated the attention of the public. However, supporters of the deejay may have to wait until well after his January 7, 2019 birthday to hear whether he, along with his three co-convicts, have been successful in their appeal against their murder convictions and life sentences.

In the eyes of many dancehall lovers under the age of 25, the year belonged to Rygin King who soared to the top of the charts with the catchy 'Tuff', the top song streamed in Kingston, for the year 2018. The deejay delivered a high energy performance at Reggae Sumfest stealing the spotlight in the segment dubbed ‘MoBay Tribute’, and followed up the performance with a host of hit songs including '3ZN' and 'Powerful'.

The year also saw the emergence of TeeJay, the 'Uptop Boss', the 23 year-old deejay who hails from Tank Lane in Bottom Pen, Glendevon in St James. He rose to prominence in the entertainment industry with trigger-pulling anthems like 'Buss Head', and 'Up Top, before his stocks went through the roof with 'Uptop Boss'. And now, the artiste has joined the entertainment family, Romeich Entertainment, that includes Ding Dong and Shenseea, who is also one of the island's top young acts.

The self-proclaimed 'princess of dancehall', Shenseea has emerged as one of the genre's most marketable artistes and demonstrated her crossover appeal with collaborations with pop star Christina Aguilera and soca standout Nailah Blackman.

Her labelmate, Ding Dong has perfected the craft of feel-good dancehall with radio friendly songs to the latest popular dances. He scored a major hit late in the year with 'Cha Cha Boy'.

Govana was also a standout in 2018, injecting humour and verve into the dancehall with songs such as 'Bake Bean', 'Gyal Clown' and 'Champ'.

Spice, despite not having a year of consistent hits, forced her way onto this list with her well-received publicity stunt promoting her 'Black Hypocrisy' single while bringing to the forefront of public consciousness the serious social issue of discrimination.

Masicka also had a breakout year as he was in the top five of most streamed artistes, and his monster hit, 'They Don't Know' is arguably the year's top song clocking in at an impressive 15 million views after being released in February 2018. He had other standout songs such as 'Top Form' and 'Squeeze'.

The year also saw Wayne Marshall reemerging with arguably the most popular song of 2018, the gospel-inspired 'Glory to God' that dominated the airwaves and parties, and made the singjay one of the most booked dancehall acts for events.

The burgeoning new reggae movement showed signs of growth with the continued development of artistes such as Lila Ike, Sevana and Koffee, the latter scoring a major hit with 'Toast', a tour de force of a song that has dominated FM radio and racked up over 3 million views on YouTube. 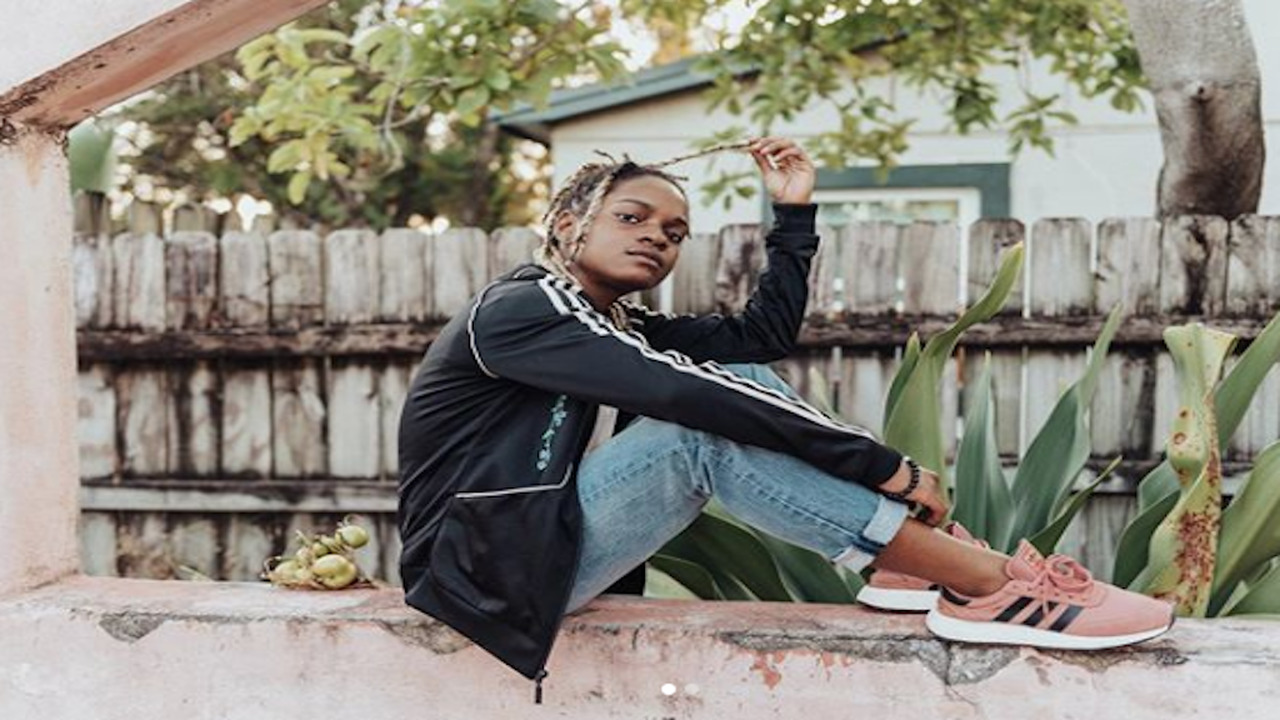 Music critics postulate that the dancehall industry is dying business-wise as it is plagued by poorly produced songs, declining stage show culture, overpriced artistes who don't pack a sufficient box office punch, all of this underpinned by a dancehall counter-culture that doesn't honour contracts, or respect industry players.

But even against this background, Popcaan was able to pull 12,500 paying patrons to a recent sold-out event at the Wembley Arena in London - by himself. Popcaan had a breakout year as he was the third most streamed artiste, racking up 19.4 million views overall on streaming services.  He hosted a successful concert at Lyssons Beach in St Thomas which pulled out the likes of international stars like Drake. The concert was a bitter-sweet triumph as it  was tinged by the unhappy memory of the death of his close friend, Shagel. The body of the 38-year-old from Prospect District in St Thomas, was found earlier this month at Popcaan's upper St Andrew residence. It is believed that Thompson was killed in an attempted robbery.

Popcaan is slated to officially become the newest member of Drake'e OVO entertainment camp in the new year, and that may signal great things for dancehall. The label has acts including Drake, PARTYNEXTDOOR, Majid Jordan, OB O'Brien, Roy Woods, and dvsn, as well as in-house producers 40, Boi-1da, T-Minus, Mike Zombie, Nineteen85, and Future the Prince.

The loophole for young artistes to break through got even smaller with the discontinuation of the popular Magnum Kings and Queens of Dancehall show after over a decade.

Deejay Munga Honorable closed the year on a high with the hit, 'Nah Mad Ova No Gal' but he still has a murder charge hanging over his head as he heads into 2019. The entertainer, whose given name is Damian Rhoden, is charged in connection with the murder of Cleveland Smith last year. Smith was shot and killed at a dance in the community of Ackee Walk in St Andrew.

The year 2018 was marked by the deaths of several notable entertainers among them: Jamaican-born British actor and musician Count Prince Miller, Wesley Tinglin of the Viceroys, Suzanne Couch, bass player Larry Silvera, Neville Reynolds, trombonist Ron Wilson, a member of the Jays, and former Third World musician Irwin 'Carrot' Jarrett. Jarrett was a veteran percussionist with considerable concert and television production experience when he joined Third World in 1973 after it was founded by Stephen "Cat" Coore and Michael "Ibo" Cooper.