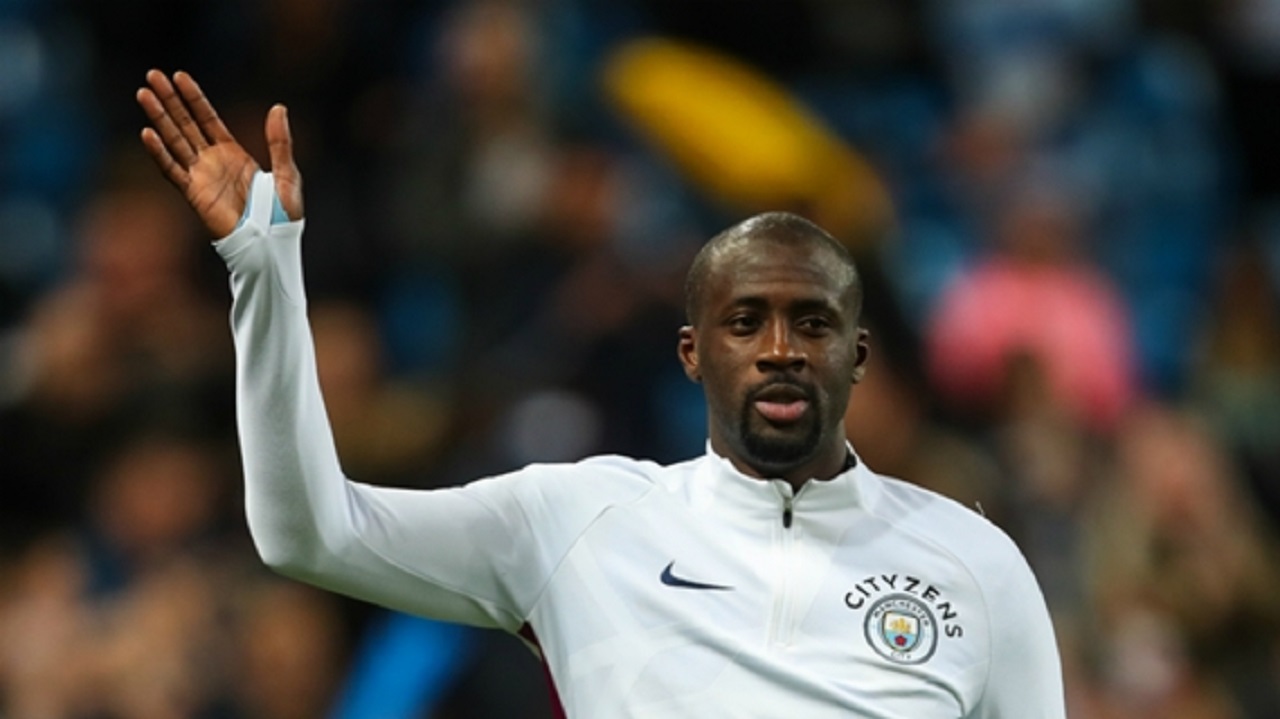 Yaya Toure says he would love to return to Barcelona, with his eight-year spell at Manchester City coming to an end.

Toure waved farewell to the Etihad Stadium during Wednesday's win over Brighton and Hove Albion, captaining City on his last home appearance.

The Ivory Coast international has won three Premier League titles during his time at the club but is now preparing for the next step in his career.

And the 34-year-old suggested his dream move would be an unlikely return to Camp Nou, where he could be reunited with Lionel Messi.

"I miss Barcelona because of Messi and [Andres] Iniesta, who is formidable," Toure told El Larguero. "If Barcelona called, I wouldn't hesitate.

"[Leaving] was difficult for me. I was 27 and was starting on the bench a lot; the most important thing is to enjoy yourself on the pitch.

"Barca gave me humility, experience and knowledge of how to act on the pitch."

Toure's Barcelona departure was due in part to Pep Guardiola's preference for Sergio Busquets, with the pair not always having the best relationship when they worked together again at City.

The midfielder found himself frozen out of the first-team picture before battling back into contention, but Toure says he has since settled his differences with Guardiola.

"We sorted it out," Toure, whose agent Dimitri Seluk has said wants to stay in the Premier League, added.

"In these two years, I've had to be professional and I've done the work the coach requested. We are men and we knew what we have to do. He is the boss and I had to listen.

"I've gone through difficult times. The last two years have been challenging for me and I had to learn to work with him. We had to leave our personalities to one side and work together for the good of the club.

"We are paid for that. It's been a pleasure to work with him the past two years. Would I work again with him? I don't know. I like his style.

"I'm 34 and I have one or two more years left in me. We will see what happens next season. I hope I can enjoy myself. I only know football. I'm not a good politician and I'm not good at being in an office."

Wenger: Will I manage England? I don't know

Guardiola: I must win trophies to stay at Manchester City