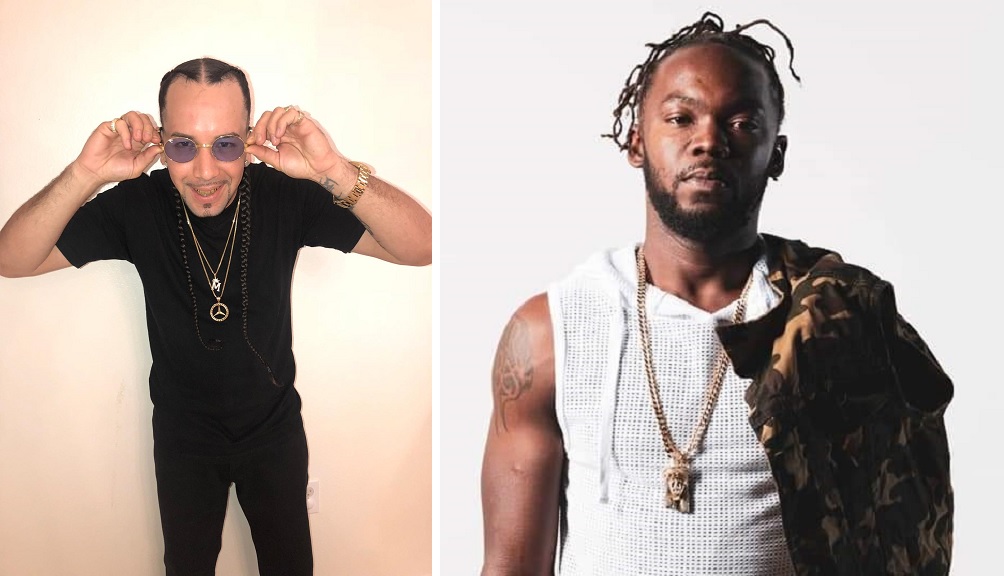 Though they are from different backgrounds, rapper Yaco M and singjay Natural Vibes share similar tastes in music. From rootsy dancehall and reggae out of Jamaica to the exciting Latin salsa and merengue beats. They combined those sounds for the song, 'International Wine'.

Released in February, 'International Wine' has done well in Latin America, earning steady rotation in clubs and radio in Colombia, the Dominican Republic, Puerto Rico and Mexico. It is the biggest hit for Yaco M, an American of Puerto Rican descent, and Natural Vibes who is from Jamaica.

“Yes, I would say it is my biggest song, and I think that’s because of the big island mix the song has,” said Yaco M, who is from New York.

Natural Vibes, who is based in Orlando, Florida, agrees: “People can dance to the beat, because it’s coming from two different cultures.”

Both artistes have been recording since their childhood. Yaco M, whose influences include Bob Marley and Puerto Rican salsa legend Hector Lavoe, started singing professionally at age 14.

Natural Vibes grew up in Montego Bay and listened to a diverse list of Jamaican acts including Marley, Sizzla, Beenie Man and Bounty Killer. He also admires the rhythms of Latin music which led to him and Yaco M becoming fast friends when they first met seven years ago.

International Wine, produced by Matthew “Stupid Genius” Nawada, is their fourth song together.

With the song taking off, they made a number of promotional appearances in Mexico in April. Those dates culminated in a performance at Moto Rock Fest in Sabinas Hidalgo.

To maintain their momentum, Yaco M and Natural Vibes filmed a video for 'International Wine' in the Dominican Republic, shortly after returning from Mexico. They have more live and promotional gigs  tentatively scheduled for Colombia in the summer.