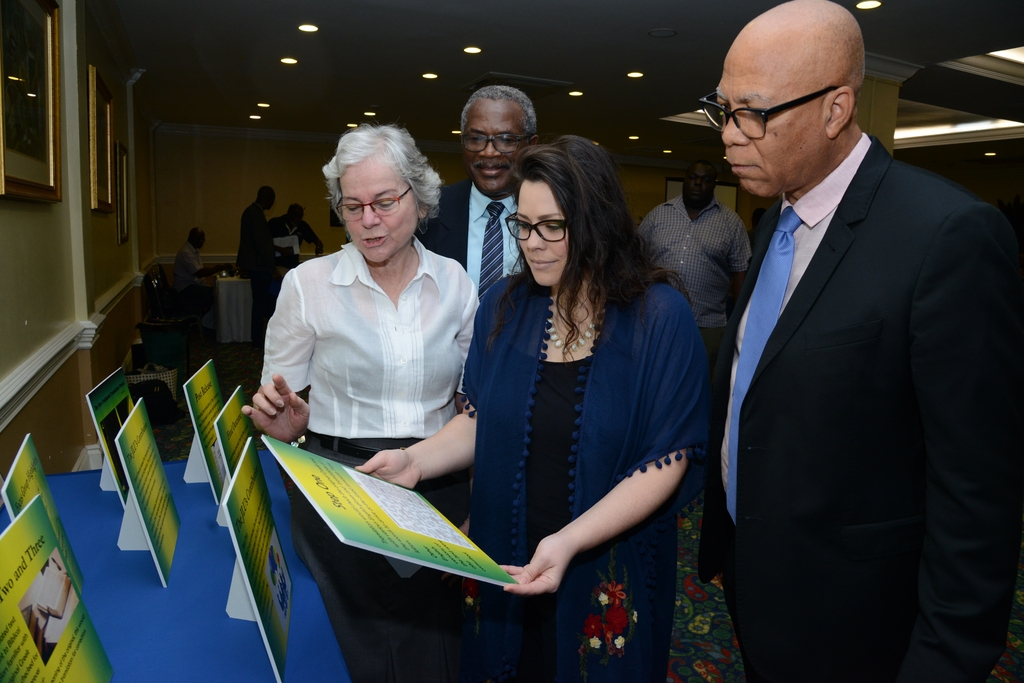 Chief Executive Officer of Wycliffe Bible Translators said this latest decision is in response to demand from the reading public that the entire text of the Bible be translated into Patois.

After almost a decade since the translation of the Bible’s New Testament into Jamaican Creole, Wycliffe Caribbean Bible Translators has announced that the first 39 books of the Bible, collectively known as the Old Testament, is also to be translated into the local vernacular.

The Patois Bible is due for completion in 2026.

In making the announcement on Wednesday, John Roomes, Chief Executive Officer of Wycliffe Bible Translators said this latest decision is in response to demand from the reading public that the entire text of the Bible is translated into Patois. He was speaking at the Wycliffe Bible Translation Conference, held at the Knutsford Court Hotel in Kingston.

“We want God’s Word to be available to every person who needs it, in a way that is clearly understood, in the common language… their heart language or mother tongue,” said Roomes.

While calling for increased support from the Ministry of Education, Youth and Information (MoEYI), he urged policymakers to give greater recognition to the Jamaican Creole as the people’s first language.

“Four hundred and fifteen years after the King James Version of the Bible was authorised we are still arguing about the future of millions of Jamaicans, including the Jamaican diaspora, who will be affected by this translation.  Our people are waiting on us to make a decision to end the language discrimination and the Bible is opening the door for the argument to be over once and for all,” he said.

In bringing remarks on behalf of the Minister of Education, Marlon Morgan, Advisor to the minister, noted that the Church remained a central point of the education system in Jamaica.

“Patois is the first language of the majority of our people and is the foundation for instruction and learning. Therefore English Language - or some would prefer to say Jamaican Standard English - is our second language. As such we continue to position Jamaican Creole as an authentic language, worthy of recognition and respect on both our primary and secondary curricula,” said Morgan.

Endorsements of the translation process were also made by Caribbean countries with such need.  Among them were:  Antigua and Barbuda, Belize, Guyana, San Andres Islands, Curacao, Belize, Grenada and St. Vincent and the Grenadines.

Bet yuh neva know- Patois is being taught at Harvard

Popular misquotes from the bible