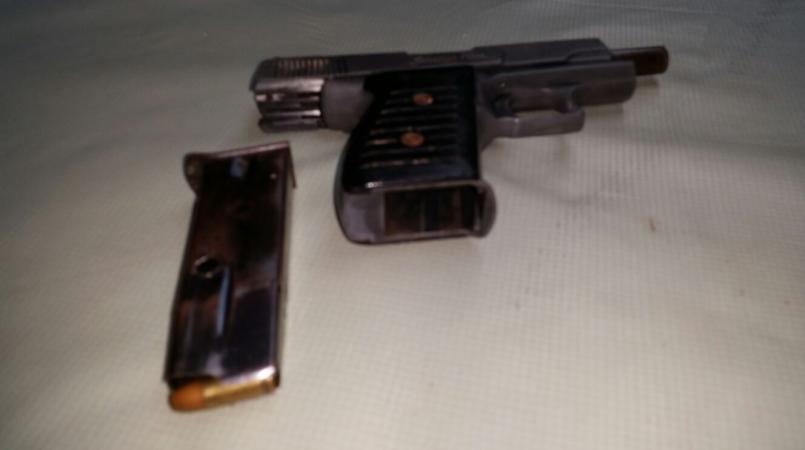 A licensed firearm holder on Wednesday found out the hard way that it is illegal to pass around his weapons to other persons.

The gun owner and another man were arrested and one 9mm pistol with a magazine containing twelve 9 mm cartridges seized by the police during a snap raid at a party in St Ann.

Reports are that at about 12:00 a.m., a police team went to the event in the Alexandria market, where, among other actions, a man was searched and a firearm was found in his waistband.

While the man was being taken to the police station, he reportedly pointed to a man on spot, claiming that the man was the owner of the firearm.

The man who was said to be the owner of the gun, reportedly presented a Firearm Licensing Authority (FLA) identification card bearing the serial number of firearm that was seized.

That was, however, not enough to get him off the hook, as both men were arrested and charged for illegal possession of firearm and ammunition and aiding and abetting of the same.