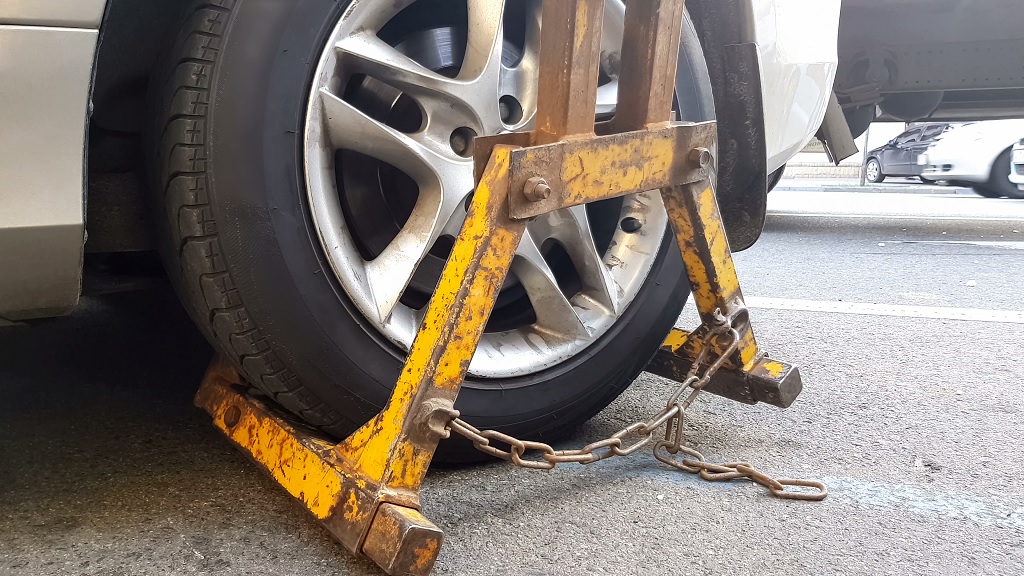 The cops pulled me over in Spanish Town the other day, a short smug looking corporal with his 'squaddies' in tow. He asked to see my documents and then told me, with a smirk on his face, that the numbers on the licence disc on my car were obscured and he could not make them out clearly.

He then summarily informed me that he was going to place my car on a wrecker. I got out, flabbergasted that my day had taken such an expected turn, and looked at the disc, whereupon, my heart did a double somersault with a flip....Jesus, take the wheel, I could barely make out the numbers myself. The blasted policeman had me by the short and curlies!

I swallowed the bitter gall of my rising indignation, and pleaded with him to give me a ticket, vowing that  I would rectify the matter in the morning. He let my flood of words wash over him and then he said that I would get my ticket AND my car would be impounded. I informed him that it was within the remit of the law to write me a ticket but he could exercise his discretion whether a wrecker was needed or not. He then informed me that he was already exercising his discretion with his decision TO call a wrecker, and gave me a dead smile that seemed to say "watch me while I destroy your day".

Just as I was about to make another salient point, one of his 'squaddies' came over, toting his gun like it was a poorly leashed Rottweiler,  and menacingly asked if everything was alright. I ignored him, everything wasn't alright.

The corporal then walked away and proceeded to call the wrecker within earshot of me. Desperate, I summoned my best Peter Champagnie moment and walked over to the Sarge and plead my case, implored him not to leave a good citizen stranded at the side of the road during rush hour traffic. The man, a warm-hearted man with three chevrons on his sleeve, shot me a big megawatt smile and agreed that he did not believe in the fairness of the 'obscured licence disc' wording and instructed the corporal to forget the wrecker.

At that moment, I had to hide a smile as I saw the tendons in the corporal's neck jump a little, and soon dark thunderclouds began to form on his brow.

"But Sarge, mi call the wrecker already," he said with the petulance of a six-year-old who is complaining that a bully has confiscated his lollipop and lunch money.

"Then you can call them and tell them not to come."

Chastened, the corporal wrote the tickets - did I forget to mention that the fitness was also expired - and handed them to me. I had dodged a major bullet. When I saw the amount for the obscured licence disc, I laughed and commented: "10,000 dollar? Mi can afford that."

"But remember there is the $3,000 one for the fitness too," he called after me as I walked away. I laughed a little louder and jumped in my car.

I knew that it wasn't over so the next day, I went to the tax office and sorted out everything. While I was at the teller, I made it a point to get on my phone when one of my reporter friends called me and declared loudly:

"That's why mi nah stop de wid Corporal ______ gal, the bwoy try tek weh mi car pon wrecker because him feel say mi have her up from wah day ya."

My comment had the desired effect because the teller - a dark-skinned beauty with an ample bosom - leaned closer, her ears perked up and her eyebrows went skyward even as she pretended to be engrossed with the computer screen in front of her. Everybody loves gossip.

And I shot back without missing a beat: "is not my fault, him have the diabetes, ah help me ah help out the situation."

But fun and jokes aside, we, motorists need to be more aware of the laws that govern the roads of the island.

Your vehicle can be lawfully seized if it is not licensed, however, the law makes provision for a 30-day grace period, and, after this time, the police have the authority to seize all unregistered motor vehicles. A vehicle can also be seized under the Road Traffic Act if you do not have a registration plate affixed to the car, or if the plate is obscured, preventing the officer from seeing what is on it. There are instructions for affixing said disc to the car, including suggestions to use rubbing alcohol and cleaning agents to clean the windshield, so the cops are prepared to give you no quarter on the road.

Be ye warned. Don't be like a journalist friend of mine whose vehicle was seized for the same obscure "obscured licence plate' coda in the Road Traffic Act. The wrecker company took his vehicle to the notorious Lakes Pen pound on a Friday evening and rats feasted on the seats over the weekend, and during his two-day trek through the Red Tape Hell that is the Transport Authority and the government laws that govern the seizure and return of motor vehicles.

Eventually, he shelled out close to $30,000 to get back his car, and he was the one doing an impersonation of Hercules cleaning the Augean stables, and at the end of it, rats had severely damaged his car seats, invaded his glove compartment, snacked on his condoms, his stash of cosmetics, including a small bottle of Listerine and a bottle of Catherine's Peak water.

What manner of rats are these! The damage to his vehicle was an estimated $300,000.

Checks with the St Catherine Health Department turned up that the organisation had received no complaints of a rat infestation at the Lakes Pen Pound, but people, why take the chance? Sort out your vehicles! The Wrecker Man Cometh! 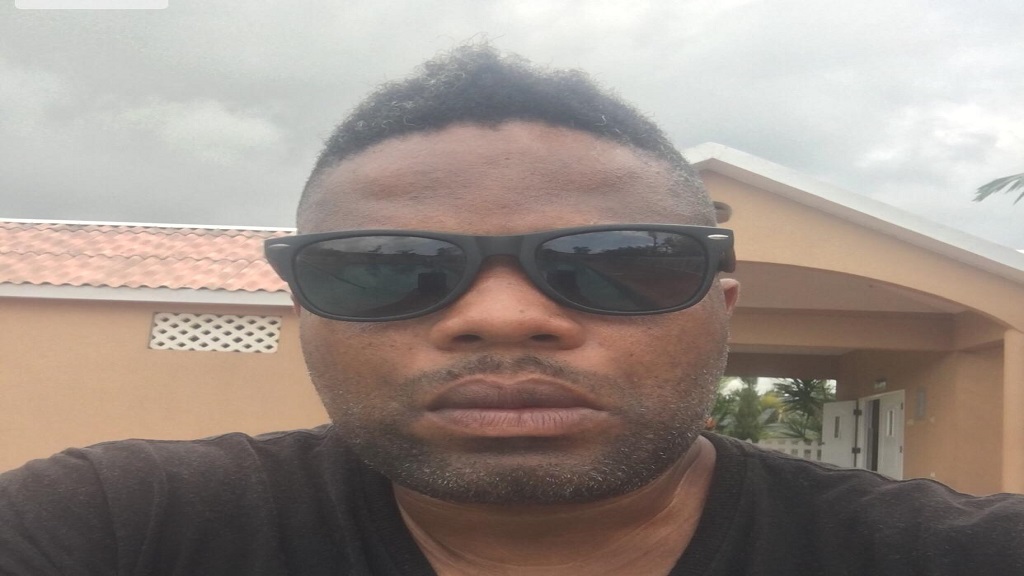