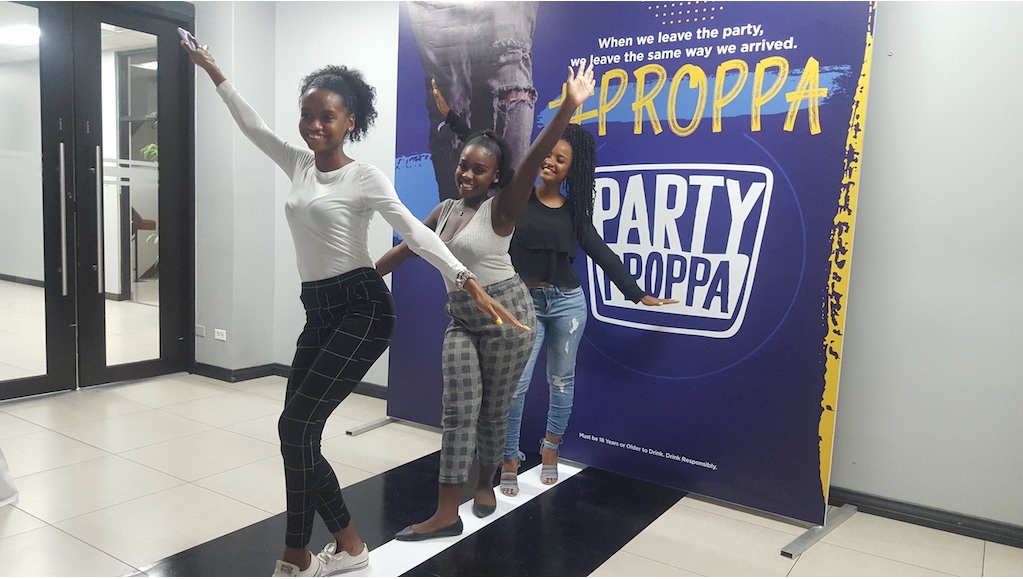 Wray and Nephew launched the Party Proppa summer campaign at the Dominica Drive offices on Monday, which will seek to influence the alcoholic behaviour of millennials, with a message targeted for social media.

Leading the eight-week campaign will be a wide mix of social media influencers, who were also involved in the two advertising videos that will make the rounds during the summer.

In addition to the corporate pages, all major brands of Wray and Nephew will be represented in the campaign. The brands are Appleton Estate Magnum Tonic Wine, Charley's JB Rum, Wray and Nephew White Overproof Rum and Campari.

According to Wray and Nephew chairman, Clement 'Jimmy' Lawrence, the company felt compelled to raise awareness on responsible drinking, hoping to further educate consumers about the need to interact with alcohol sensibly.

He said Wray and Nephew will cooperate and collaborate with other alcoholic companies, with Monymusk and Hamden having already joined in the campaign.

"We hope that our message," Lawrence said, "will find favour and hit home among not only our target group but all other persons in our society and invite all Jamaicans to support this principled effort."

The executive director of the National Road Safety Council, Paula Fletcher said road fatalities are trending up, with the statistic, indicating that this year will record over 400 deaths, despite the campaign to keep it below 300.

Fletcher said that motorcyclists' deaths have skyrocketed in recent times, with over 70 so far this year, which is more than pedestrians that were the leading cause of road fatalities. Western Jamaica has the most motorcycles deaths.

She said the campaign is timely.

“We are happy that Wray and Nephew is helping us to take the message, with the necessary funds to provide the elements to really catch the young people's imagination. This is good timing because the party season is beginning," said Fletcher.