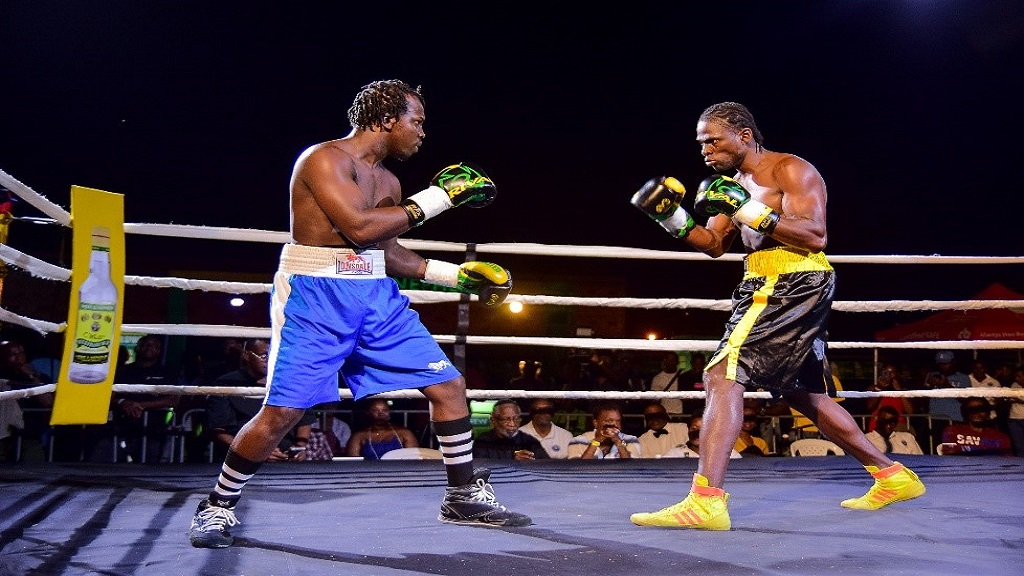 Campari Jamaica will reunite the twin objective of bringing boxing to the community and developing the sport at the grassroots level with the second staging of the Wray & Nephew Rum Punch.

The event will take place at Skateland, Half-Way Tree, St Andrew on Friday at 6pm with a full package of entertainment and boxing.

The boxing showpiece is a continuation of Wray and Nephew’s involvement in the sport, after the end of the popular Contender television series.

According to Alison Moss-Solomon, brand communications manager at J Wray and Nephew, while the Contender series served a purpose, the company believed that the sport was not being sufficiently developed from that project.

"So Wray and Nephew Rum Punch is our way of giving the amateur boxers a chance to shine and become professionals and to bring shine to them. We are trying to get out these amateurs and get them exposure,” she added in a telephone interview with Loop News reporter Job Nelson.

She said that the first staging at Spanish Town Prison Oval in Spanish Town, St Catherine was an excellent show, which had four amateurs and one professional.

This time, however, Wray and Nephew Rum Punch will have 10 amateur bouts and one professional, which will have Jamaican Richard ‘Frog’ Holmes tackling Winston Pompey of Guyana.

The amateur bouts will have boxers representing their respective gyms. Points earned during the fights will add up after the completion of all the bouts, with the top gym getting $100,000 and $500,000 worth of equipment.

The night’s package will also feature two of the island’s top entertainers in Munga Honourable and Shane O.