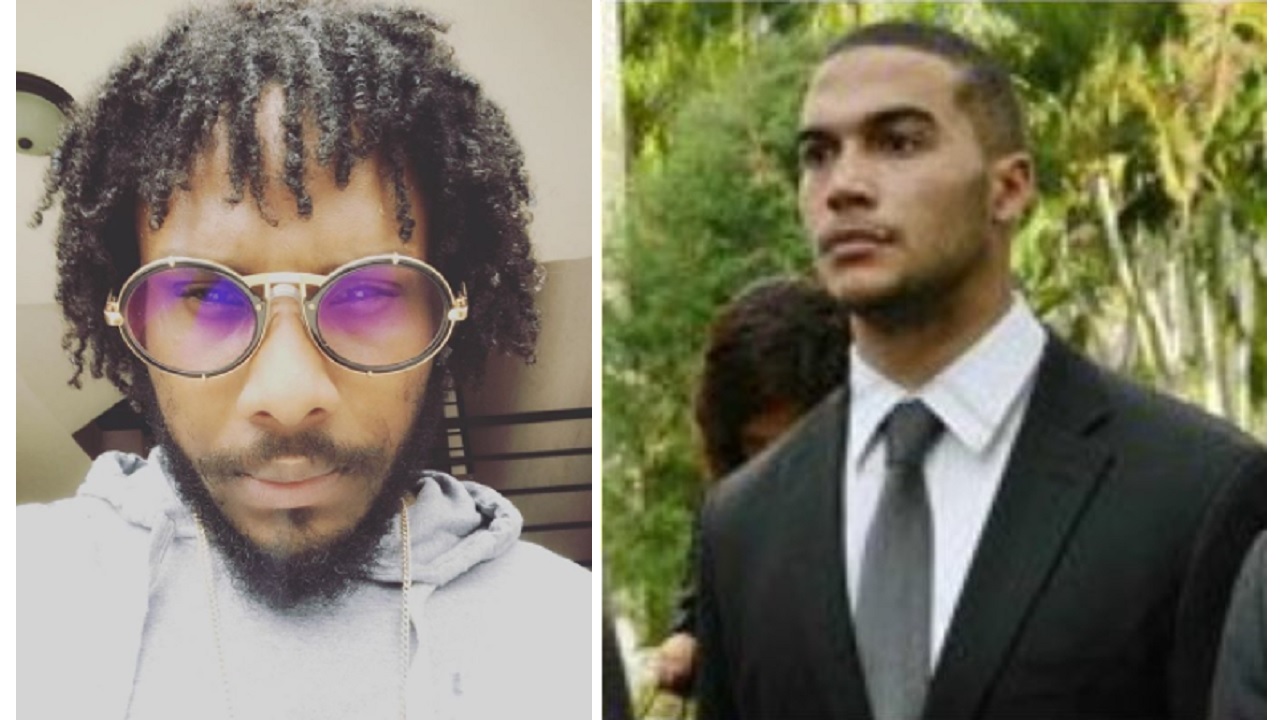 The matter of mediation was discussed when both men appeared in the Kingston and St Andrew Parish Court on Thursday. They have been given until May 24 to report on the progress of their mediation.

Both Brent Bunting and Myrie suffered injuries, Bunting more seriously, when they got into a physical confrontation at Myrie’s residence in St Andrew in March.

This was reportedly after Bunting went to Myrie’s nearby apartment to complain about the loud music that was being played at Myrie’s premises. Bunting’s complaint reportedly stemmed from the disturbance supposedly negatively impacting his young child at home.

Bunting was reportedly attacked by several men, hit in the face and thrown down a flight of stairs.

The court was told that he has undergone surgery to repair the injuries to his face, which were described as severe.

Both men have blamed each other for the confrontation.

They were both charged with wounding.

Serious injury in fight between politician’s son and music producer

Students injured, others being questioned about Ferncourt stabbing