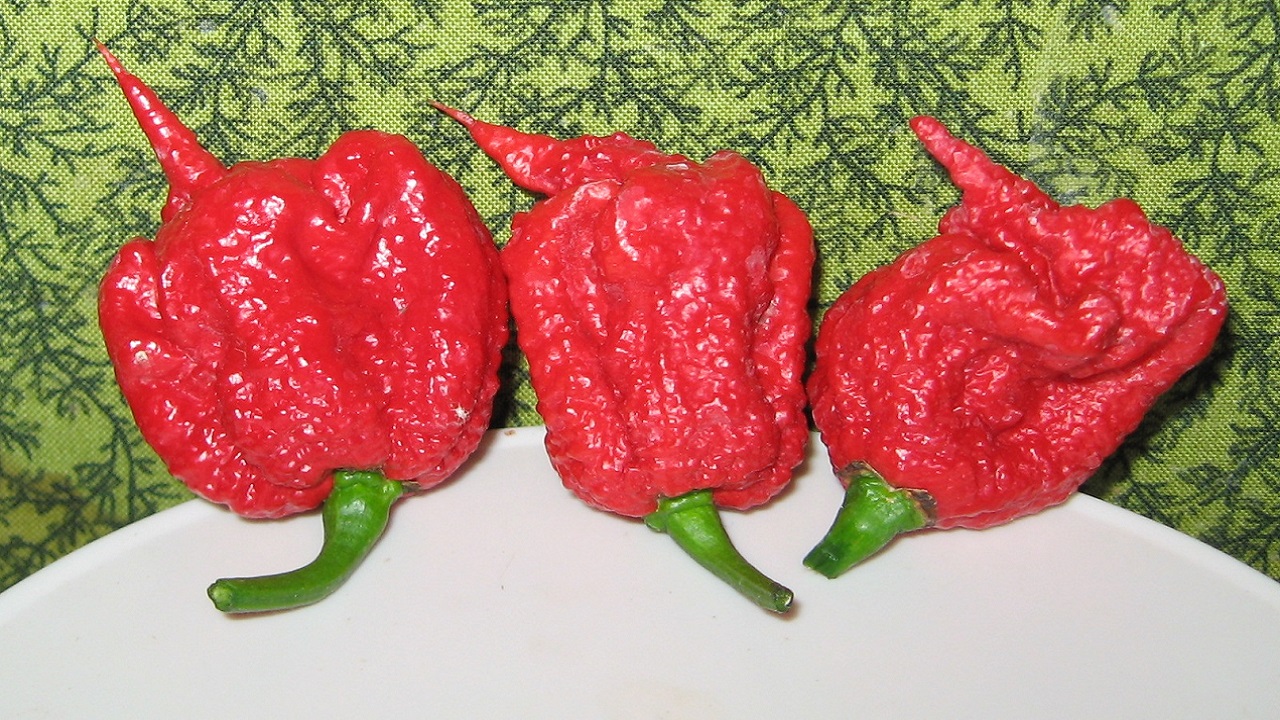 The 34-year-old man, who has not been identified, ate a Carolina Reaper – the world’s most fiery chilli pepper. He later experienced headaches so severe that he sought emergency treatment from doctors.

According to the journal BMJ Case Reports, the man’s symptoms began soon after he ate the chilli pepper, with dry heaves. He then developed severe neck pain and agonising headaches, each lasting just a few seconds, over the next several days.

After a raft of tests, a scan showed that several arteries in his brain had constricted, and doctors diagnosed him with “thunderclap headache secondary to reversible cerebral vasoconstriction syndrome (RCVS)”.

RCVS - a temporary narrowing of brain arteries - can occur as a reaction to prescription or illegal drugs, the journal said, but this is the first known case involving chilli peppers. The report’s authors added, however, that eating cayenne pepper has been linked to sudden constriction of the coronary artery and heart attacks.

The man’s symptoms cleared up by themselves and a scan five weeks later showed his arteries had returned to normal, it said.

Guinness World Records certified the Carolina Reaper as the world’s hottest pepper in August 2013. “Aside from being hot, the Caroline Reaper is described as having a fruity, sweet taste with a hint of cinnamon and chocolate undertones,” it says.