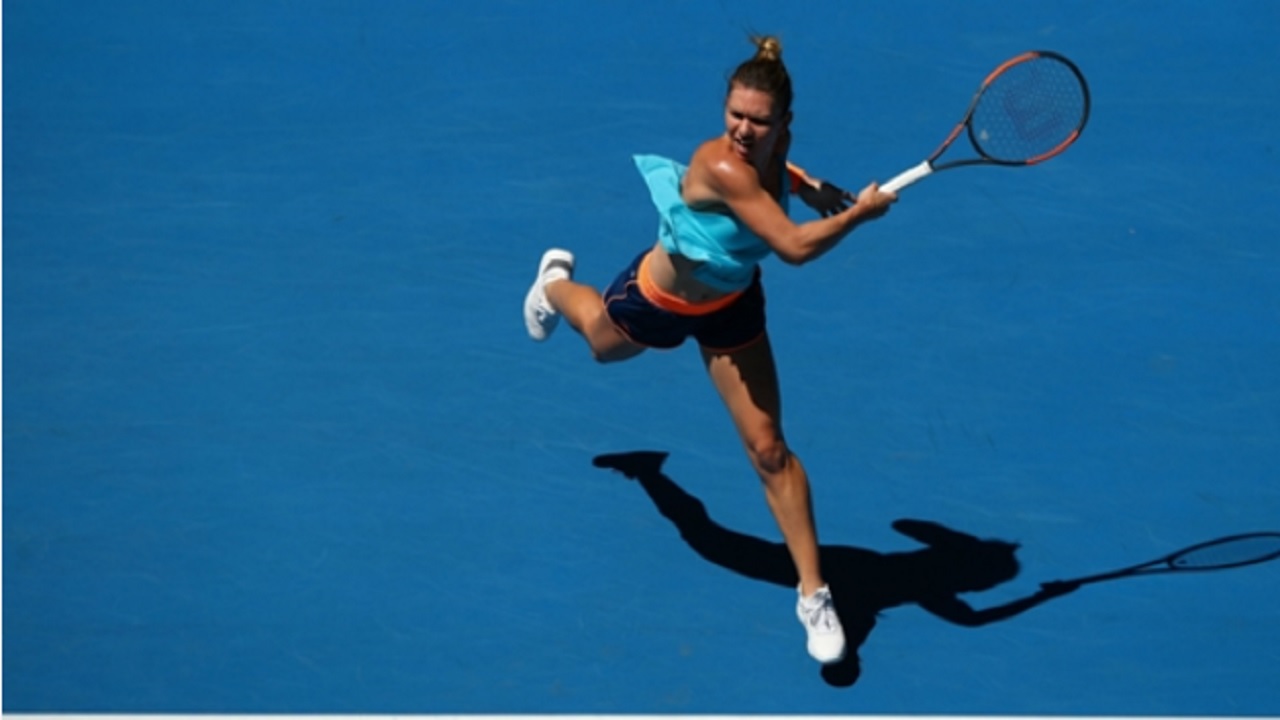 Halep has suffered first-round defeats in her last two trips to Melbourne and remains without a grand slam title, having lost two French Open finals, including last year's to Jelena Ostapenko.

Third seed and Wimbledon champion Garbine Muguruza will face French wildcard Jessika Ponchet, with former world number one and 2016 champion Angelique Kerber placed in her quarter of the draw.

The German, who has reached the Sydney semi-finals, gets under way against compatriot Anna-Lena Friedsam.

With Serena Williams absent as she regains fitness after giving birth, Kerber is one of just two former winners in the field - Maria Sharapova is the other and will begin her campaign against Tatjana Maria of Germany.

Venus Williams lost last year's final to her pregnant, younger sister and has been drawn against Belinda Bencic in round one.