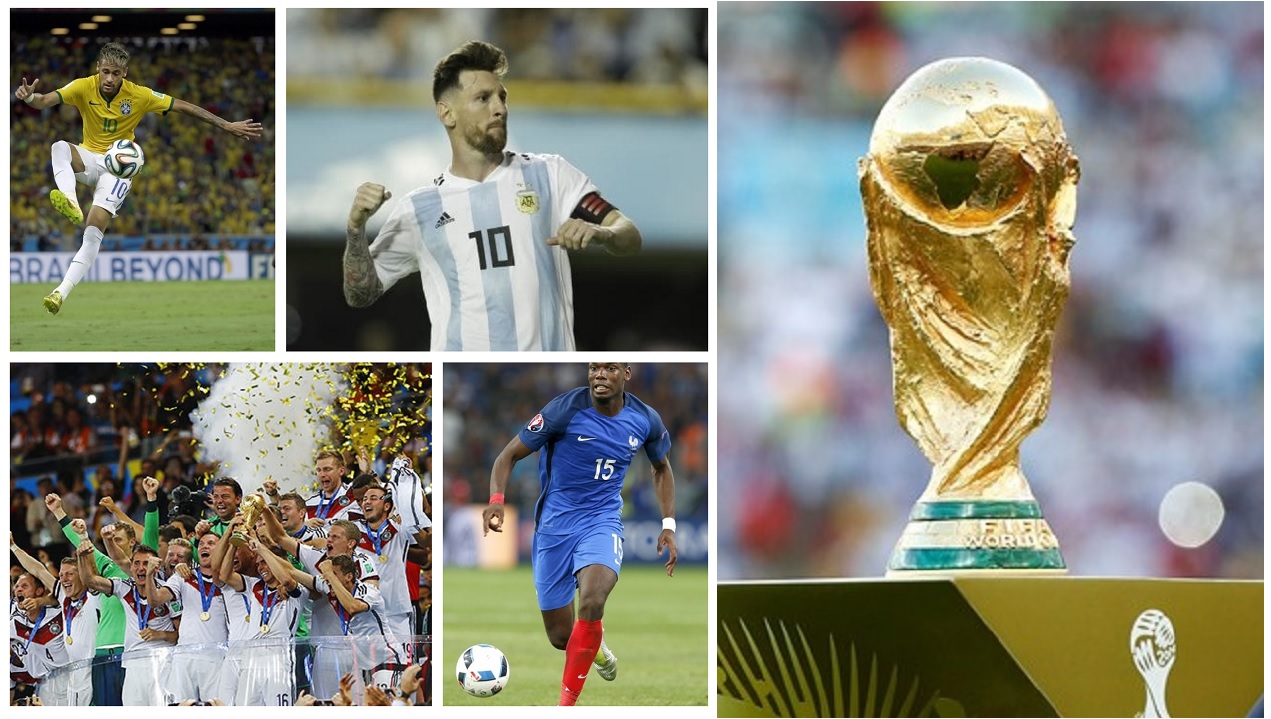 Who will lift the World Cup on July 15?

The Loop News content members make their predictions on group winners and runner ups, and who will progress through the knockout rounds to win the greatest tournament in the world.

Check out their brackets and what they had to say about their picks – which apparently smack of sentimental bias - and stay in the Loop for continuous coverage of the World Cup, which kicks off on June 14. 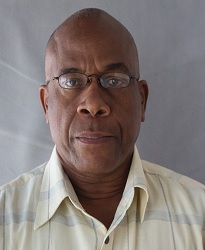 His pick to win the World Cup: Spain

Reggie on why Spain will win:

"My expected group winners are outlined, with England and Portugal as possible spoilers. The team I support traditionally, and will continue to back emotionally, is Argentina. This means that I would be most pleased if Argentina wins the World Cup. But realistically, I believe the winner will most likely come from the trio of Germany, Spain and Portugal, with my pick being Spain, just ahead of Germany." 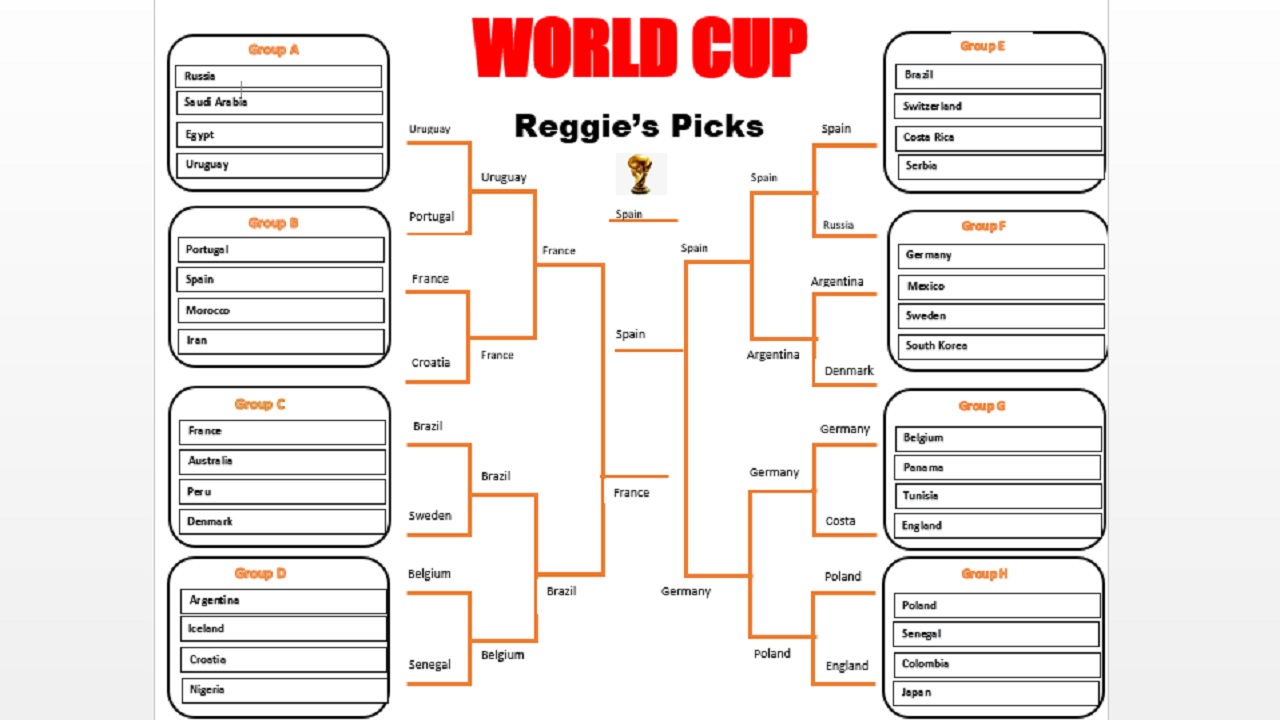 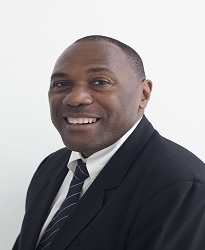 His pick to win the World Cup: England

Al on why England will win:

"We have a fine team and it’s about time that  we win. No one is expecting us to win either, everything is low key this time." 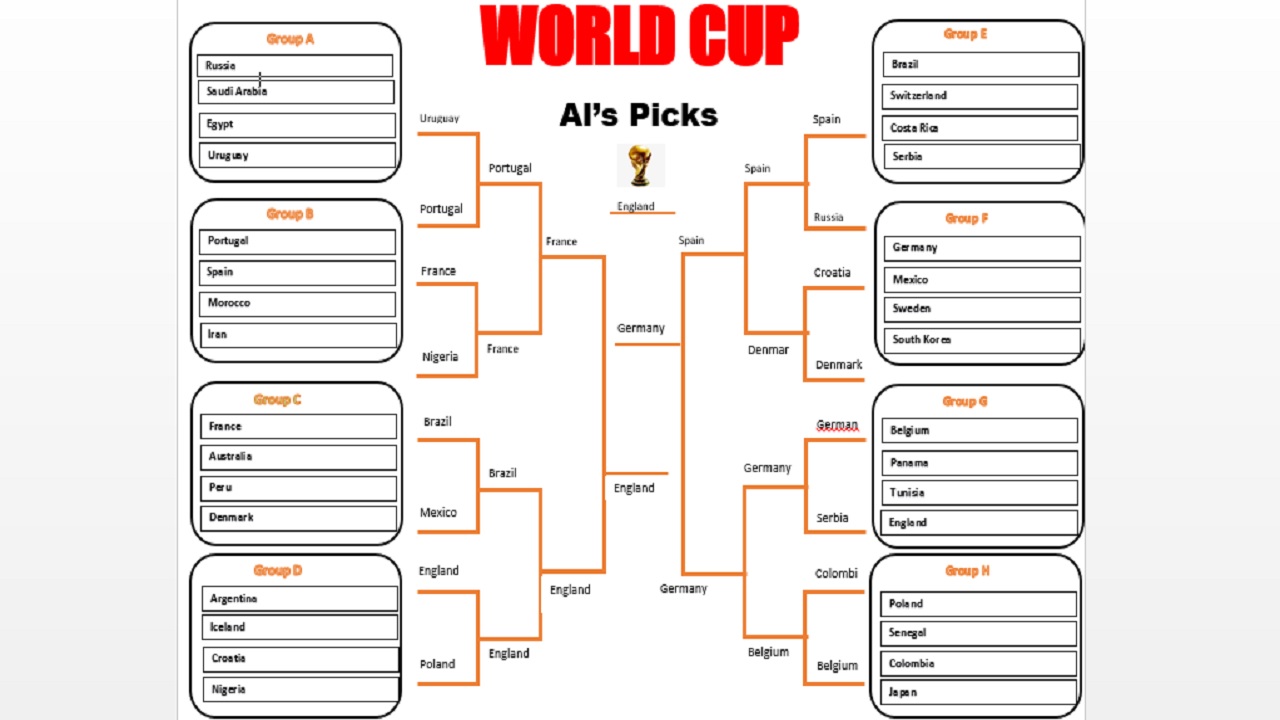 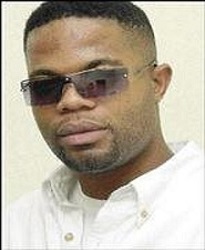 Team he supports: Any African side

His pick to win the World Cup: Nigeria

Claude on why Nigeria will win:

"When I was a kid, I still remember bawling my eyes out when Brazil was sent tumbling out of the World Cup in 1986, but with the passage of time, I realise that my zeal for Brazilian football has waned considerably.

I realise now, as the great Buju Banton deejayed, 'Africa for Africans, Marcus Mosiah speak', and my heart is buried deep in the rich African soil.

Only three African teams have so far reached quarter-finals: Cameroon in 1990, Senegal in 2002, both of whom lost during extra time, and (in 2010) Ghana who almost made it to the semis but for the otherwise brilliant Asamoah Gyan failing to score a penalty after Luis Suarez handled the ball on the goal line.

Hopes are high for 2018: Egypt, Morocco, Nigeria, Senegal and Tunisia all qualified for the 2018 World Cup in Russia, but my pick is the Super Eagles who scored a  4-2 victory in a friendly match against Argentina in November, a clear sign that fortunes may be changing.  The bookies in Vegas are laughing at me right now given the 200-1 odds but ah Nigeria mi say." 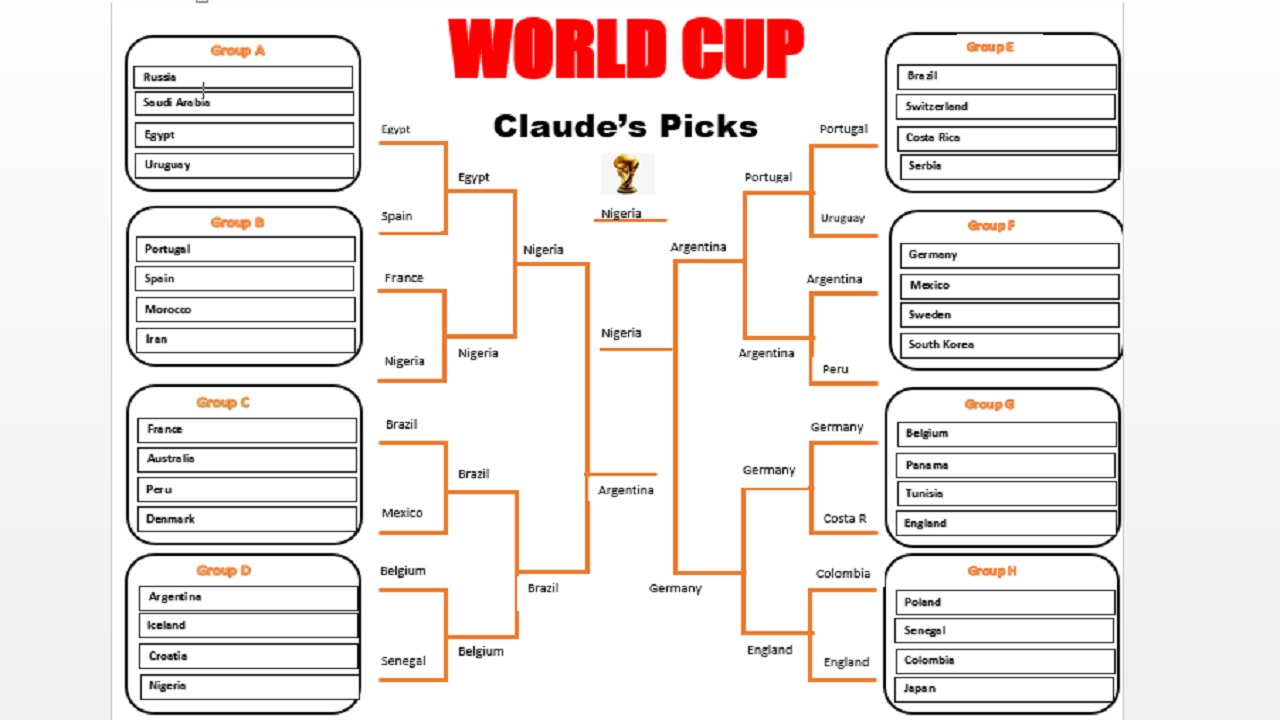 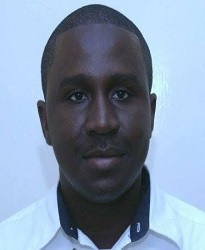 His pick to win the World Cup: Germany

Job on why Germany will win:

"Germany will successfully defend the World Cup as the core of the team that won the 2014 World Cup is basically still intact. While losing the services of known names such as Bastian Scheinsteiger, Lukas Podolsk and Miroslav Klose, Germany, with nine players that have World Cup experience, will be up for the task.

The Germans will use midfield to stagnate their opponents as with influential and experienced middlemen such as Mesut Ozil, Matthias Ginter, Sami Khedira, Thomas Muller and Toni Kroos, it will be hard for coach Joachim Low to choose his starting unit. Experience is also at the back, with goalkeeper Manuel Neuer and defenders Jerome Boateng and Matts Hummels.

Besides, Germany, have been one of the best tournament teams in history, as their performances before tournaments oftentimes pale in comparison to what they do after the first whistle for tournaments blow. At the end of the 2018 World Cup they will join Brazil as the only teams to have won the football extravaganza five times. 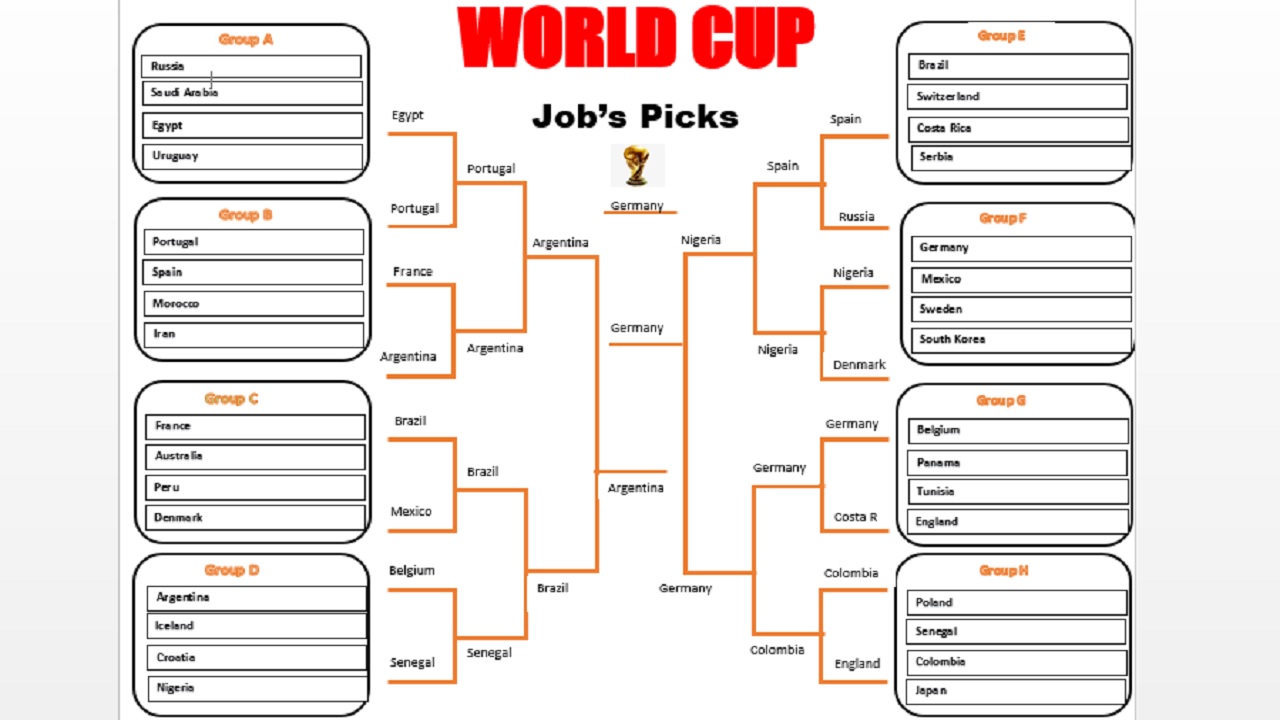 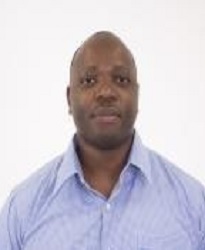 His pick to win the World Cup: France

Julian on why France will win:

"One would be hard-pressed to find a better team on paper than France, which in their starting lineup will boast the likes of Pogba, Mbappe, Griezman, Dembele, Umtiti and Mendy to name a few. This is not unusual, but what usually beats ‘Les Bleus’ is in-fighting. With apparent team unity this time around, France will not be stopped and, along the way to the World Cup crown, will leave a lot of Brazilians (natives and adopted) in tears after the semi-finals on July 10." 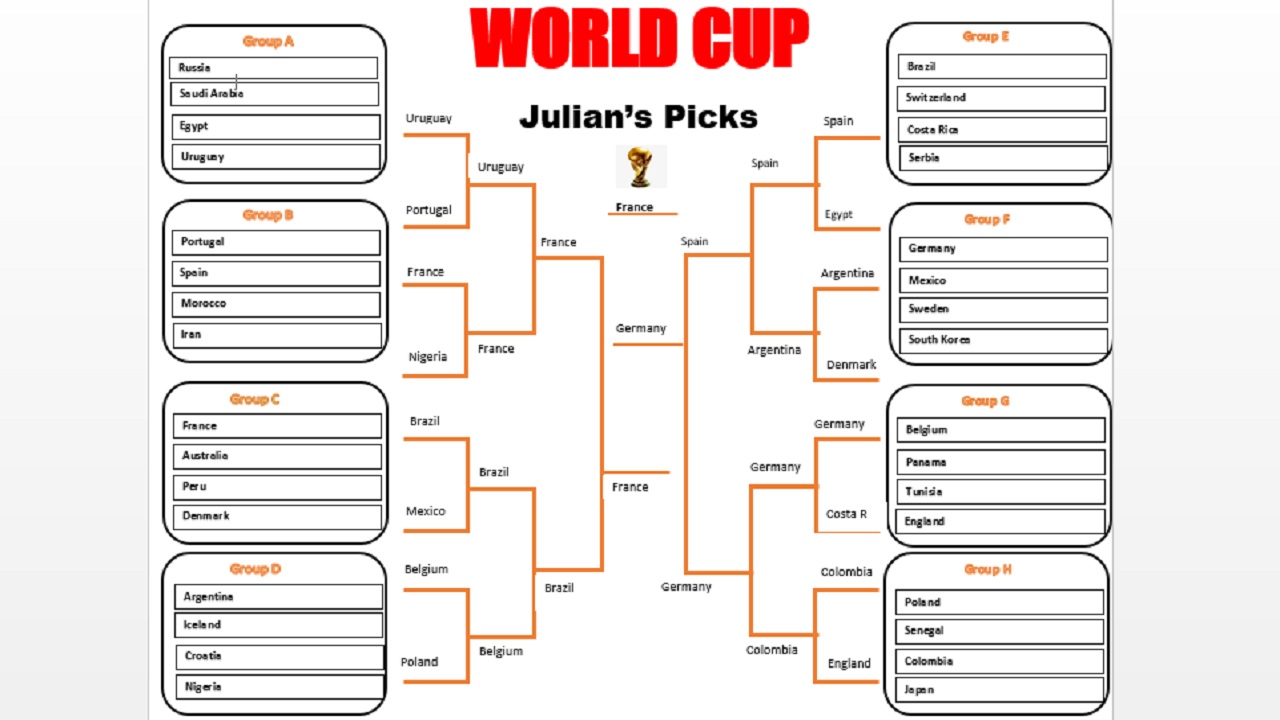 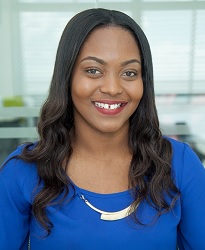 Her pick to win the World Cup: Brazil

Shamille on why Brazil will win:

"As much as I’d love to see Messi lift the cup, I don’t see that team having the full package. I believe 2018 is the year for South American team. Brazil has a solid team of young, skillful and hungry players, who have performed exceptionally well in their respective clubs. Despite not having the veteran Dani Alves, I think they will take the cup." 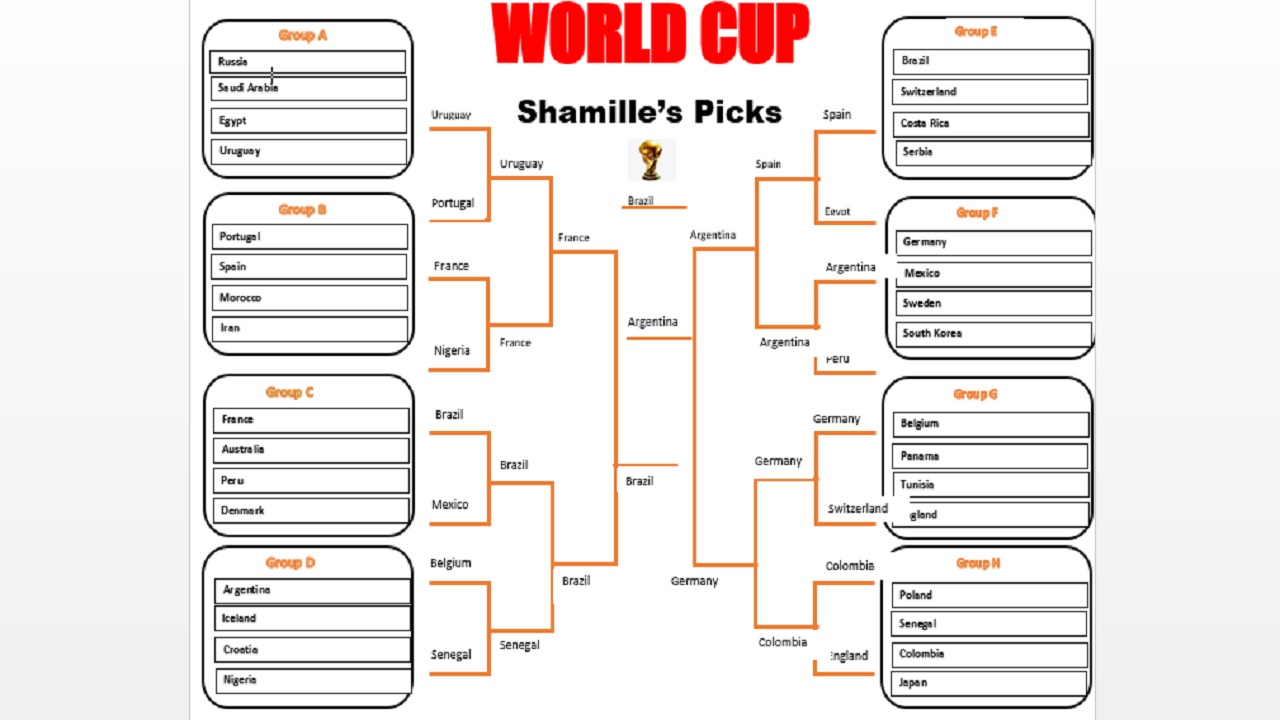 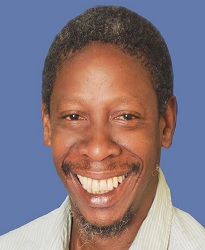 His pick to win the World Cup: Brazil

Karyl on why Brazil will win:

"I think Brazil will win this world cup as they are seething from last world cup's embarrassing 7-1 thumping by Germany. The country will return to the style of the Jinga football mixed with solid defense and seek to appease their throng of supporters for that home defeat in the semi-final." 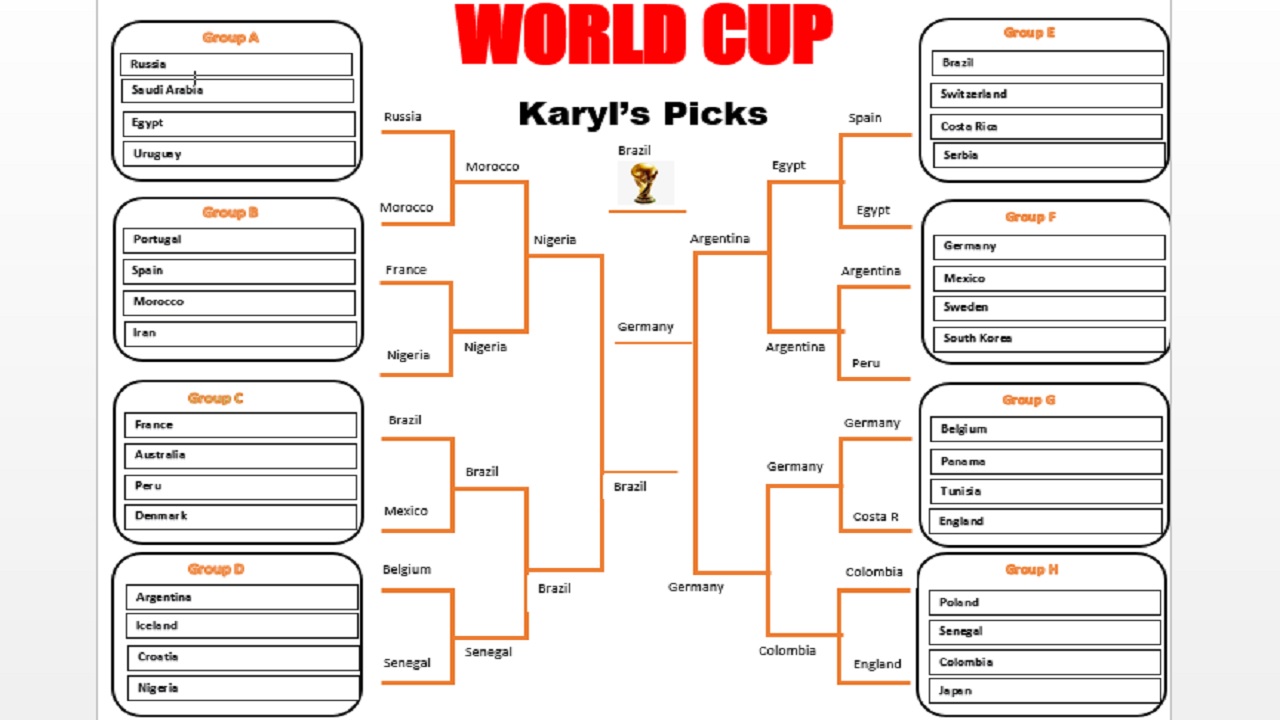 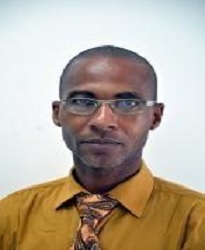 His pick to win the World Cup: Brazil

Melton on why Brazil will win:

"Brazil dominated the treacherous CONMEBOL qualifying section and their form under coach Tite means they look the team to beat.  They did suffer a big setback when Neymar suffered a broken metatarsal in Paris Saint-Germain's Ligue 1 win over Marseille on February 25. Neymar is now back in training after more than two months out and once the world's most expensive player is 100 per cent fit, I am confident that the team will win a record-extending sixth world title in Russia. However, my selection is subject to change if Neymar is not 100 per cent fit as the team cannot win if its best player is not at full fitness." 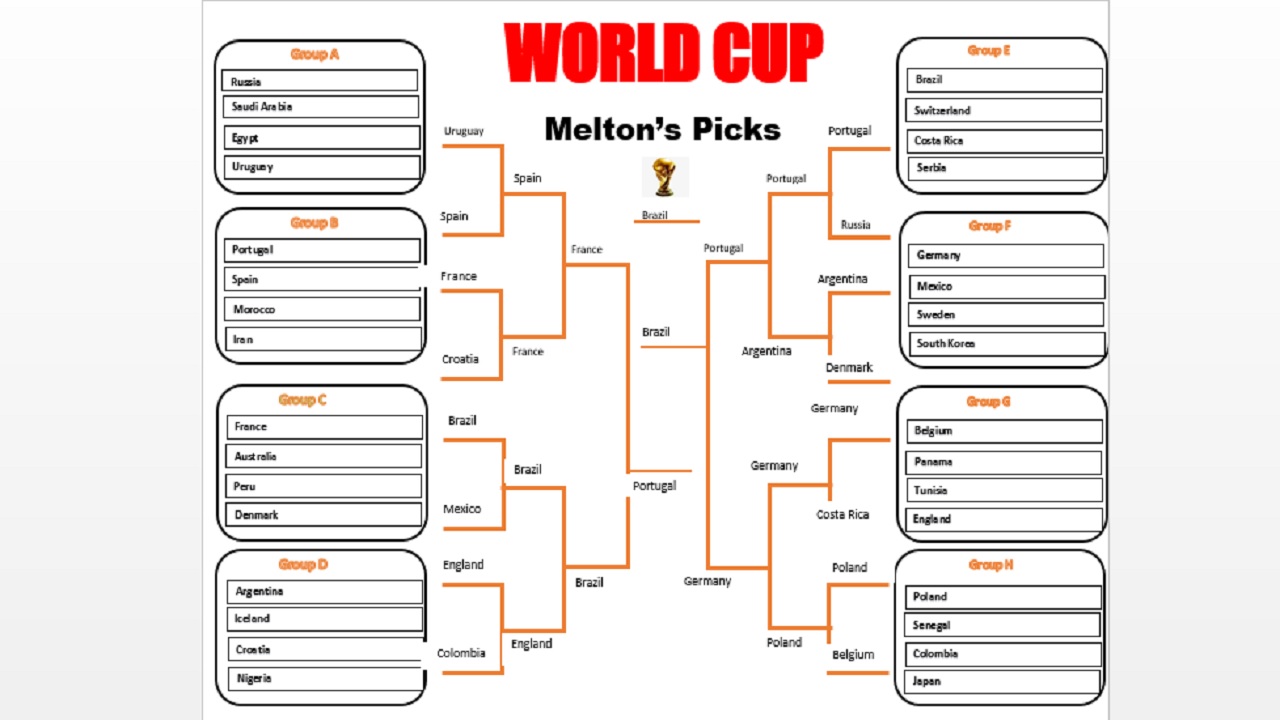