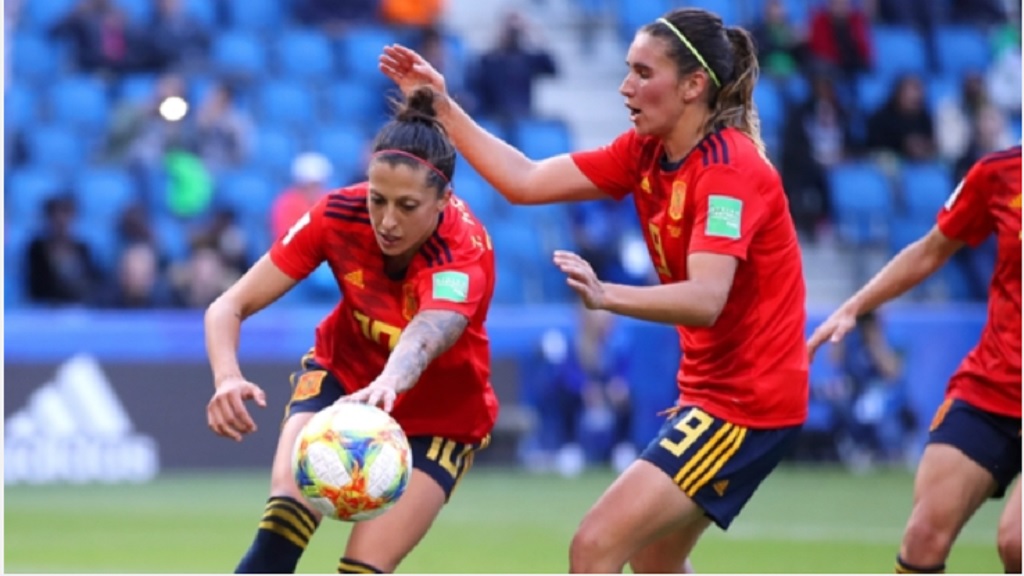 Spain, Germany, and Norway made winning starts to their Women's World Cup campaigns on Saturday.

In the first game of the day, Germany stuttered to a 1-0 victory against China in Rennes.

Carolin Simon hit the crossbar for the two-time world champions, who needed a moment of magic from teenager Giulia Gwinn to break the deadlock.

Germany are now unbeaten in their last 17 Women's World Cup group-stage games with Martina Voss-Tecklenburg's side among the favourites to triumph in France.

Spain trailed to Thembi Kgatlana's excellent looping finish in the first half of their game against South Africa in Le Havre.

But they came from behind to win 3-1 as Banyana Banyana imploded in the last 20 minutes with Jennifer Hermoso converting a brace of penalties, the second of which was awarded following a VAR check and saw Nothando Vilakazi dismissed for a second bookable offence.

Substitute Lucia Garcia added a late third for Spain, who face Germany in a crunch Group B clash on Wednesday.

Norway cruised to a 3-0 victory against Nigeria in Reims despite being without the inaugural women's Ballon d'Or winner Ada Hegerberg, who has opted not to play at the tournament.

Guro Reiten's deflected effort opened the scoring in the 17th minute and she then set up Lisa-Marie Utland for Norway's second goal before Osinachi Ohale put through her own net to compound Nigeria's misery.

Super Falcons coach Thomas Dennerby will hope an injury to defender Faith Michael, who left the field on a stretcher, was not as serious as it appeared with his side taking on South Korea next.