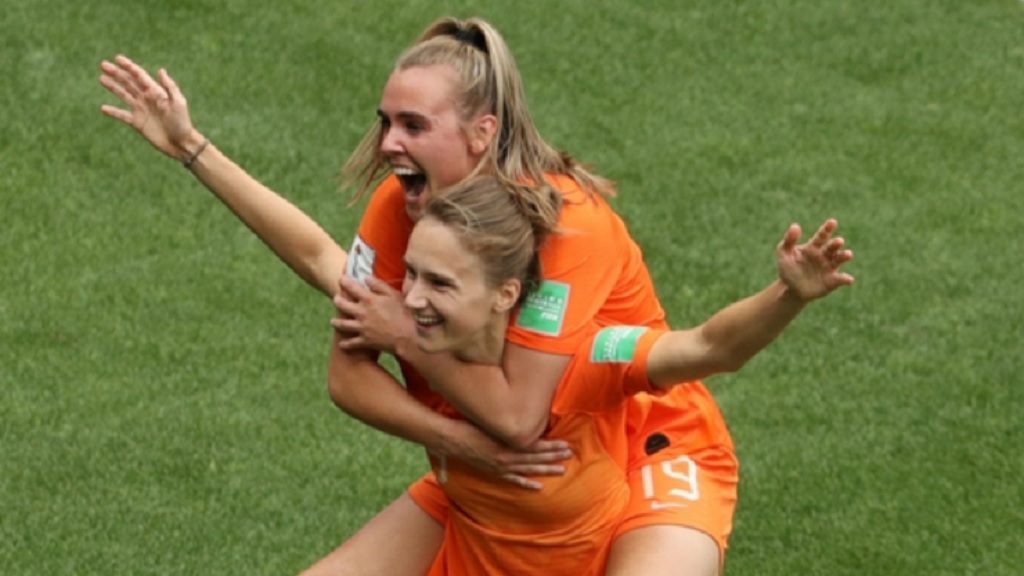 Netherlands booked their place in the knockout phase of the Women's World Cup thanks to a 3-1 win over Cameroon, while Canada beat New Zealand 2-0 to also earn progression.

Although things were slightly more straightforward than in the 1-0 win over New Zealand last time out, the Dutch still had to dig deep against a Cameroon side heading for an early exit.

Vivianne Miedema opened the scoring with an emphatic header in the 41st minute, though Cameroon hit back a few moments later – Gabrielle Onguene beating goalkeeper Sari van Veenendaal to the ball, nodding it around her and slotting home.

Netherlands restored their lead just after the interval when Dominique Bloodworth bundled in after a fortunate ricochet in the box.

Miedema sealed the points late on, rifling a strike past Annette Ngo Ndom to make her Netherlands' all-time record scorer with a remarkable 60 goals in 77 games at just 22 years of age.

Canada had very little difficulty against New Zealand in Grenoble in the day's late kick-off.

Although the first half was tight, Canada looked more competent in attack and they eventually opened the scoring just after the break – Jessie Fleming steering home after Nichelle Prince's excellent run and cut-back.

From there it was a walk in the park and Prince got herself a deserved goal to wrap up the win late on, reacting quickest when Christine Sinclair headed against the post from close range.

Netherland and Canada will face each other on Thursday for top spot in the group.