Women's cricket in the region is on the decline, says Sir Viv 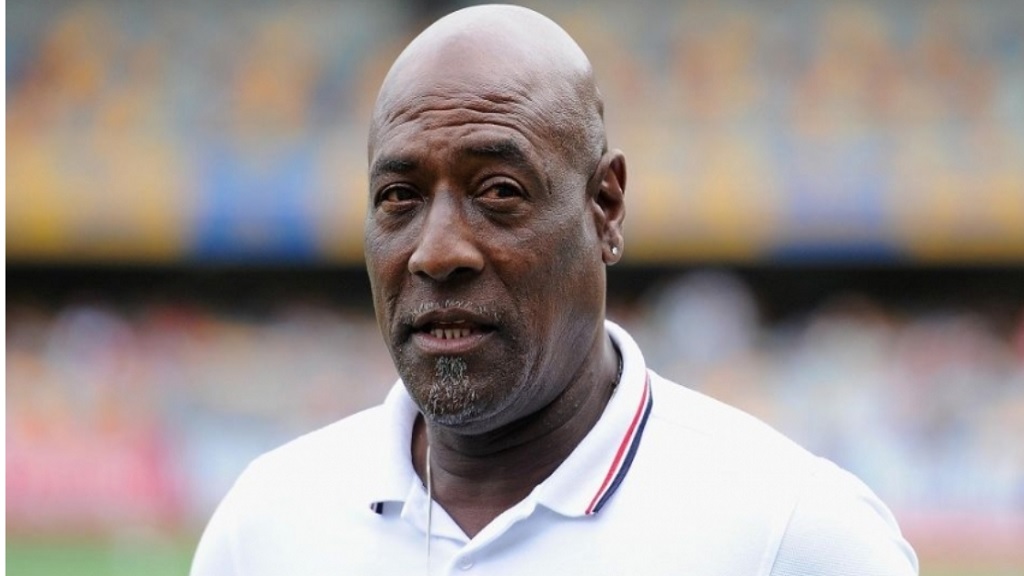 Sir Viv said the missed opportunities mean there is now an uphill task for the women in the region to get to the level where they can again, win world tournaments.

“After we would have had the women’s World Cup and after they would have won we haven’t seen the so-called promises we would had here with the tournament being held here in the Caribbean, and we here in Antigua would have seen the hype about the ladies and where we are going, but I think that has been a letdown,” said Sir Viv.

“We would have dropped a few points in that particular category and that’s one of the negatives that I think in order to try and get that momentum again where we once were because it is not looking good at present, and especially with some of the tournaments we would have seen the girls partake in this year also,” he said.

In March, West Indies missed out on the semi-finals of the Women's Twenty20 World Cup for the first time in six tournaments when they suffered a 46-run defeat to England in a lopsided contest in Australia.

Recently, Cricket West Indies CEO, Johnny Grave, indicated that his organisation would be doing all it could to ensure that the regional tournament for women continued despite the fear of COVID-19 spread in the Caribbean.

The CEO was speaking about the Women’s Super50 Cup as well as the inaugural Regional Under-19 Women’s Championship.