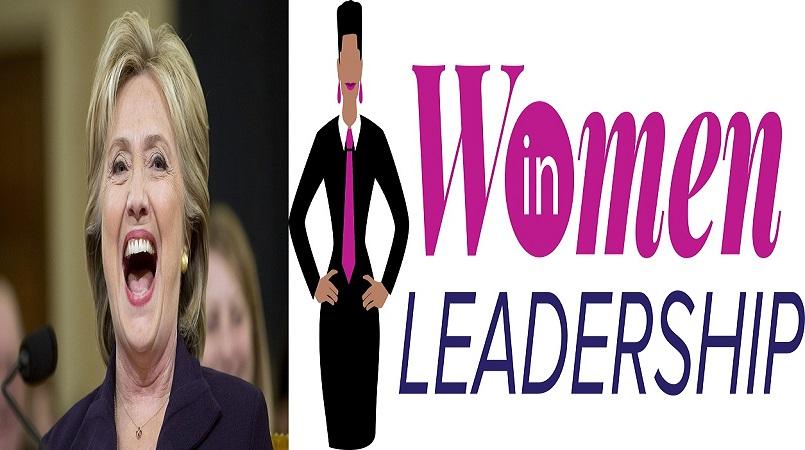 As the United States Presidential elections winds down today, Democrat nominee Hillary Clinton is well on her way to be the first elected female president of the United States, making her the most powerful woman in the world.

Women have come a long way from a 100 years ago but there is still work to be done to close the gender gap.

Ratified on August 18, 1920, the 19th Amendment to the US Constitution granted women the right to vote.

Two years earlier in Britain, the Representation of the People Act 1918 was passed by Parliament, giving women aged 30 and above, the right to vote.

Today many women take inspiration and cite Facebook’s COO Sheryl Sandberg book, Lean In: Women, Work and the Will to Lead. It’s is seen as the essential guide on balancing work and family life; but perhaps more prescient is Anne Marie Slaughter’s article “Why Women Still Can’t Have it All.”

So where are we today?

Last year saw a record 104 women sworn in as members of the 114th United States Congress. In May 2015, the number of women in Britain’s Parliament rose by a third. Of all the 650 seats there, 29% of MPs are women, up 23%. This represents the biggest increase since 1997, according to the BBC.

Women currently hold 23 (4.6%) CEO positions on the S&P 500. Twenty years ago, there were no female CEOs on Fortune 500 companies. Today 17% of corporate boards in the United States are made up of women.

Despite all this progress women have made, a gender wage gap persists. In 2012, the median hourly earnings for U.S. female workers 16 and older were 84% of men’s earnings.

Closer to home in the Caribbean, the situation is more telling despite women tending to be better educated than men.

A report published by the Caribbean Development Bank (CDB) has revealed that the Caribbean region continues to fight with persistent gender inequalities.

The 10 countries surveyed comprised of the 10 Borrowing Member Countries (BMCs) of the CDB.

Some of the inequalities highlighted in the 2016 Report are:

. Occupational segregation with women tending to have lower-waged occupations in the economy and a lower female labour force participation.

. Higher educational achievements of girls does not translate in a higher participation in the labour market and closing of the wage gap.

. A high proportion of female-headed households in poverty and with high dependency ratios.

. Educational gaps at secondary and tertiary levels with mixed results for boys and girls.

. Gender based violence (men on women) as being endemic among the researched countries.

Speaking on International Women’s Day 2015, President of the Caribbean Development Bank, Dr Warren Smith said: “The earnings gap for women of the Caribbean is pronounced in certain sectors and contributes to household poverty and economic insecurities.

“Legislative reform has advanced but requires responsible public policy and effective institutional mechanisms to give effect to measures that embed gender justice.

“The CDB sees gender equality as a strong driver of growth and an important ingredient for prosperity. It contributes to more effective public institutions and a more resilient private sector. We therefore prioritise responsive institutional and policy reform; the expansion of productive and decent employment; and inclusive stakeholder partnerships, including the intergenerational engagement with men and boys, for safe and secure communities.

“While we recognize the considerable progress which has been made in advancing women’s cause in our region, to consolidate our gains, there is much to be done.”