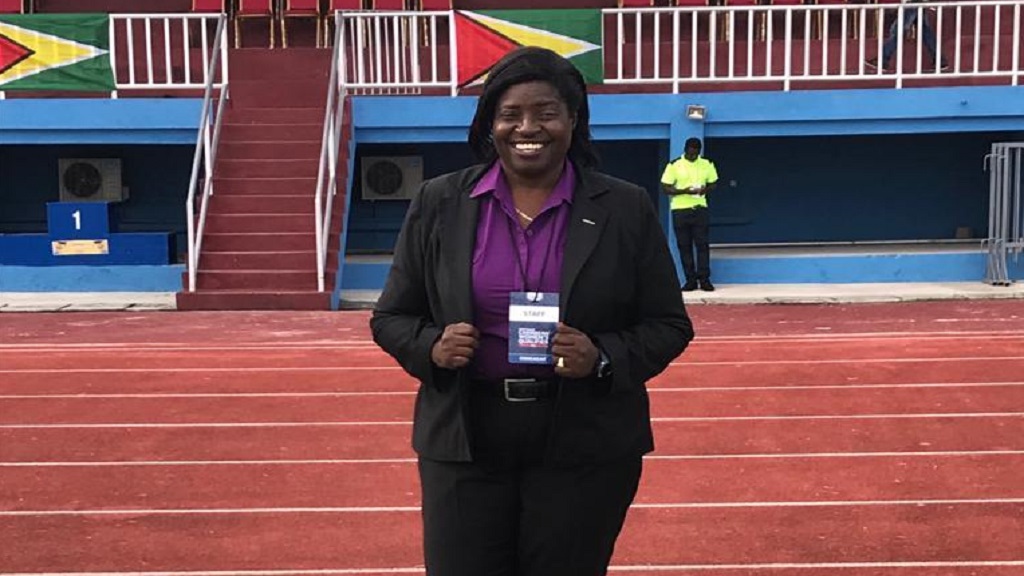 A few women in football will share the spotlight with the men at the annual David “Wagga” Hunt Memorial Football Classic, which takes place on Saturday at the Barbican football field, starting at 2:00 pm.

Walker-Brown has served women’s football in Jamaica for over 20 years, giving sterling service and advocating for the development of the sport in parishes across the island.

Patron of the event is Paulette A. Rhoden of Crimson Dawn Manufacturing, who is a well-known figure in the sport fraternity. She worked specifically with the Clarendon Football Association.

The opening match is slated to kick off at 2:00 pm and features Harbour View FC and Molynes United FC, which gained Premier League promotion for the new season, followed by a 3:00 pm Masters' clash between Pelicans FC and St Geoge's Masters.

Reigning Manning Cup champions Kingston College and Calabar (KC) will square off in the final match at 5:00 pm. KC came out on top in last year’s milestone 10th Anniversary event.

The football classic is the final leg of three activities in the David “Wagga” Hunt Foundation’s annual calendar of events. The prestigious red carpet fund-raising ball in Washington DC and the annual Scholarship Awards ceremony in Jamaica round out the calendar of events.

Hunt's family and a committee of friends and colleagues are organisers of the classics and the related scholarship programme.

Proceeds from the event will go towards scholarships for grade eight students at KC and Calabar to commemorate the memory of David "Wagga" Hunt.