Woman’s throat slashed 'in front of son' in Portland 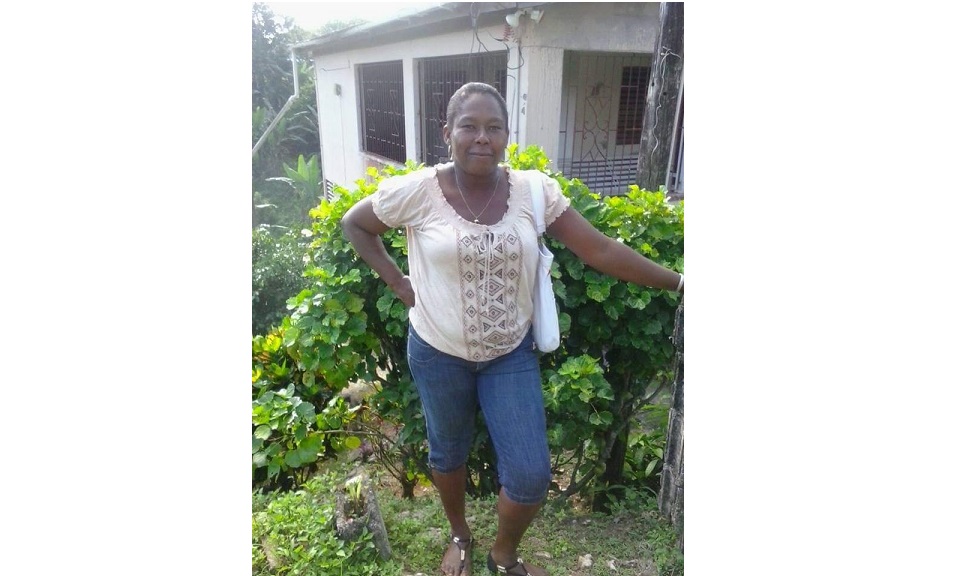 A 51-year-old woman was reportedly killed in the full view of her son at their home in Zion Hill, Portland on Tuesday night.

The deceased has been identified as 51-year-old Diana Raffington, otherwise called Yvette, of Zion Hill.

Police report that sometime after 7:00 pm, the woman and her son were on their verandah when two armed men approached them.

It is further alleged that Raffington's throat was slashed by one of the men while the other man held a gun to her son's head. The perpetrators then fled the area.

Raffington was later taken to the hospital where she was pronounced dead.

Her son, who had reportedly begged for his life, was unharmed.

The Portland police, who are probing the incident, have not established a motive into the killing, which is the first to be recorded in the parish for 2019.

Cop ‘accidentally’ shot by colleague during operation in Portland