Woman whose body was found in barrel in downtown Kgn identified 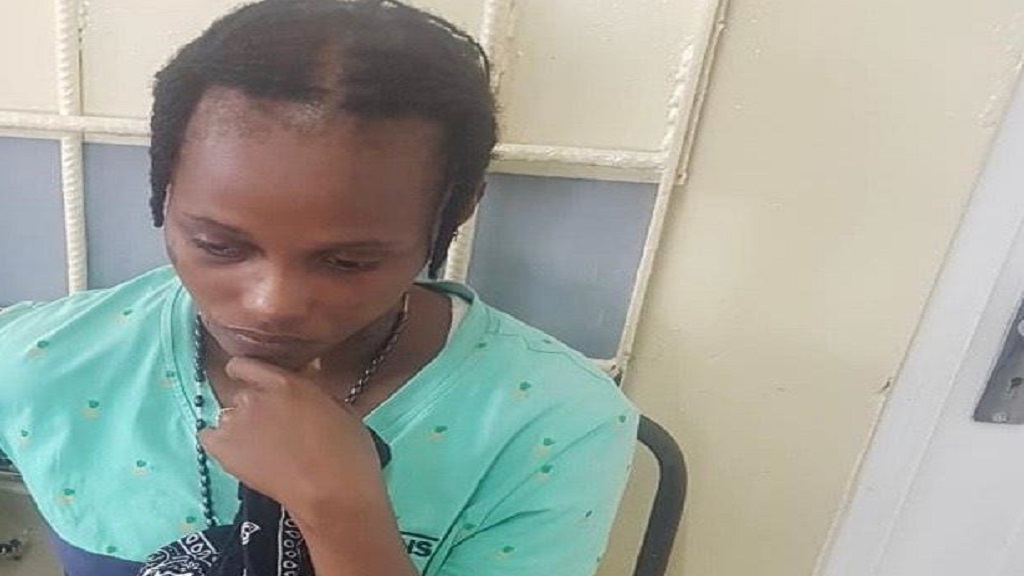 The victim - ‘Brianca’, a resident of Denham Town in West Kingston.

The woman whose body was found in a barrel in downtown Kingston on Wednesday night has been identified.

She has been identified only as ‘Brianca’, a resident of Denham Town in West Kingston.

Sources said the female was attacked, held and her hands and feet bound before she was killed and her body placed head-down in a barrel, with debris being placed on the remains. 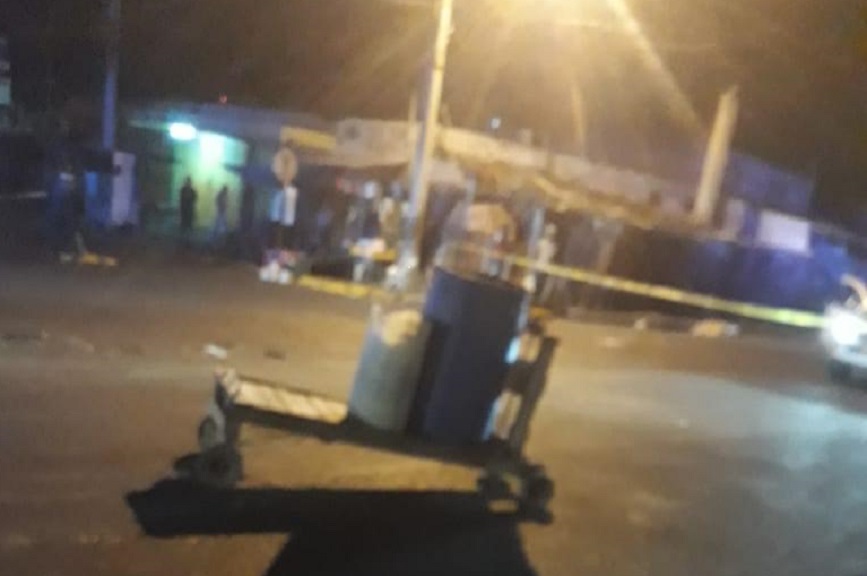 The handcart with the barrel and its human content that was discovered by the police on Wednesday night.

Reports are that the youngsters who were observed transporting the body on a handcart at the intersection of Pechon and Beckford streets were carrying the remains to dispose of it at an undisclosed location.

The youngsters fled leaving the cart and its contents after members of a police team saw them acting in a suspicious manner and instructed them to stop.

The police said they are still searching for the persons behind the deadly attack.

Sources believe the woman’s killing was the latest in a series of attacks being carried out by criminals in and around sections of West Kingston who are locked in an ongoing feud.

JUST IN: 'Woman's' body found in barrel in St Thomas

Man’s body found in a barrel in Port Antonio