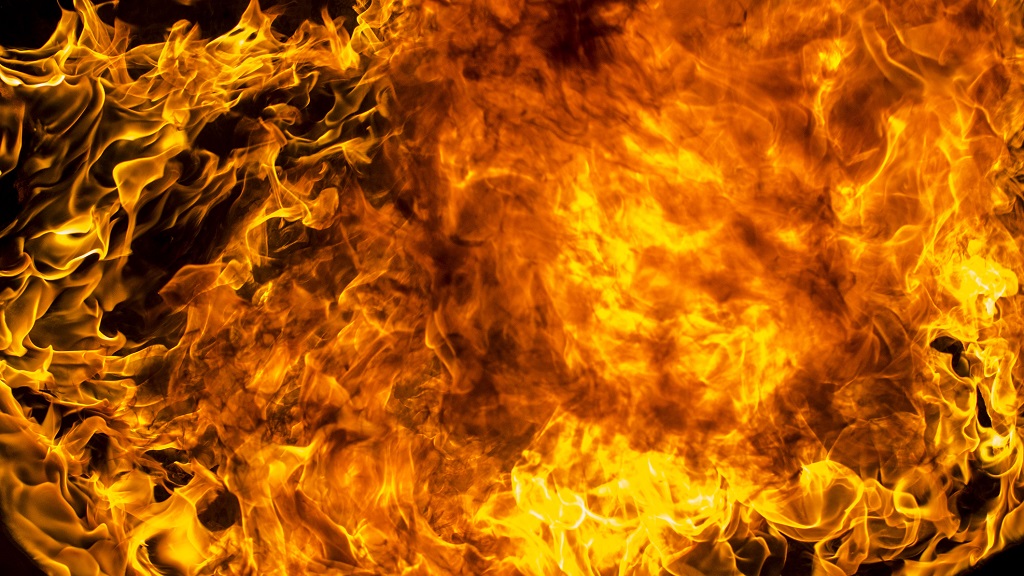 In what is being reported as another case of domestic violence, a woman was stabbed to death and her house set ablaze in Portland on Tuesday.

According to police reports, Johnson and her common-law husband had a dispute at their home about 10:00 pm and, during the altercation, the man allegedly stabbed her several times before setting the house on fire and fleeing the scene.

Johnson's charred remains were later found during cooling down operations after a unit from the Buff Bay fire station responded to the fire.

Up to the time of publication, the police said they were still searching for the woman's common-law husband for questioning.

The incident comes after another alleged domestic killing last Saturday in which 65-year-old Pamela Manning was fatally stabbed, allegedly by her husband, during a dispute between the couple in the Cumberland community in Portmore, St Catherine. Her husband, 62-year-old retired police inspector Paddon Manning was charged on Tuesday for the murder.

Last month, in Portland, Rohan Martin, an undertaker of Guy's Hill, St Catherine, allegedly killed his girlfriend, 29-year-old Latoya Hill, otherwise called Trish, during a dispute at their home in David Lane in the parish. Investigators believed her death was caused by blunt force trauma to the head.