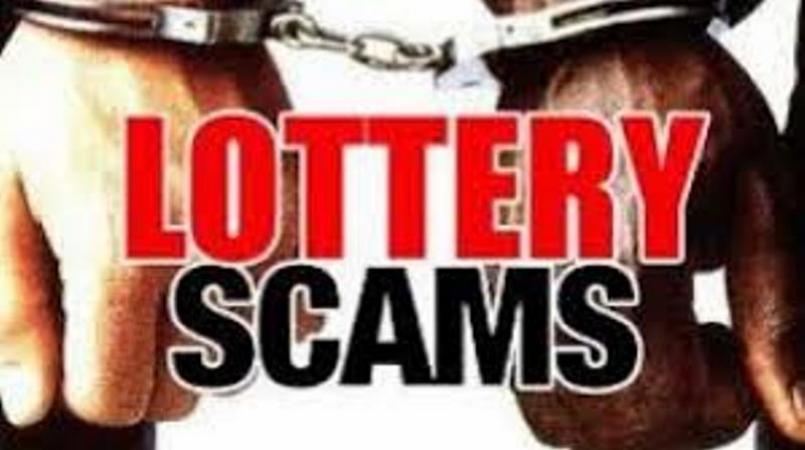 The Department of Justice announced today that Vania Lee Allen has been sentenced to 40 months in prison for her role in a Jamaica-based lottery fraud scheme, followed by three years of supervised release.

Allen, 30, pleaded guilty on June 22 in the Southern District of Georgia to one count of conspiracy to commit wire fraud and false impersonation of an employee of the United States.

“Lottery fraud scams based in Jamaica targeting Americans typically need help from at least one co-conspirator in the United States,” said Principal Deputy Assistant Attorney General Benjamin Mizer, head of the Justice Department’s Civil Division.  “Impersonating an FBI agent to convince an innocent victim that this so-called international lottery is real is deceitful, pure and simple.  The Justice Department will actively pursue and charge those who participate in such criminal activity.”

As part of her guilty plea, Allen acknowledged that she and a co-conspirator in Jamaica sought to unlawfully enrich themselves through a fraudulent lottery scheme targeting an elderly resident of Evans, Georgia.

An indictment charging Allen was filed on March 3.

According to the indictment, Allen’s co-conspirator falsely informed the victim that he had won money in a lottery and instructed the victim to make payments to various people in order to collect the purported lottery winnings.

As part of her plea agreement, Allen acknowledged that in order to induce the victim to continue to make payments as directed by her co-conspirator, Allen travelled from Jamaica to the United States to meet with the victim personally.

Allen also acknowledged that when she met the victim, she falsely portrayed herself as a FBI agent, provided the victim with a cell phone, and directed him to speak with the person on the line, who was Allen’s co-conspirator in Jamaica.

“The prison sentence given by the Court demonstrates the significant consequences of engaging in fraud designed to steal from Americans,” said US Attorney Edward Tarver of the Southern District of Georgia.  “International lottery scams will not be allowed to continually target the most vulnerable segments of our communities without fear of severe consequences.  This U.S. Attorney’s Office and the Department of Justice’s Consumer Protection Branch will prosecute fraudsters whether they operate from inside or outside of the United States.”

“The Postal Inspection Service seeks to stop the victimization of American citizens, many of whom are older Americans, by those engaged in international lottery schemes,” said Inspector in Charge David Bosch of the US Postal Inspection Service’s Philadelphia, Pennsylvania Division. “Today’s sentencing demonstrates there are no safe havens for these international criminals, who attempt to hide their criminal misdeeds behind their country’s borders.”

This prosecution is part of the Department of Justice’s effort to work with federal and local law enforcement to combat fraudulent lottery schemes in Jamaica that prey on US citizens.  According to the US Postal Inspection Service, Americans have lost tens of millions of dollars to fraudulent foreign lotteries.

The case was prosecuted by Trial Attorney Clint Narver of the Civil Division’s Consumer Protection Branch and Assistant US Attorney Troy Clark of the Southern District of Georgia.

The case was investigated by the US Postal Inspection Service and the Columbia County Georgia Sherriff’s Office.