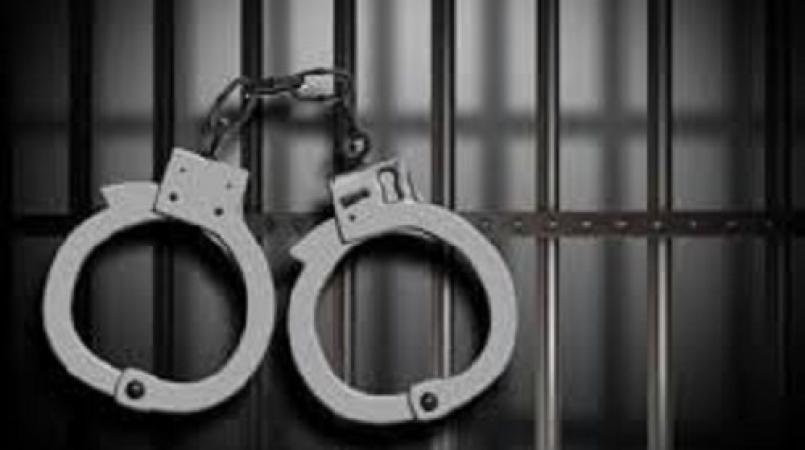 The Duhaney Park police have arrested a woman who is suspected of being the mastermind behind a rental fraud scheme, and are appealing to persons who fell victim to the scheme to contact them immediately.

According to detectives, information gathered so far suggests that the woman advertised an apartment for rent at Maynard Avenue in the Kingston 19 area, using local classified listings throughout July 2020.

She then allegedly collected money from several persons who responded to the advertisement, claiming that the cash payments were deposits.

However, persons later reportedly found out that the woman had no authority to rent the apartment, and subsequent attempts to get refunds were said to have been unsuccessful.

After receiving several reports around the matter, the Duhaney Park police launched an investigation and the woman was picked up at her home in the Kingston 6 area on Monday, September 7.

Her identity is being withheld, pending further investigations.

Detectives are asking persons who believes they were victims of the scheme to contact the Duhaney Park Criminal Investigations Branch at 876-765-6161 or 876-933-4820.