Woman found dead in Admiral Town, Kingston after shootout there 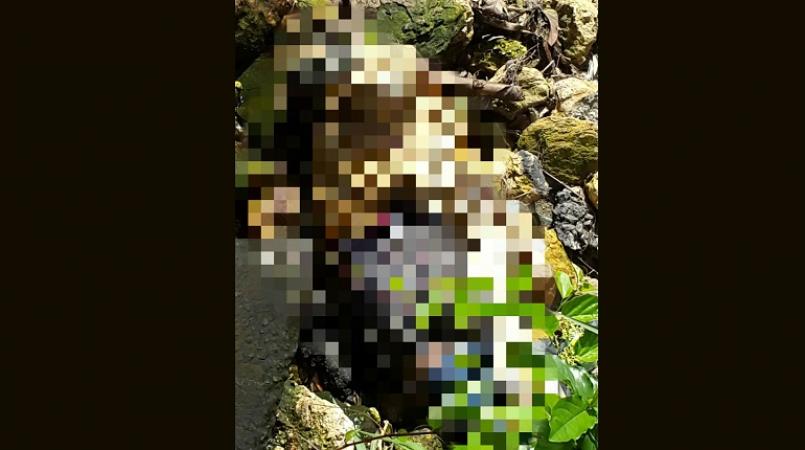 The body of a woman was found in Admiral Town, Kingston on Monday.

Reports are that she was killed by a stray bullet during a gun battle between police and criminals in the community on Monday.

The dead woman has been identified as Lisa McLaughlin, a 30-year-old unemployed resident of Clarence Villa in Admiral Town.

Reports are that police personnel went to section of the community where they saw a man identified as Markie Moore, a 30-year-old labourer, acting in a manner which aroused their suspicion.

He was accosted, searched and a 9mm pistol with the serial number erased, with a magazine containing ten 9mm cartridges, was reportedly removed from his waistband.

The police said as soon as the man was arrested, the team of officers at the location was attacked by men believed to be cronies of the suspect.

A shootout ensued, but the attackers managed to escape.

Sometime after, McLaughlin, who lived in a one-room board structure, was discovered by one of her neighbours lying on the floor of her house with a single gunshot wound to the forehead.

A single bullet entry was also seen in the board structure.

The Denham Town police are investigating the incident.