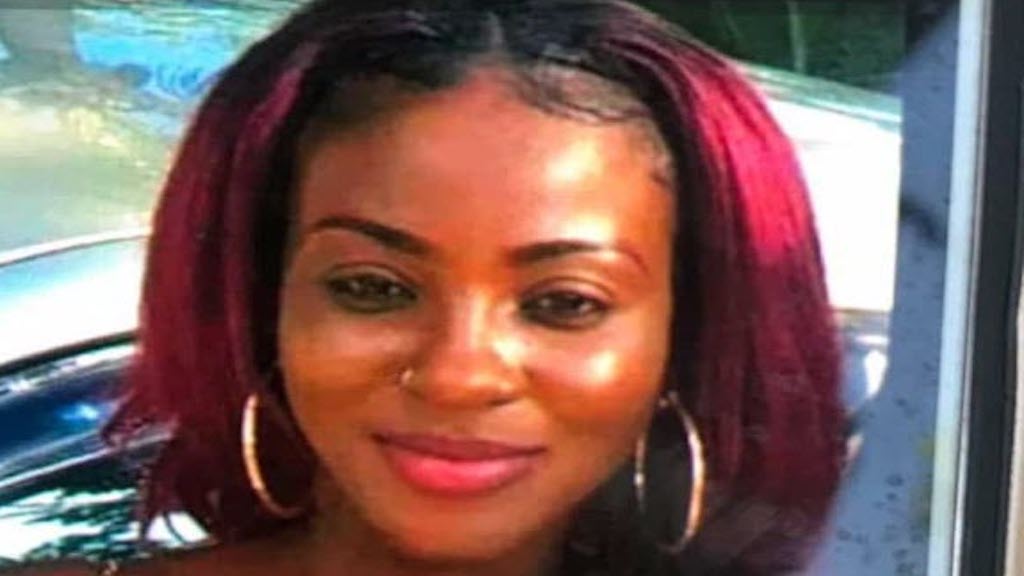 The nude body of Tamoya Beckford was found with multiple stab wounds earlier this month.

The St Ann police have charged a 41-year-old woman with the murder of another female, whose nude body was found with multiple stab wounds along a roadway in a Runaway Bay, St Ann housing complex on Wednesday, November 14.

The accused woman, Trecia Myrie was charged last Friday with the murder of Tamoya Beckford from Bull Bay in St Andrew.

Myrie is to appear before the St Ann Parish Court on Tuesday afternoon.

Beckford is believed to have been stabbed by Myrie after she went to the home of a man in Belle Air Phase 2, also known as 'Crocodile City' on Tuesday night, November 13'.

Myrie, who was reportedly in a relationship with the man, showed up at the house the following day and found Beckford. A dispute developed between the women, which resulted in Beckford being stabbed several times.

Beckford's nude body, which was unidentified at the time, was found by passers-by about 6:45 pm, according to police reports.

The body was seen lying on its side with multiple stab wounds.

Following a probe into the incident, Myrie was apprehended and later charged.