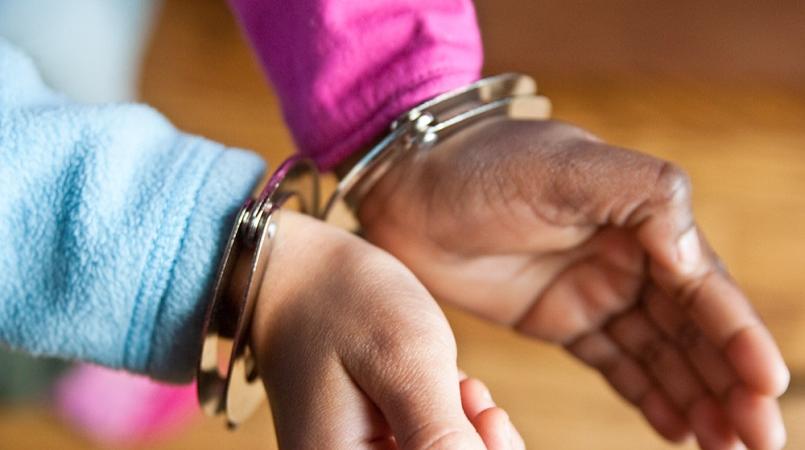 Twenty-seven-year-old Estherlee Anglin, otherwise called ‘Trish’, of Cherry Gardens in Norwood, St James, was arrested and charged for breaches of the Firearms Act after she allegedly brandished a gun in her community on Friday, September 11.

Reports from the Montego Hills police are that about 3:45 pm, Anglin and another person had an argument.

Anglin reportedly left the scene and returned with a firearm, which she allegedly pointed in the direction of the now complainant before fleeing the scene.

A report was made to the police, following which an investigation was launched.

On Monday, September 14, Anglin attended the Montego Hills Police Station, where she was arrested and later charged with assault at common law and illegal possession of firearm

She is to appear in the Western Regional Gun Court at a date to be finalised by the police.