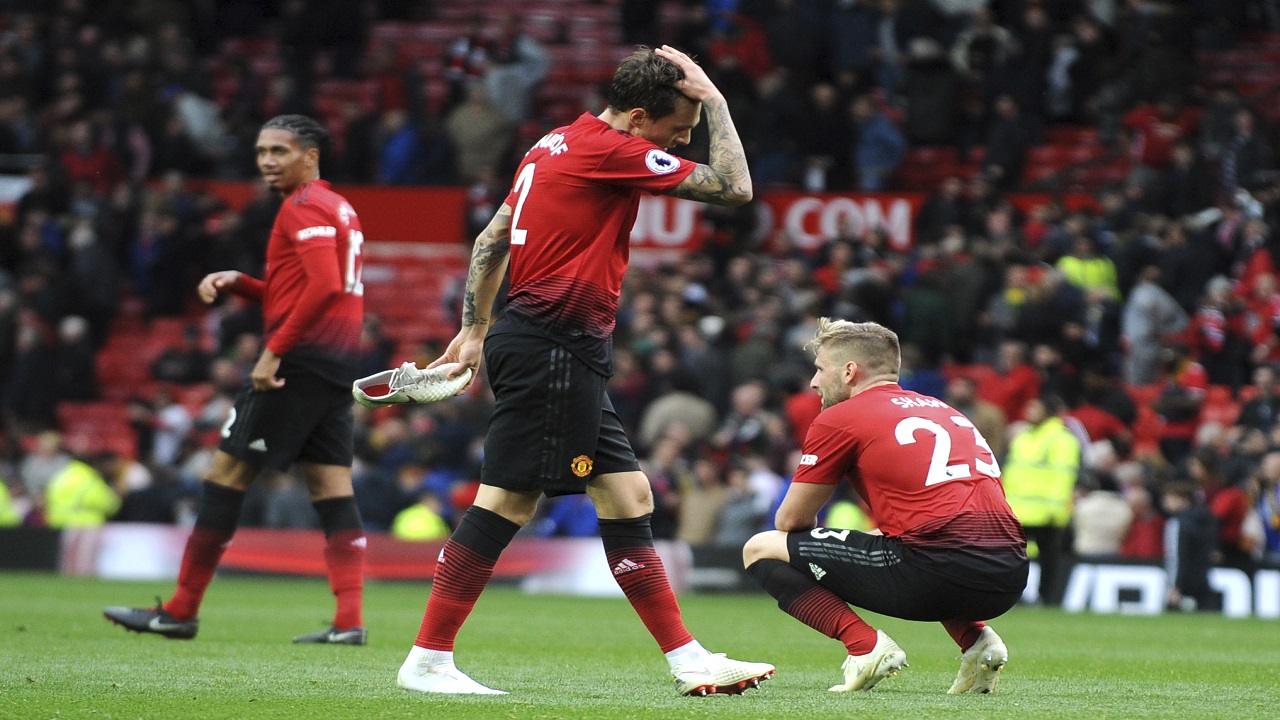 Manchester United's Chris Smalling, Victor Lindelof and Luke Shaw, from left to right, react at the end of the English Premier League football match against Wolverhampton Wanderers at Old Trafford stadium in Manchester, England, Saturday, Sept. 22, 2018. The game ended in a 1-1 draw.

Manchester United dropped points for a second successive Premier League home match on Saturday, as they were held to a 1-1 draw by promoted Wolves.

Former manager Alex Ferguson was back at Old Trafford for the first time since his May health scare, but United failed to put on much of a show for him, instead producing a performance which surely would have resulted in the Scot's infamous "hairdryer" treatment. 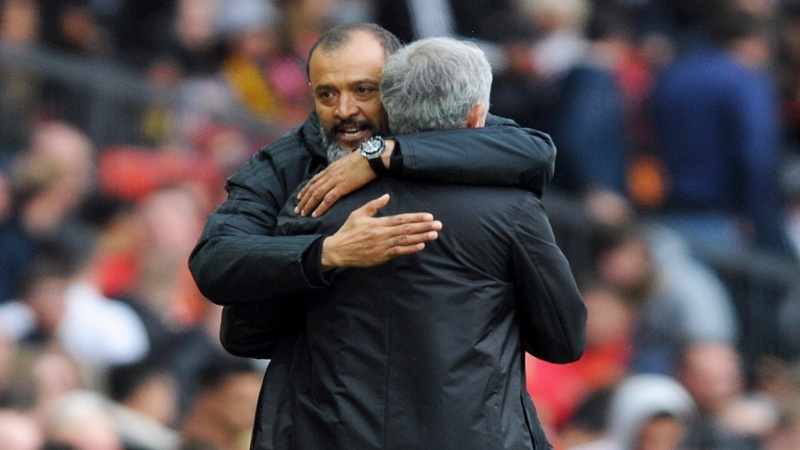 Although United looked particularly off the pace early on and rode their luck, they broke the deadlock in the 18th minute, with Fred getting his first goal for the club.

Joao Moutinho scored Wolves' deserved equaliser with a fine finish early in the second half and, although United upped the pressure late on, they could not find a winner in 'Fergie time', as they slumped to another disappointing result.

But United made the most of those let-offs and took the lead against the run of play 18 minutes in – Fred finding the bottom-left corner from 20 yards after Paul Pogba's clever disguised pass.

The Brazilian nearly got a second on the stroke of half-time, but his fine free-kick was tipped on to the post by Rui Patricio.

Wolves deservedly restored parity just after the interval, however, as Jimenez teed up Moutinho on the edge of the box and the midfielder found the top-left corner. 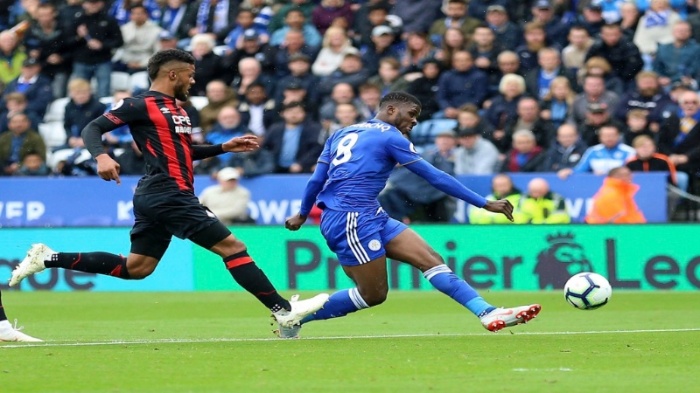 OVER AT THE KING POWER STADIUM: James Maddison scored an impressive free-kick as Leicester City came from behind to beat Huddersfield Town 3-1, easing the pressure on boss Claude Puel.

Defender Mathias Jorgensen put Huddersfield in front after just five minutes, having failed to score in any of his 38 Premier League appearances last season.

But Kelechi Iheanacho, back in the team as one of three changes from Puel, promptly equalised before Maddison's moment of quality and Jamie Vardy's impressive finish proved decisive in the second half.

The home win gets Leicester back on track after a run of two straight defeats, while struggling Huddersfield remain without a victory.

OVER AT TURF MOOR: Matej Vydra, Aaron Lennon and two-goal Ashley Barnes helped Burnley to a first Premier League win of the season as they cruised past Bournemouth 4-0.

Sean Dyche's side went into the game on the back of four straight top-flight defeats and looked every bit the league's bottom side for much of the opening period.

They burst into life shortly before the interval, though, as Vydra and Lennon opened their accounts for the club with close-range finishes within the space of two minutes.

Joe Hart made a fine stop from David Brooks to deny an out-of-sorts Bournemouth the opportunity of a grandstand finish before two Barnes strikes in the final seven minutes gave the scoreline an emphatic look.

OVER AT SELHURST PARK: Newcastle United's wait for a first win of the season goes on, but they were fortunate to even claim a point in a 0-0 draw  as Mamadou Sakho missed a golden late chance for Crystal Palace.

The hosts enjoyed the better of an often-scrappy contest and struck the post in the first half when a Luka Milivojevic free-kick glanced off the head of Jamaal Lascelles.

Sakho was then guilty of an extraordinary miss with eight minutes of normal time remaining, the defender heading wide from inside the six-yard box with the goal gaping after Andros Townsend's cross drifted over Newcastle goalkeeper Martin Dubravka.