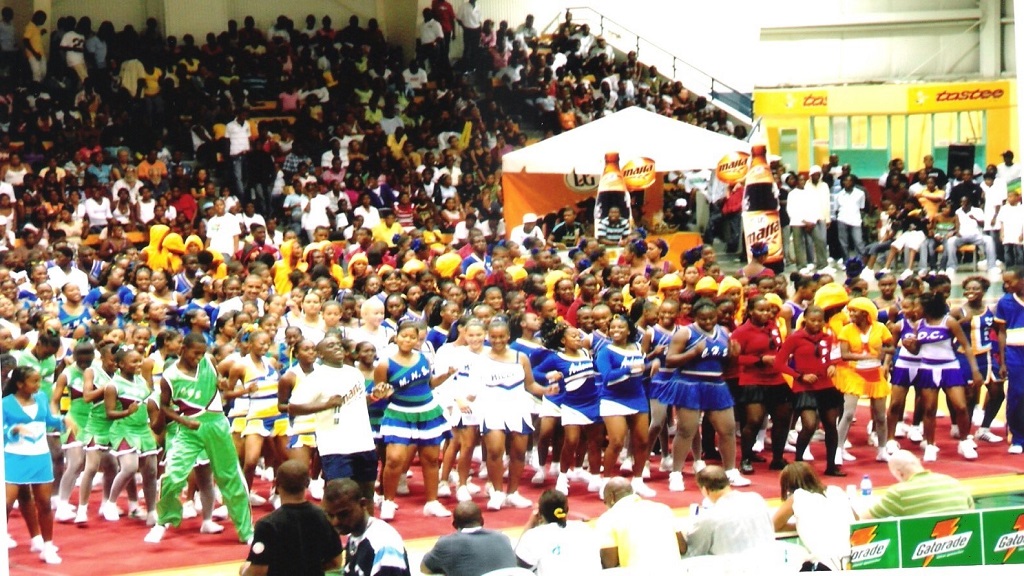 A pre-qualifying cheerleading competition, the Wolmer’s Prep PTA aims to make it an annual affair, serving as an eliminator for the local cheerleading finals usually held yearly in July.

Over 2,500 athletes from primary and prep schools in and around the Corporate Area are set to participate in the event, which the institution will host in association with title sponsors V8 Splash and the Jamaica Fitness Association (JAMFIT).

“The Wolmer’s Preparatory School’s PTA is excited to be a part of the Jamaica Fitness Association Cheerleading Club. We believe that a healthy and active lifestyle should begin in the early years and that cheerleading is one of those sporting events that will provide our nation’s children with the opportunity to become fit, learn more about team building while at the same time having fun,” shared Lisa Rennalls, PTA President, Wolmer’s Prep School.

“Cheerleading is competitive within the schools and amongst high schools in Jamaica. This is Wolmer’s Prep School’s first time entering the competition at the local stage, while there have been several primary and prep schools that have participated at the national level in Jamaica and have made representation at the World stage,” Rennalls added. “Auditions have been held in order to select the best team members possible. Within the team, there is also a competition to see who the centre stunt group will be.”

Rennals further stated Wolmer’s Prep’s long-term goal of facilitating the development of cheer athletes for the world stage at ‘Worlds’, and now the Olympic Games, as the International Olympic Committee (IOC) bestowed recognition on cheerleading as a sport, which will debut at the 2028 Games in Los Angeles, California.

Karelle Jones, President of the Jamaica Cheerleading Club and a director of JAMFIT, informed of the sport’s growth in Jamaica and the strong position it now holds on the global platform.

Jones said: “Cheerleading has become a tremendously popular sport in Jamaica. We started out in 2003 with only six high schools, growing now to 60 high schools, 30 primary/prep schools, 20 tertiary and all-star teams islandwide.