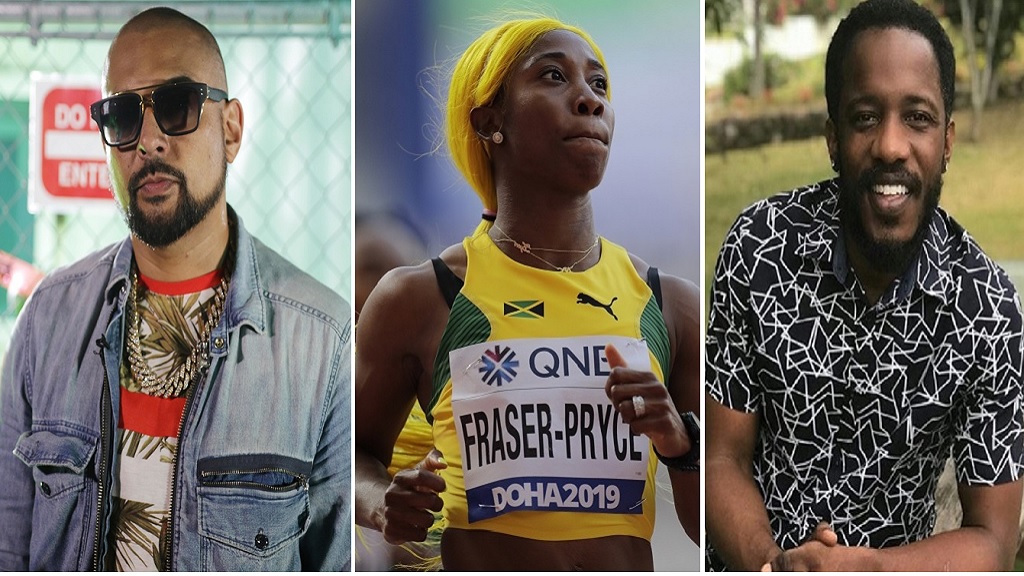 North American chapters of Wolmer's Boys and Girls high schools have recruited some famous alumni to raise funds for their online learning programme.

Grammy-winning deejay Sean Paul, singer Wayne Marshall, double Olympic gold medallist Shelly-Ann Fraser Pryce, and actor/playwright David Heron are some of the past students who have voiced and appeared in public service announcements promoting the initiative.

Heron was contacted by Phillip Reid of the Wolmer's past students New York chapter to help recruit the celebrities. 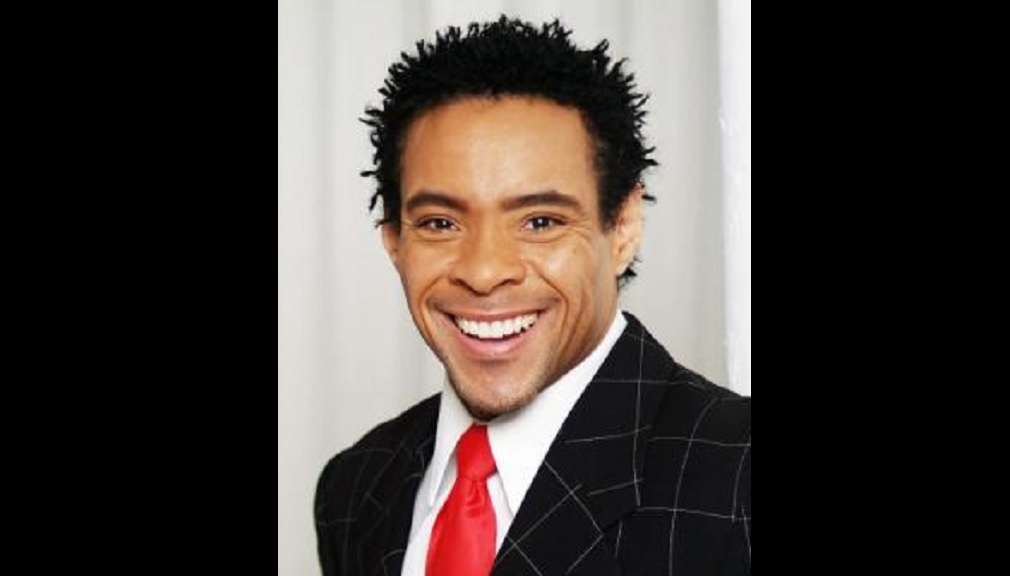 "Initially, Phillip just asked me to voice a radio spot for the drive, along with Shelly Ann Fraser Pryce. But I suggested to him that we could perhaps go a bit further; that I could co-opt some other well-known Wolmerians and take the campaign to social media with some video endorsements as well," Heron explained. "Once he gave me the go-ahead, I reached out to Wayne Marshall, to Sean's team, to (hurdler) Jaheel Hyde through our fellow old boy Bruce James and to our former schoolmate Norma Williams, and they all said yes without hesitation."

The visuals, and radio spots, began airing in mid-June.

The online classes at Wolmer's were launched three months ago due to restrictions of the Coronavirus which has caused schools in Jamaica to be closed. These virtual sessions are expected to go into early August.

Heron, best known for writing hit plays like Against His Will and Ecstasy, operates Sure Thing Productions in New York. He has fond memories of his years at Wolmer's where his theatre career started.

"The lessons learnt, in and outside of the classroom ---  lessons in kindness, in being a gentleman, in having pride in yourself  and your school. Lessons taught by some of the greatest minds in education at the time; those lessons will stay with me for a lifetime," he said.

Founded by Englishman John Wolmer 291 years ago, Wolmer's high schools are the second oldest of their kind in the English-speaking Caribbean. It also has past student chapters in Atlanta, Florida, and Toronto.