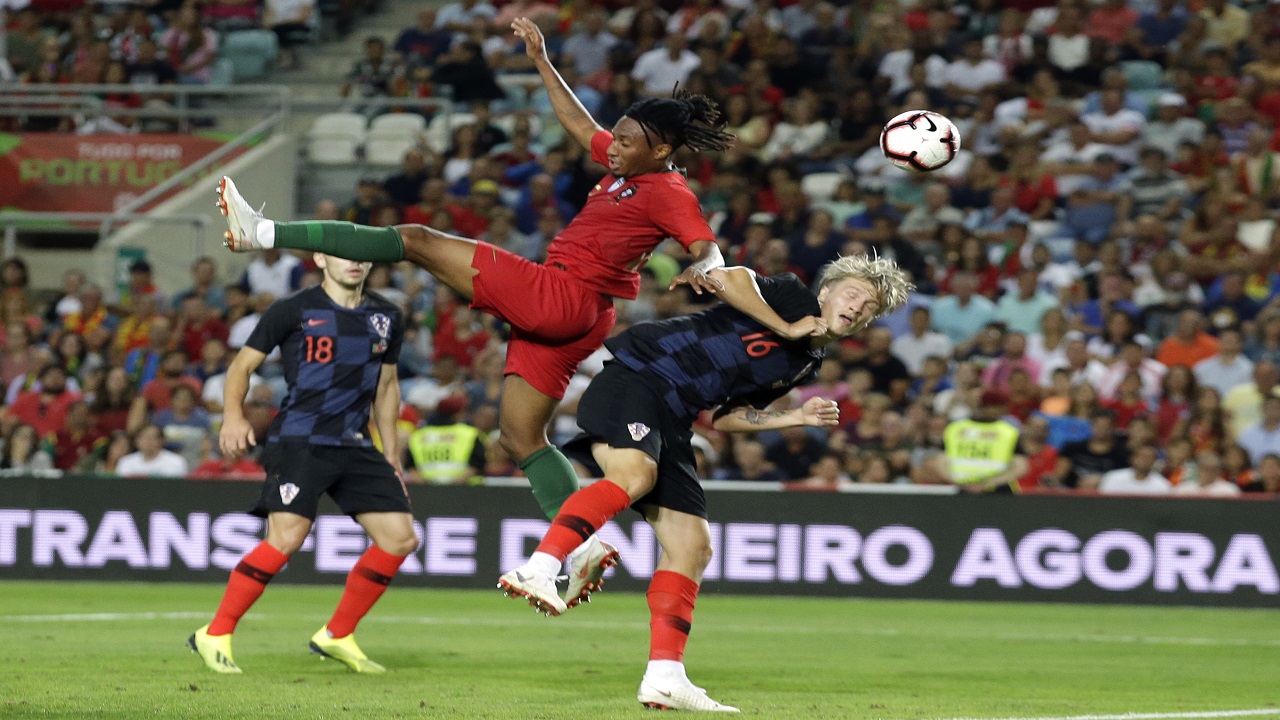 World Cup finalists Croatia were pegged back by Pepe's header on his 100th international appearance as they drew 1-1 with a Portugal side minus the services of Cristiano Ronaldo at the Estadio Algarve.

Ivan Perisic gave the visitors an 18th-minute lead in the friendly fixture, lashing in a first-time shot with his right foot after a deflected clearance had run perfectly into his path.

Croatia had rarely threatened prior to the opener but the Inter winger benefited from a lucky break to fire home after Portugal had carelessly given away possession inside their own half.

Despite the absence of the talismanic Ronaldo - who asked national boss Fernando Santos to be rested from national duty at the start of September - Portugal levelled before the break.

Defender Pepe celebrated his landmark game by climbing highest to meet Pizzi's cross from Portugal's right flank with a powerful header that left Lovre Kalinic - picked to replace the retired Danijel Subasic in goal - rooted to the spot.

Croatia's goalkeeper had earlier kept out attempts from Bruma and Bernardo Silva as the hosts made a lively start, on both occasions getting down low to prevent Portugal from opening the scoring.

However, Kalinic needed the help of the woodwork to avoid conceding again in the closing minutes, Antonio Milic turning a low cross from Mario Rui onto his own post before watching on as the ball deflected away to safety.

Perisic had sent a header straight at Rui Patricio soon after the break, yet the second half failed to catch fire, a raft of substitutions by both teams consistently interrupting the flow of the game.

Ronaldo out of Portugal squad for Nations League