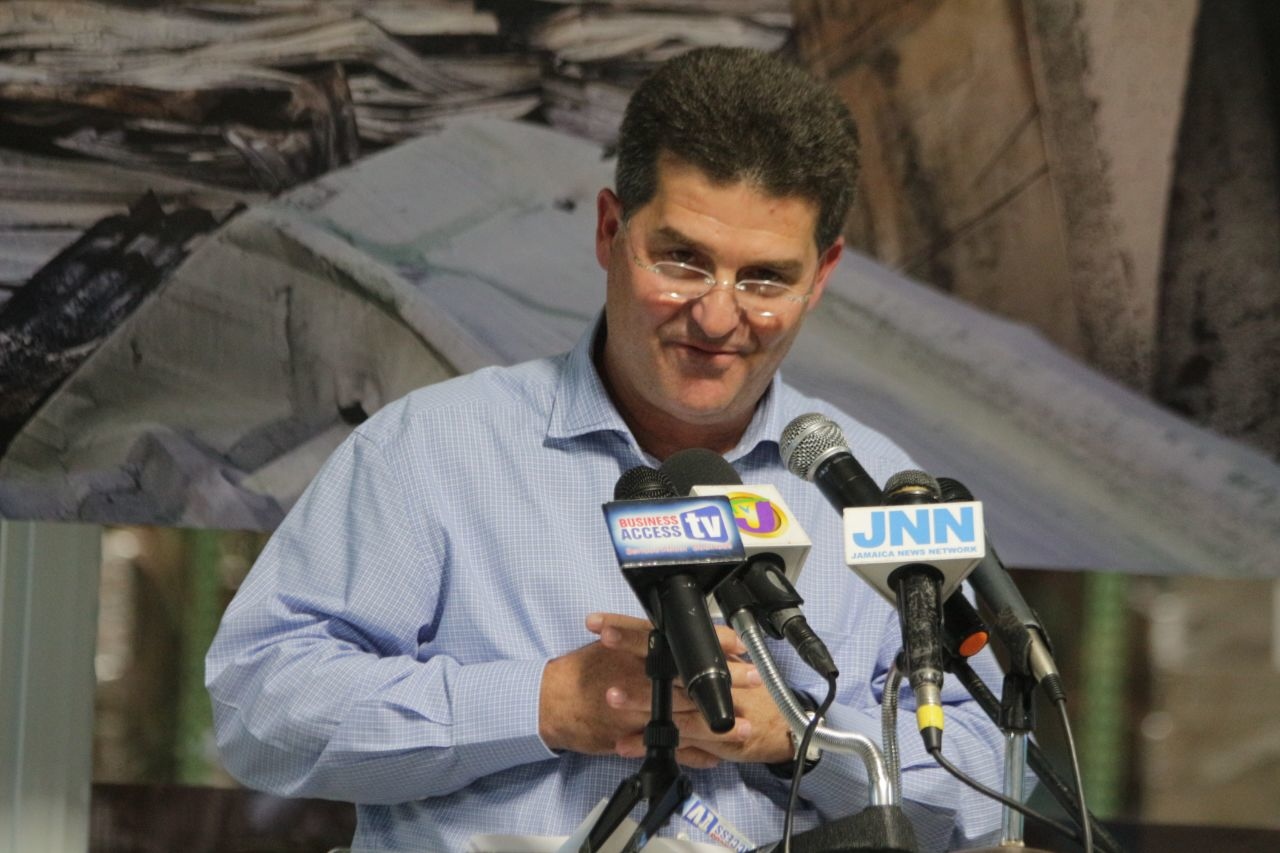 Wisynco Group says it will no longer take legal action against the Heart Foundation of Jamaica (HFJ) after the foundation admitted it “inadvertently” included the CranWata brand in its “Are You Drinking Yourself Sick’ public campaign.

It was revealed last week that Wisynco was seeking to halt the ad campaign in which the Heart Foundation advises the public to cut down on their daily sugar intake or else risk harmful consequences to their health.

Wisynco Chairman, William Mahfood accused the Heart Foundation of associating CranWata with the campaign, which he said could implicitly damage the brand.

In a press release on Tuesday afternoon, Wiysnco said it had withdrawn the claim against the Heart Foundation following the HFJ’s defence, which outlined that the foundation ‘inadvertently and unintentionally’ included ‘CranWata’ in a post related to their campaign.

Wisynco has also offered to pay the HFJ’s legal expenses.

According to Wisynco, the HFJ said it has taken the necessary steps to ensure the post is no longer accessible on the internet.

The HFJ also stated that it does not intend to ‘publish, republish, post or repost’ the offending material.

“Wisynco accepts the HFJ’s sworn statement and acknowledges the related steps it has taken. Consequently, Wisynco sees no need to pursue its claim against the HFJ and has not only withdrawn it,” Wisynco said in the statement.

The manufacturing company went on to say that it values its longstanding reputation of good corporate citizenry through its various brands.

“Our initiatives such as hosting lifestyle workshops and workouts with several fitness experts have long promoted healthy lifestyles for our consumers and the wider nation. In fact, promoting a healthy lifestyle is one of our core values and we certainly look forward to continuing and even strengthening our efforts to improve the lives of Jamaicans,” Wisynco said.