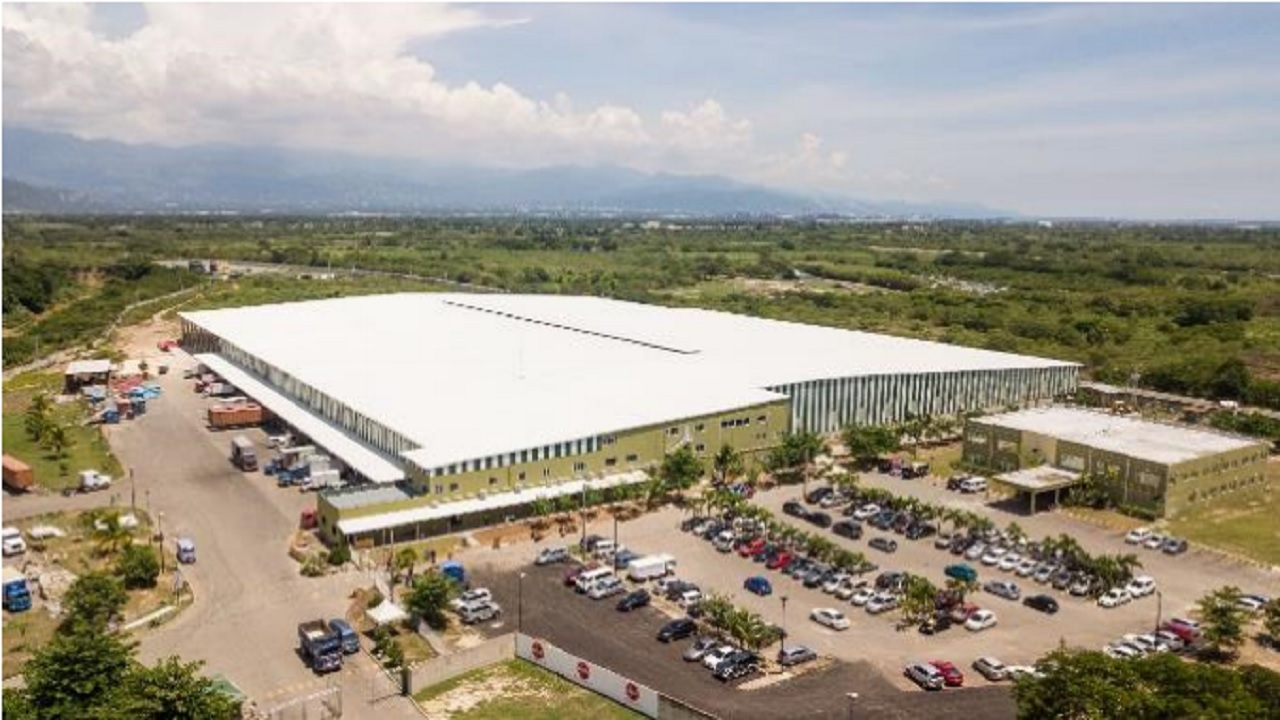 Wisynco Group Limited will begin construction on a two megawatt-energy plant at its Lakes Pen, St. Catherine valued at $300 million.

The project is expected to last over the next eight months.

The local manufacturer’s plans to build its own energy plant comes three years after Wisynco invested $200 million in a one megawatt solar plant. That plant, was however, partially destroyed when fire gutted its facility in 2016.

Rising from the ashes with a $2 million investment in a new beverage plant and distribution centre last year, Wisynco continues its thrust in minimizing cost with the new energy plant which will be operated using liquefied natural gas (LNG).

In making the announcement on the stock exchange a short while ago, Wisynco said it has contracted New Fortress Energy (NFE) for the gas installation and provision of the LNG.

Wisynco is one of Jamaica's largest manufacturers and distributors, employing about 2,000 people.

The company imports brands of foods, beverages, and paper products, and manufactures Bigga, Wata, CranWata, and Boom beverages as well as synthetic packaging products. Wisynco distributes 110 brands, including Coca-Cola, and has more than 4,000 different products including beverages, grocery and synthetic items.