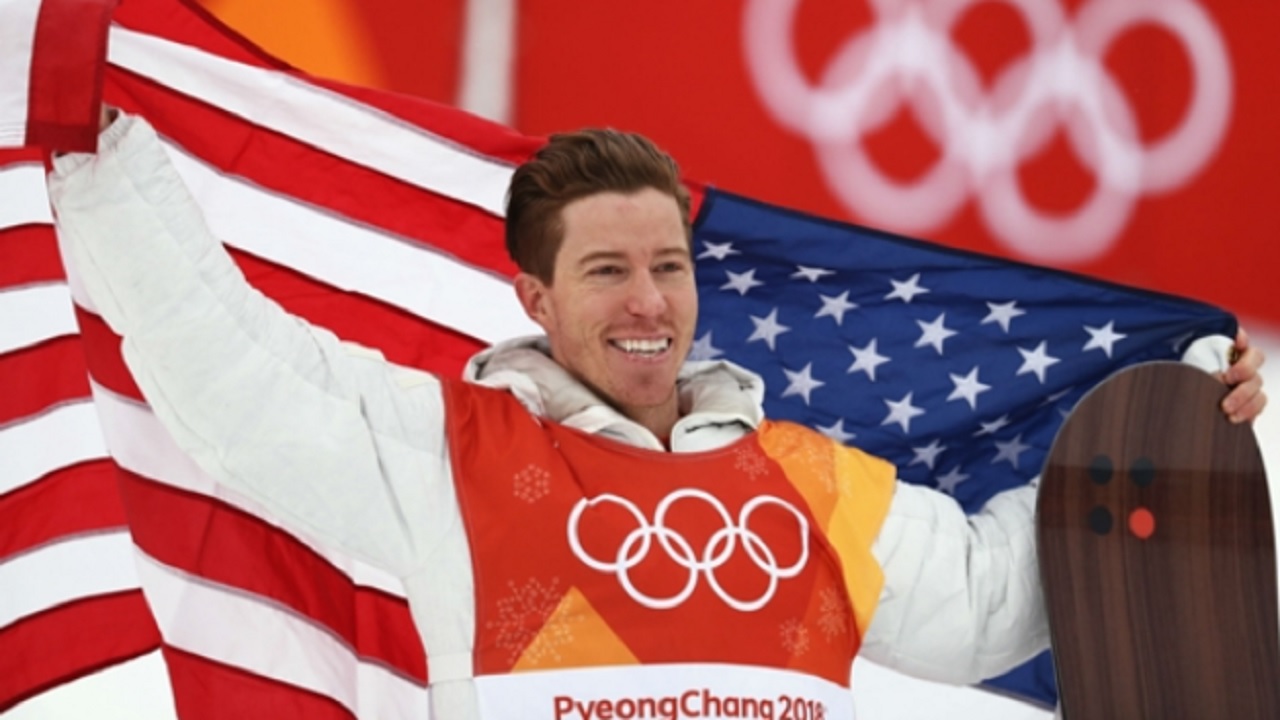 The wind could not prevent Eric Frenzel from maintaining Germany's lead at the top of the medal table in Pyeonchang on Wednesday, as he became a double Olympic champion.

Frenzel repeated his 2014 triumph in the Nordic combined to clinch his country's sixth gold of the Games - a total that was then improved further to seven by the luge pair of Tobias Wendl and Tobias Arlt.

Elsewhere, Shaun White returned to the top of the podium - for a third time - in the snowboarding, and there was also a gold medal for 1000m speed-skater Jorien ter Mors, who broke an Olympic record.

Here, we bring you the highlights from Wednesday's action in the Winter Olympics…

Weather conditions continued to disrupt the Games, with the Guangneung Olympic Park evacuated as strong winds blew through the city.

"All activities in the common domain of the Gangneung Olympic Park have been temporarily been suspended to ensure the safety of all personnel," a statement read.

"Spectators are being encouraged to stay indoors and general admission to the park has been suspended for the remainder of the day."

A number of events - including the women's slalom - were postponed as a result but, after a short delay, the Nordic combined went ahead and Frenzel retained the title he won in Sochi four years ago.

White's record third snowboarding gold medal came after he was inspired by a documentary on Usain Bolt, the American revealed.

Jamaican sprinter Bolt claimed eight Olympic golds prior to his retirement - winning the 100m and 200m in three different Games - and White wanted to echo one of sport's legendary names and take the medal he had missed out on in Sochi.

He told the media: "I was watching this Usain Bolt documentary and he was, like, 'I've got three' - and I thought I wanted a third, too.

"And I wanted to win in this fashion - last run, last guy to drop and put it down and I won. I'm just so proud of myself, which I never say."

UNIFIED KOREA OFF THE MARK AND OUT

It was an historic day for Korea as the combined women's hockey team belatedly scored a first goal as they crashed out of the Games.

After succumbing to humbling 8-0 defeats at the hands of both Switzerland and Sweden, the unified Korean side put up more of a fight in the 4-1 defeat to Japan - Randi Griffin netting a scrappy effort in the second period to the delight of the home supporters.

In the figure skating, Ryom Tae-ok and Kim Ju-sik - the only North Korean athletes to qualify on merit - progressed through to Thursday in 11th place, while married American couple Alexa and Chris Knierim were also in action on Valentine's Day.

"Great job and happy Valentine's Day," Chris later divulged that he had told his wife.