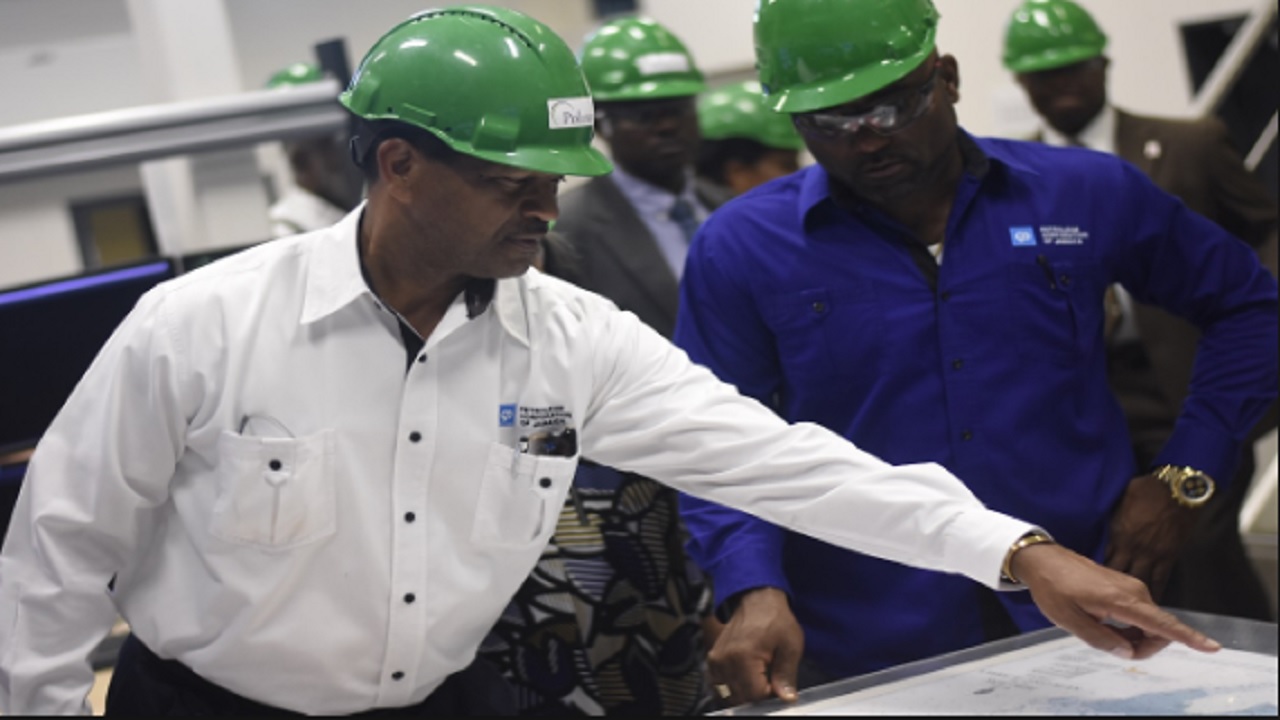 Winston Watson is to return to the state-run oil refinery Petrojam as general manager on Monday.

Watson had been seconded to the Petroleum Corporation of Jamaica.

Watson’s return follows the resignation of Floyd Grindley nearly two weeks ago and under whose watch a corruption scandal erupted at the company.

In a memo to staff on Friday, the new Petrojam chairman Paul Hoo, thanked Telroy Morgan who had been acting in the post since Grindley was separated from the company.

Based on revelations at parliament’s Public Administration and Appropriations Committee (PAAC) over several weeks, Grindley was at the centre of numerous breaches of Government’s procurement guidelines whilst he was in charge.

It is reported that he also personally engaged the services of Asha Corporation, a Canada-based company headed by a Rodney Davis which was paid US$17,000 (J$2.2 million) per month for consultancy services.

Watson had told a sitting of the PAAC that the expertise for the services offered by Asha Corporation, were available within PCJ, the parent company for Petrojam. Asha Corporation was engaged using the sole source method meaning it did not go to tender.

The PAAC was also told that Grindley instructed staff to reimburse former board chairman, Dr. Perceval Bahado-Singh for more than two dozen trips he took and for which he purchased his own plane tickets, usually without the requisite supporting documents as stipulated by Government’s procurement guidelines.

The Integrity Commission, the Auditor General’s Department and the Major Organised Crime and Anti-Corruption Agency are currently conducting probes at Petrojam.