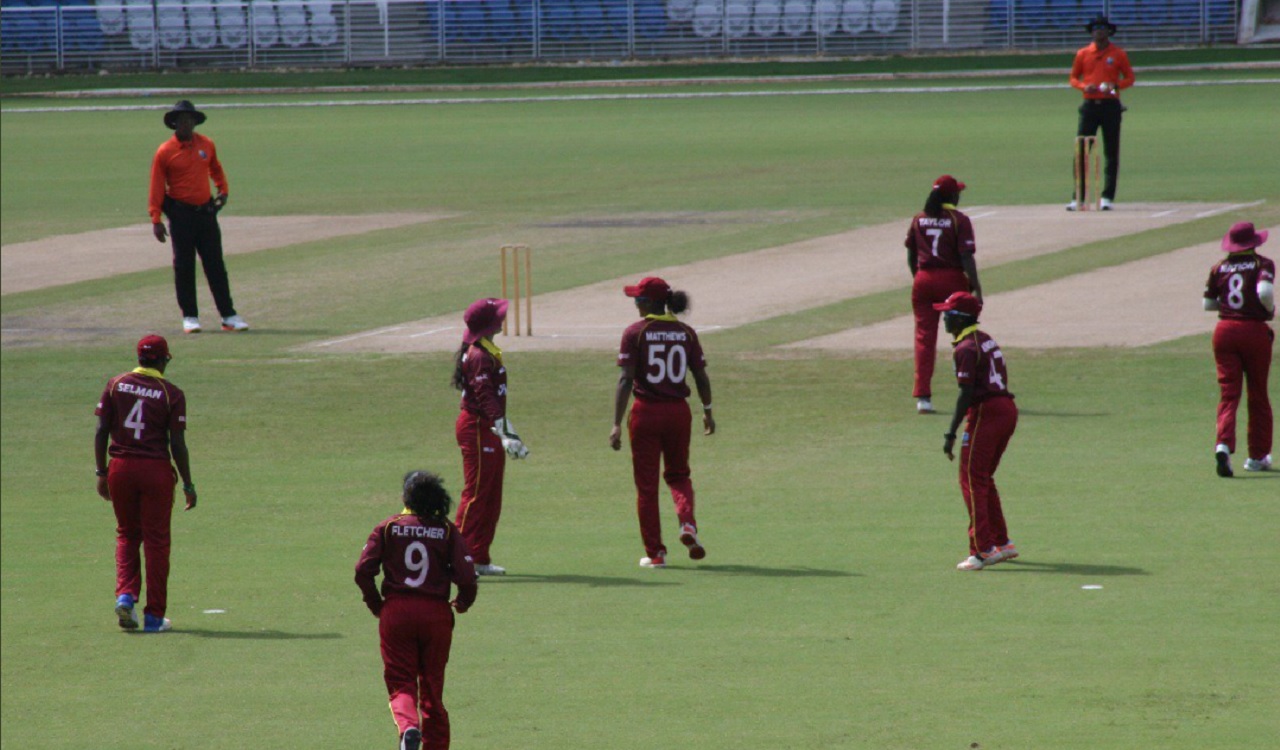 West Indies Women scored a six-wicket victory over Sri Lanka Women in the opening match of their three-match One-Day International (ODI) Series at the Brian Lara Cricket Academy in South Trinidad on Wednesday.

The series forms part of the new round of matches in the  ICC Women’s Championship, which will be contested between the leading eight women’s teams in the World from now until March 2020.

The teams are playing to secure direct qualification to the ICC Women’s World Cup 2021.

Sri Lanka won the toss and elected to bat first and were bowled out for 136 in 49.4 overs.

Hayley Matthews was destructive with the ball taking three for 18 from her allotted 10 overs, which included two maidens. Skipper, Stafanie Taylor took three for 24 from 10, and Afy Fletcher got  three for 42 from 9.4 overs.

Both Kycia Knight and Captain Stafanie Taylor fell early in the run-chase. But Hayley Matthews and Chedean Nation restored the innings as they shared in 37 run partnership before Matthews had to retire hurt.

Deandra Dottin and Nation then added 12 together before Nation became Ranaweera’s first scalp for 24. Dottin was next to go when she gave herself too much room and her stumps were rattled by Ranaweera for 22.

Merissa Aguilleira 34 not out  and Kyshona Knight 21 not out then took the charge to victory. This match- winning partnership of 42 took the Windies Women home to victory by six wickets.

The next match is a Day/Night game on Friday 13 from 2:30pm at the Brian Lara Cricket Academy in Trinidad.

Those matches will also be critical for the two sides, as they look to prepare themselves for the ICC Women’s World Twenty20 to be staged in the Caribbean in November next year.