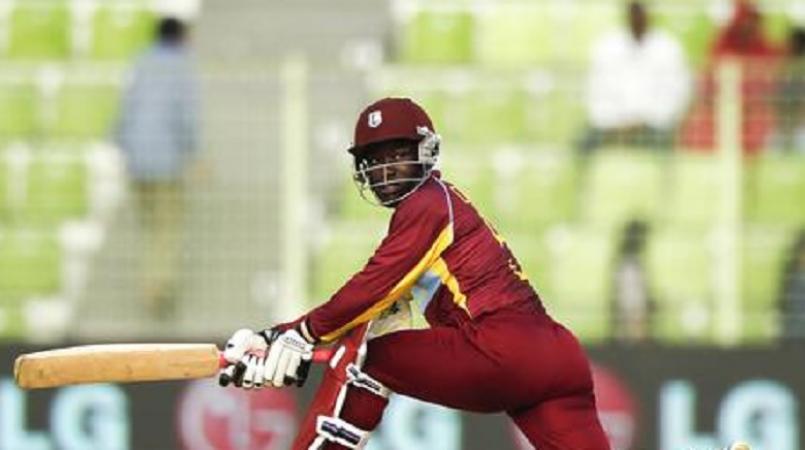 Deandra Dottin top-scored for the West Indies in the 1st T20I against England women at Derby. (Photo - Cricket West Indies)

West Indies went down by 47 runs in the opening match of their five-math T20I series against England women on Monday at Derby.

Set 164 for victory, only the inform Deandra Dottin got in double figures for West Indies women.

Natalie Sciver (2/19) and Sophie Ecclestone (2/19) were decisive for England women as the West Indies women were restricted to 116/6 off their 20 overs.

Amy Jones hit 24 for England women, while Shakera Selman (3/26) was the pick of the bowlers for West Indies women.

Hayley Matthews (2/25) and Stefanie Taylor (2/34) were also were among the wickets for Windies omen.

The second T20I is on Wednesday at Derby.